Man in serious condition after drive-by shooting in Kearns 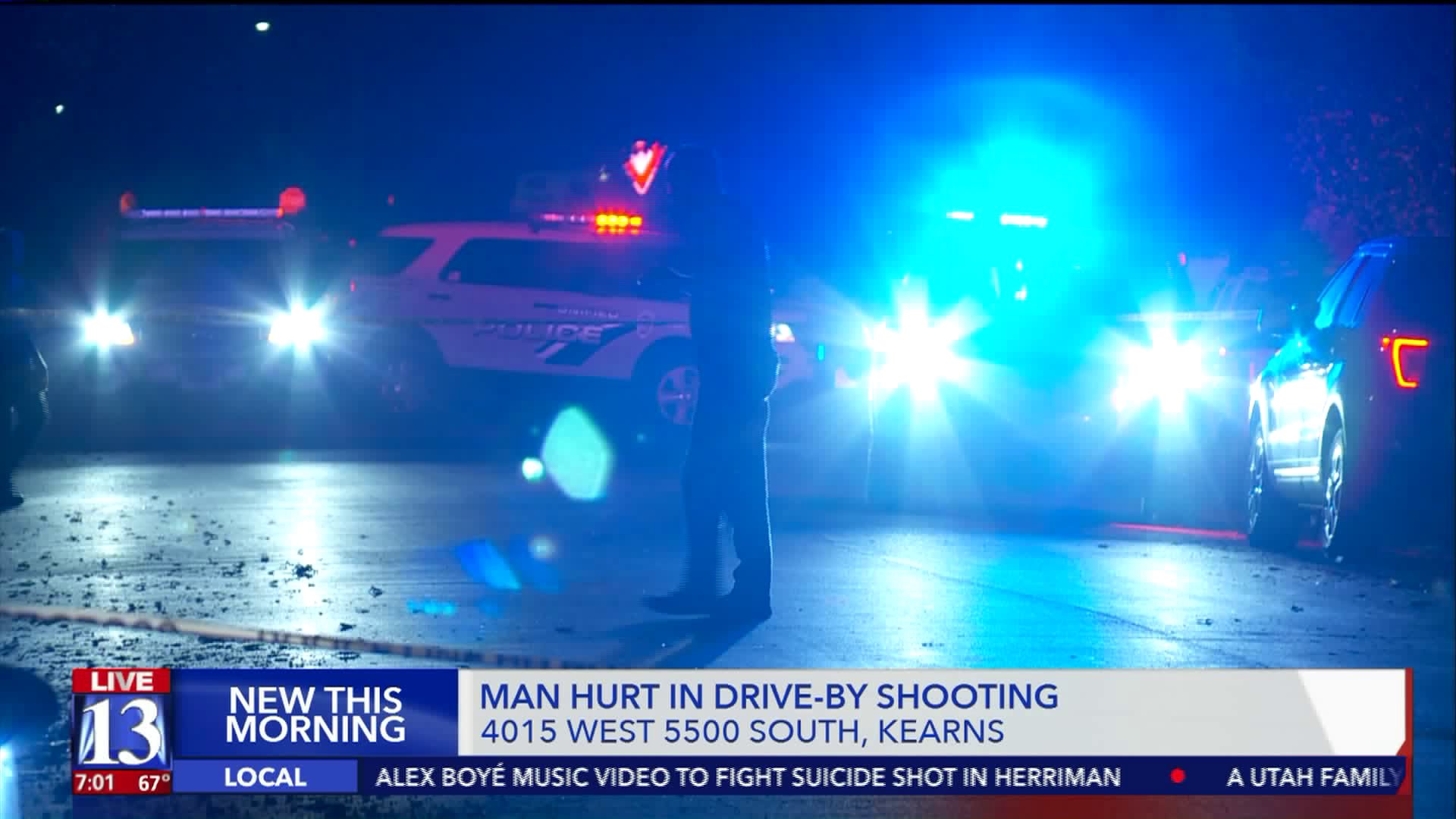 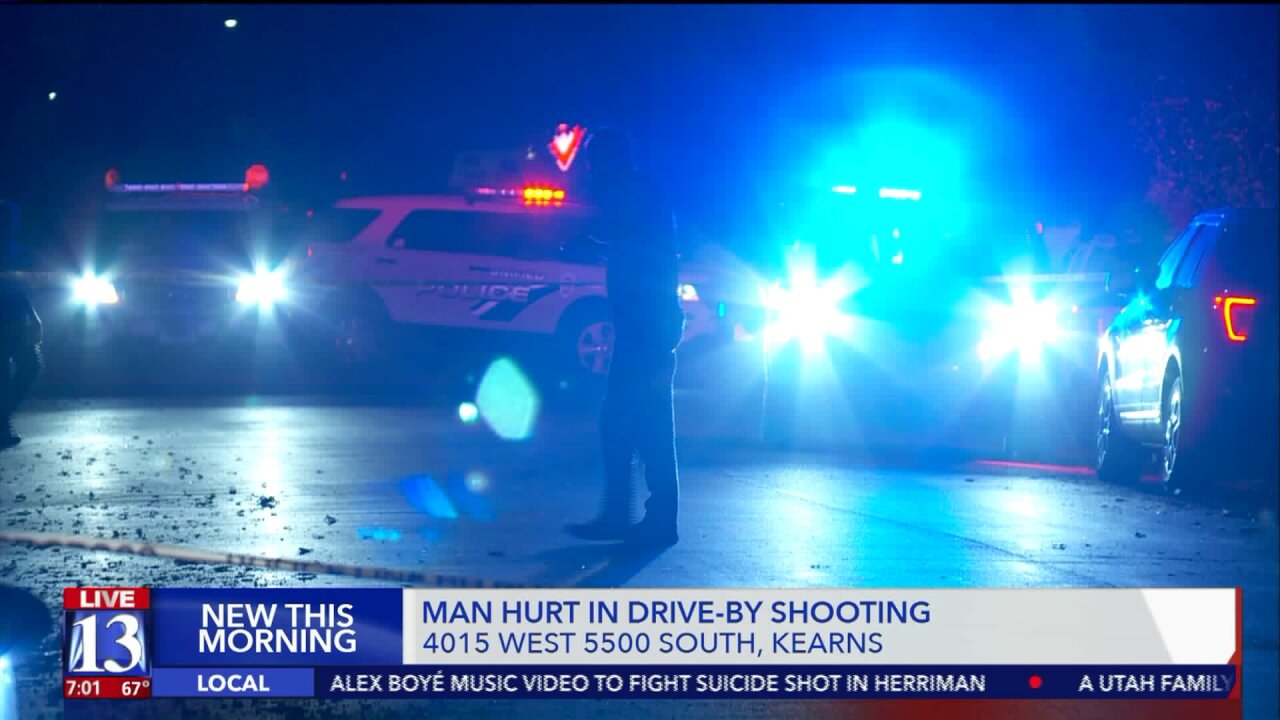 KEARNS, Utah -- A man is in serious condition after being shot in the leg in Kearns Thursday night.

Lt. Bill Robertson of the Unified Police Department said they were called to a home near 4000 West and 5500 South at 9:23 p.m. Thursday on report of a shooting.

Robertson said a green vehicle with an unknown number of occupants pulled up and someone inside fired a weapon. A male inside a home was struck in the leg and was taken to a hospital in serious condition.

Police say they have a good description of the vehicle but are still working on descriptions on the suspects. Further details on that vehicle description have not been released.

The incident and the motive behind it are under investigation.