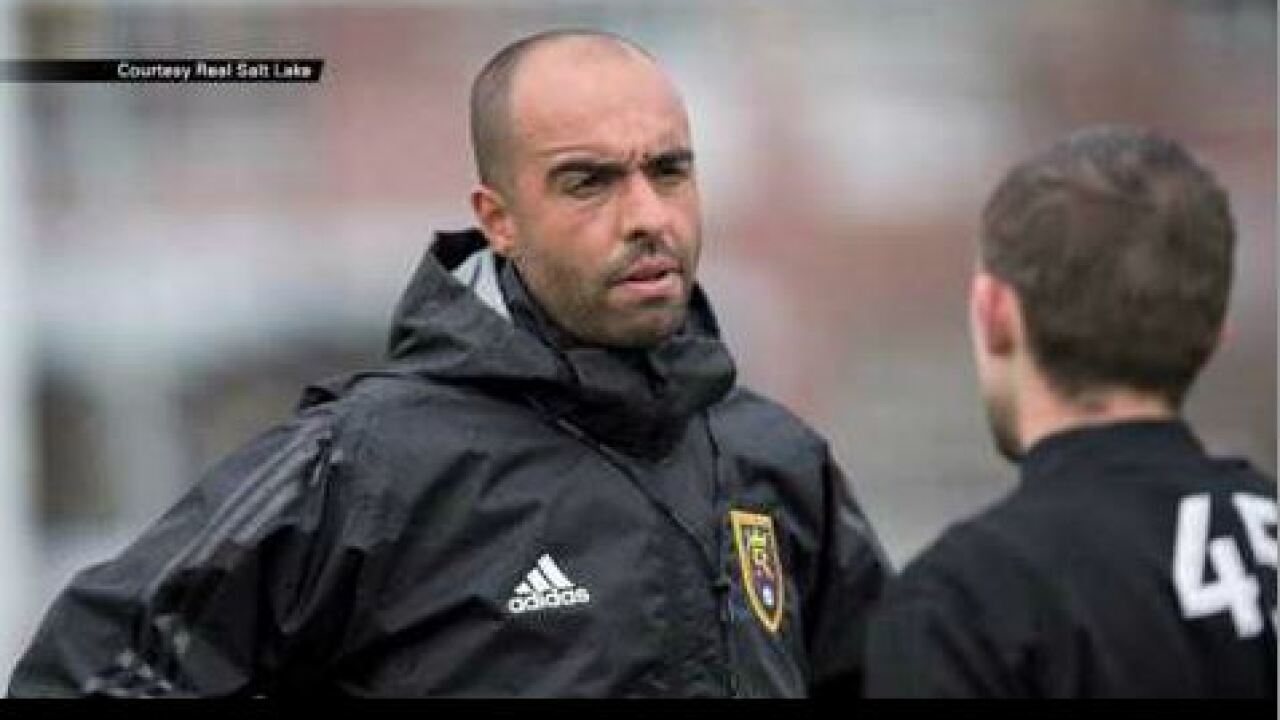 SALT LAKE CITY — Real Monarchs coach, Mark Briggs, has stepped down from his position just one day after assault and domestic violence charges against him were dropped.

Real Salt Lake announced Thursday that Real Monarchs SLC coach, Mark Briggs, had resigned from his role just one day after domestic violence and assault charges he was facing were dismissed due to a lack of evidence.

In a statement RSL said, “We thank him for his service to our club and wish him well.”

Briggs has been suspended since May of 2018 when he was charged with four misdemeanors in connection with two alleged domestic violence incidents which took place with his ex-partner,  Marissa Hankins, in August and November of 2017.

According to court documents, Briggs was charged with two counts of assault, one count of domestic violence in the presence of a child and one count of attempting to tamper with a witness — court filings claim Briggs was given money to give to Hankins to relocate out of the state.

In an interview with our partners at the Salt Lake Tribune, Hankins detailed the two instances of alleged abuse which led to the charges. You can read more HERE.

Draper Justice Courts dismissed all charges Wednesday, citing a “lack of evidence” in the case.

The case was dismissed without prejudice, which means it can be re-filed in the future.

A Monarchs’ assistant, Jamison Olave, has acted as the interim head coach since Briggs’ suspension. RSL said he will continue to fill that role through the end of the season.