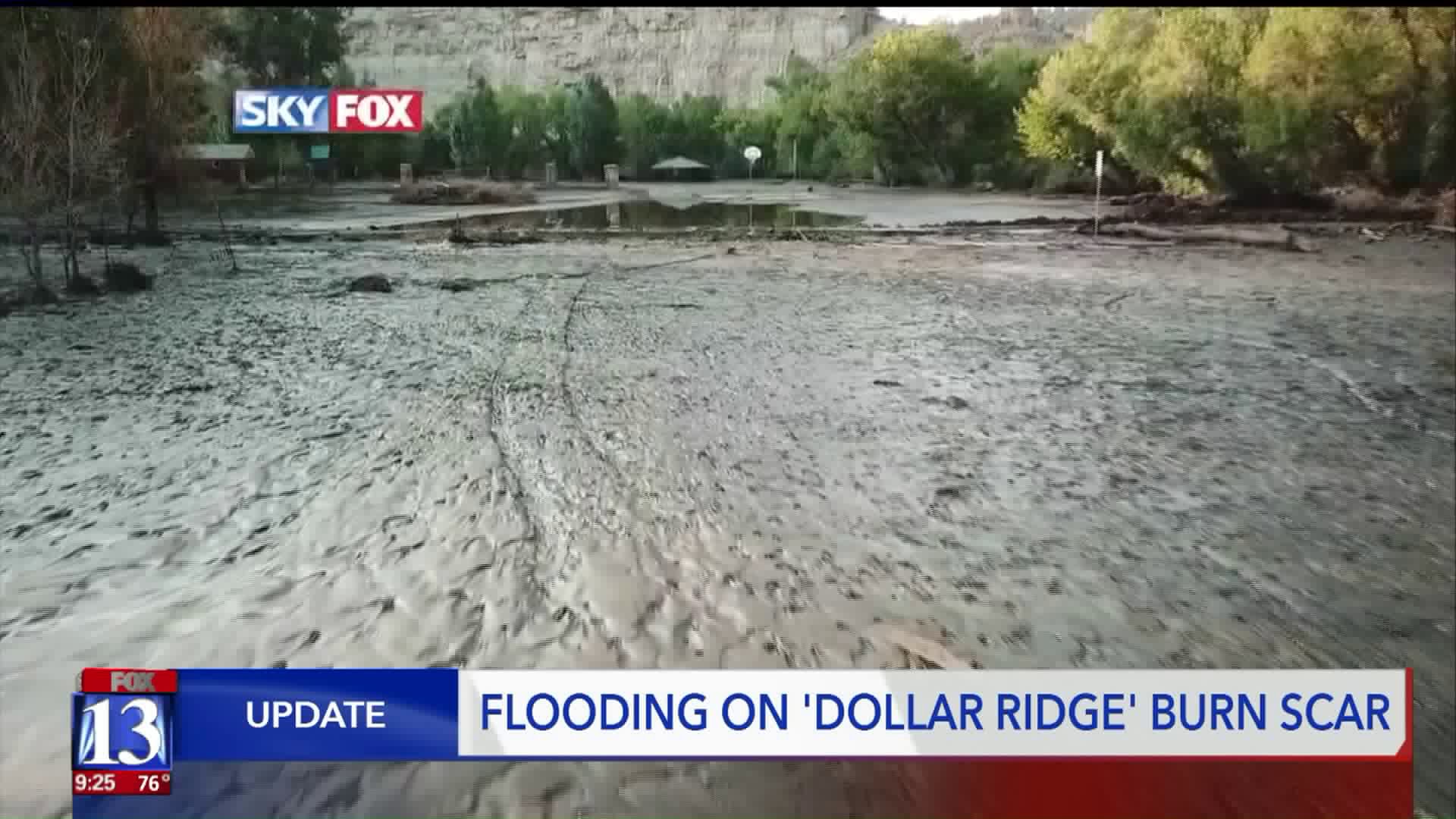 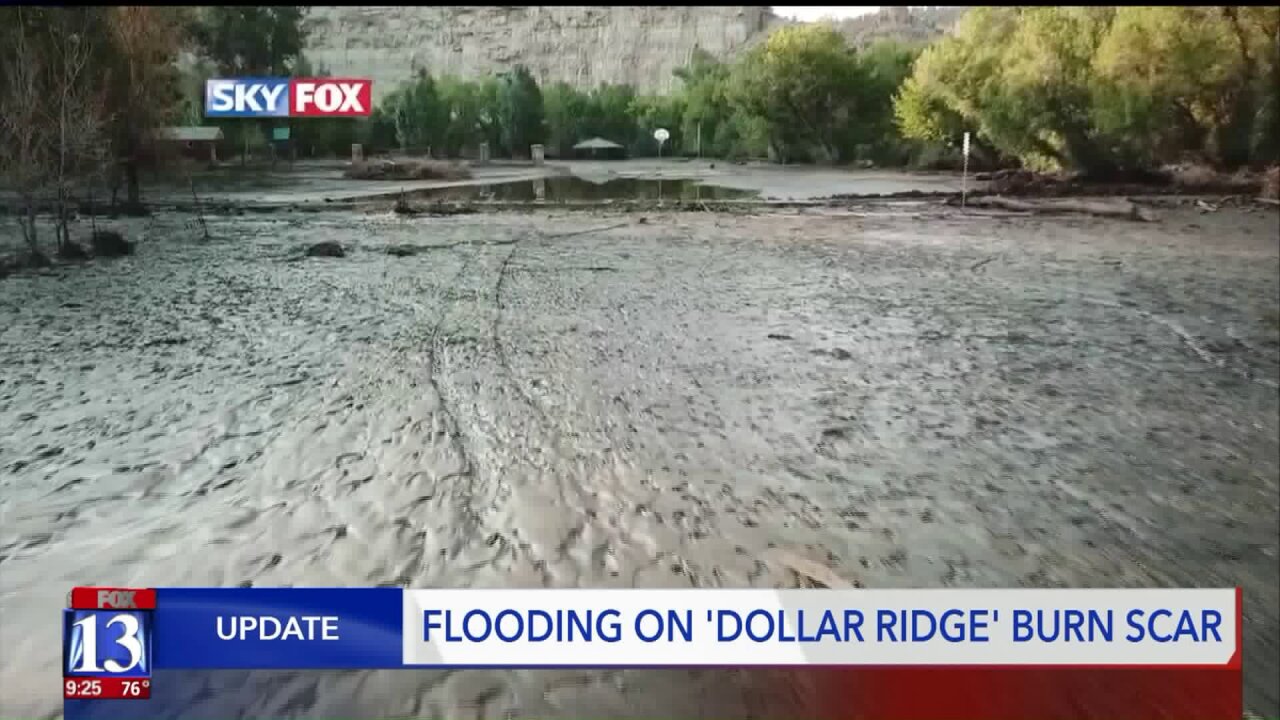 He said he headed out to the Camelot Resort area to close off roads and try to get residents out. However, the water was too high. Homeowners were trapped in Camelot Resort overnight.

Thursday, some property owners came out to look at the damage left behind while county crews worked to clear mud off the roads.

“I didn't think it was going to be this bad,” said property owner Sebastian Ziesler, after walking up to his piece of land on the Strawberry River.

He pointed to areas that used to be a grass lawn and a gravel driveway. Now, the entire property is in a blanket of mud and sludge that's a couple feet deep in some places.

“Our landscaping is ruined at this point,” he said.

Ziesler's next-door neighbor Mike Greene was one of the residents who witnessed the floods. He captured video that shows water spilling across his land in all directions a few feet deep, carrying away whatever it can pick up.

This is the second major flood in a matter of weeks, after flash flooding hit the same exact area in late July. This time, Henderson said it's worse.

“Much bigger than what we seen in the last one. It covers the whole Strawberry drainage, all the way, almost to the Strawberry Dam,” he said.

The flood knocked out power to Camelot Resort and covered roadways with piles of sludge and debris. Random items like picnic tables, port-o-potties and a dumpster now sit in the muddied Strawberry River.

The county’s focused on assessing damage and cleaning up. Henderson said it'll take days to get the roads cleared, and months to tackle the debris along the river. Several agencies, he said, will likely help in the cleanup.

“I have nine miles plus of river bottom here that is completely changed,” Henderson said.

Not only is it an overwhelming task for the county, landowners like Ziesler are left wondering how they can fix all the damage on their property.

“At this point, do you clean it up? And then in another month, get another flood?” Ziesler asked.

Moon Lake Electric Association said Thursday that it'll be another week before they can restore power to the area.