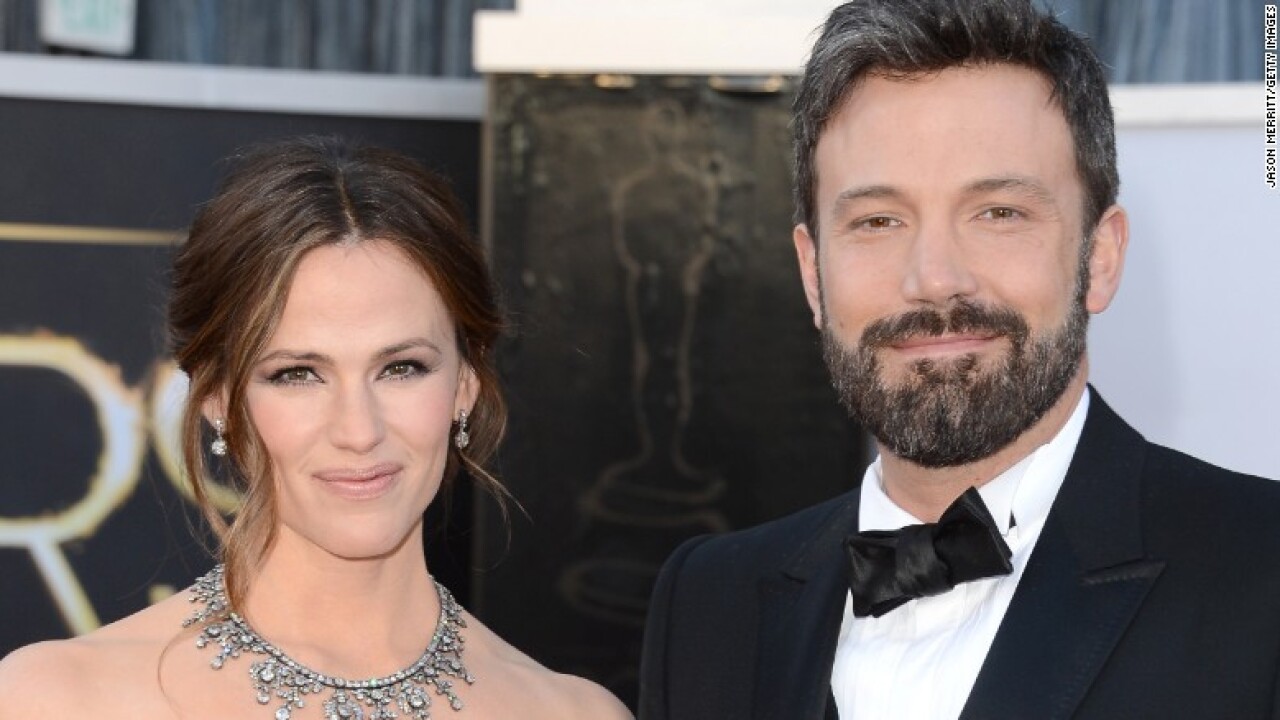 Ben Affleck has entered rehab, a source close to the actor tells CNN.

Affleck, 46, has been open about his struggles with alcohol addiction. He previously sought treatment in 2001 and 2017.

Following completion of his treatment in March 2017, Affleck wrote about his experiences in recovery in a Facebook post.

“I have completed treatment for alcohol addiction; something I’ve dealt with in the past and will continue to confront,” Affleck wrote at the time. “I want to live life to the fullest and be the best father I can be. I want my kids to know there is no shame in getting help when you need it, and to be a source of strength for anyone out there who needs help but is afraid to take the first step.”

Affleck’s estranged wife, Jennifer Garner, was photographed walking into Affleck’s home on Wednesday with an unidentified woman. The three were later photographed getting into an SUV driven by Garner with Affleck in the backseat.

The “Justice League” star and Garner announced they were separating in 2015 after 10 years of marriage. They filed for divorce in 2017, but it is not yet finalized.

Affleck and Garner are the parents of three children.