100 dogs believed to be involved in Taylorsville animal hoarding situation 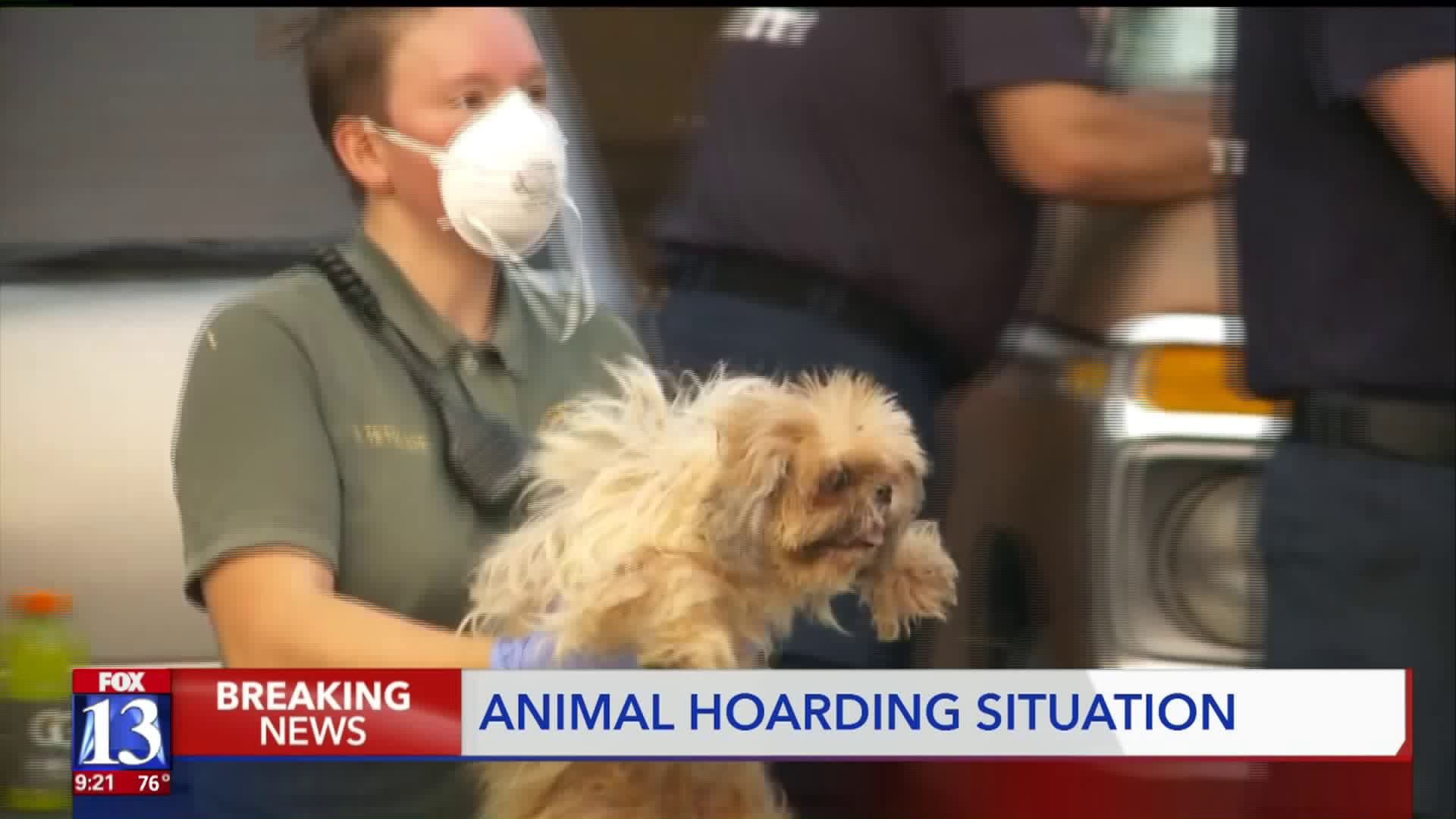 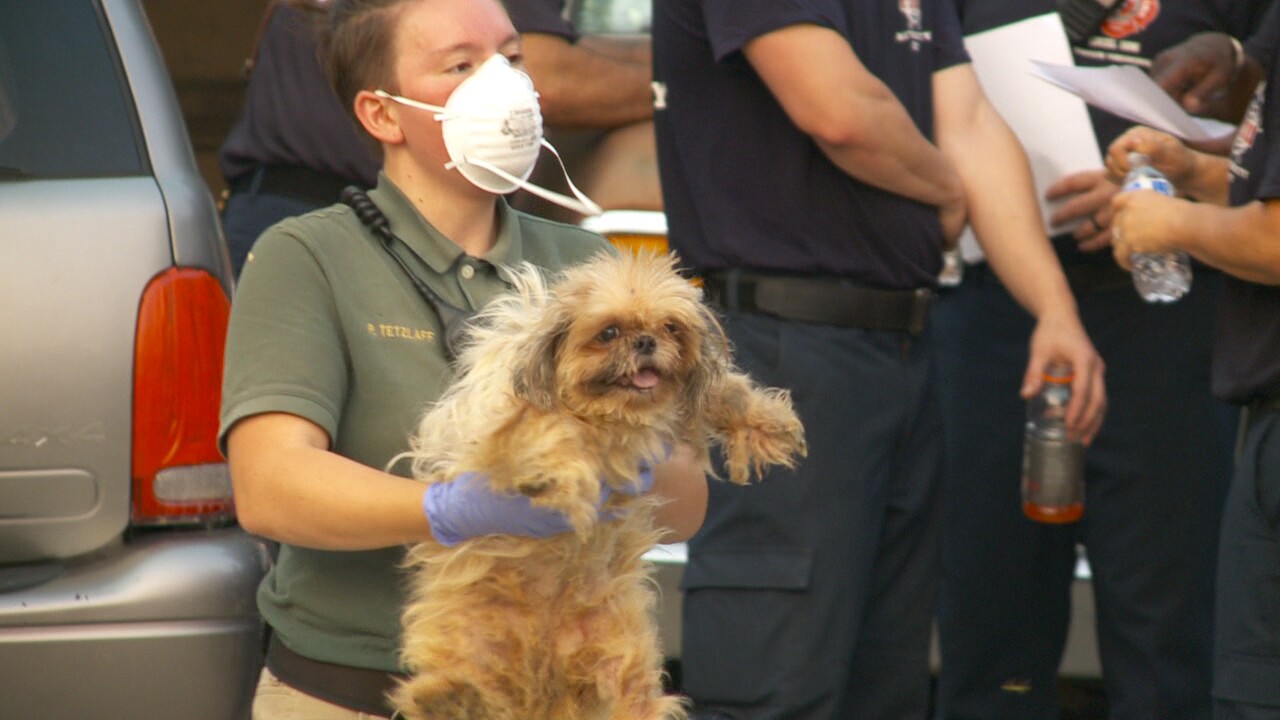 TAYLORSVILLE, Utah – Animal control fills several trucks with dogs as crews began to dive into a tragic and stomach churning scene at one Taylorsville home.

Hazmat teams had to suit up just to go inside. Animal control personnel donned masks and rubber gloves, continually making trips in and out of the home, bringing out three or four dogs at a time.

A man who lives next door claimed he has been reporting what he believed to be happening behind his neighbor’s closed doors for the last three years.

“Nighttime, around feeding time, it would sound like the humane society -- just an immense barking noise. I assumed maybe 10 or 15 dogs but apparently it was a much bigger than that,” said Damon McAlister.

Animal control estimated that there are nearly 100 animals inside of the home.

David Moss, director of West Valley Animal Services said the conditions inside are horrendous. He said all of the animals they had found up to that point had been dogs in questionable health.

Moss said he has seen a lot of hoarding cases, but nothing this bad.

“My understanding is that the health department is going to condemn the building so that’s one of the reasons we have to get them out here,” said Moss.

Crews continue to pull animals out of the home, they said so far all of the ones they have found are alive.

Animal control will now transfer the dogs and get them the help they need.

The woman who lives in the home could be facing charges.