Utah Supreme Court says UHP may have to return $500,000 seized in a traffic stop 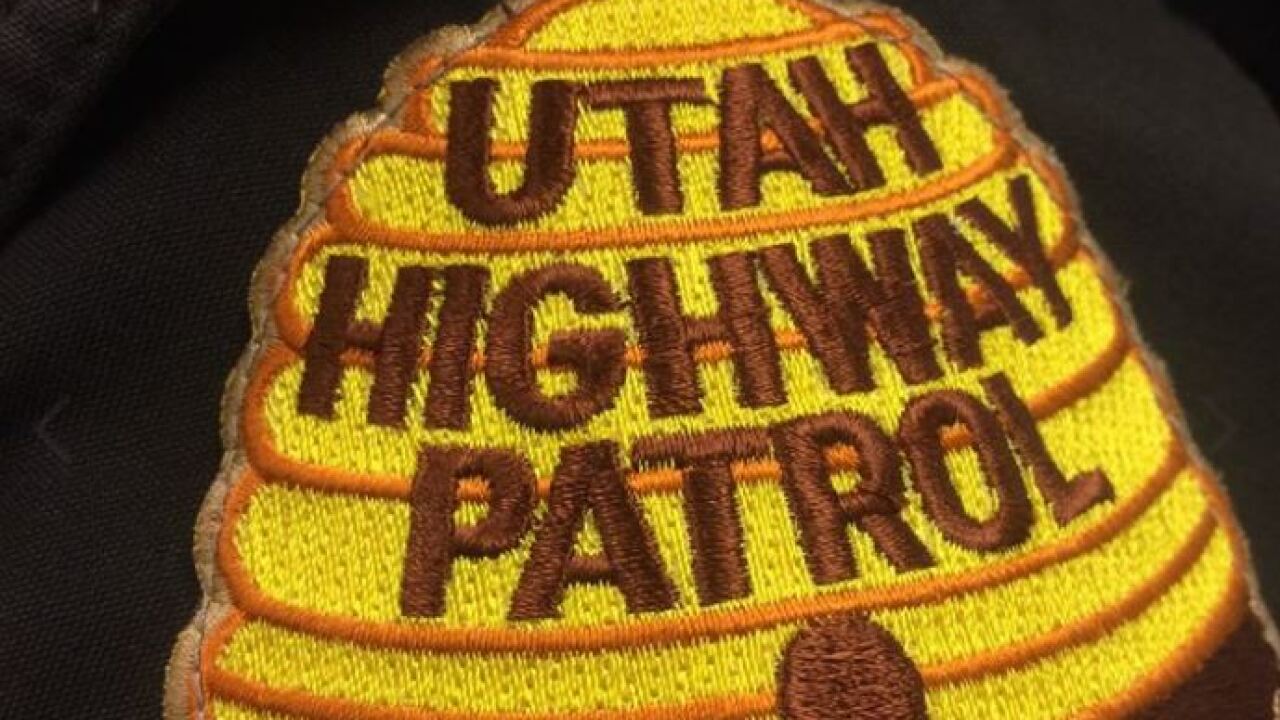 Man injured after crashing in Farmington

SALT LAKE CITY — The Utah Supreme Court has sided with a man pulled over in a traffic stop where police seized more than $500,000.

In a unanimous ruling published Wednesday, the state’s top court ordered a lower court to reconsider who has jurisdiction over the money seized when Kyle Savely was stopped in a 2016 traffic stop. A drug dog alerted to the presence of narcotics, but none were found. Instead, a Utah Highway Patrol trooper found cash and seized it despite never charging Savely with any drug crime.

Savely fought the seizure, and accused the UHP of improperly giving the cash to the Drug Enforcement Administration, which had its own investigation going. In the Court’s ruling, Justice Deno Himonas said the state still had control of it.

“A federal seizure, even under a seizure warrant, is invalid when it is issued after a state court is already exercising in rem jurisdiction over the property,” he wrote.

Justice Himonas suggested in his ruling the UHP may have to be forced to return the cash.

“Indeed, the state district court retains in rem jurisdiction to force UHP to return the property to Mr. Savely,” he wrote.

The libertarian-leaning think tank Libertas Institute, which jumped into the case, praised the ruling. They argued that state and federal agencies often split seized money.

“The public is rightly outraged by laws that allow the government to take property from people not charged with a crime, as was the case here. It’s even worse when state laws designed to protect a property owner’s rights are not followed by state agencies, which is why we’re very pleased to see the state’s highest court unanimously holding them accountable,” Libertas Institute President Connor Boyack said in a statement to FOX 13.

“We will be promoting more reforms in the upcoming legislative session that will address what the justices brought up in their opinion, and look forward to helping elected officials better protect the rights of property owners against these civil asset forfeiture cases.”

Read the ruling here (refresh the page if it doesn’t immediately load):