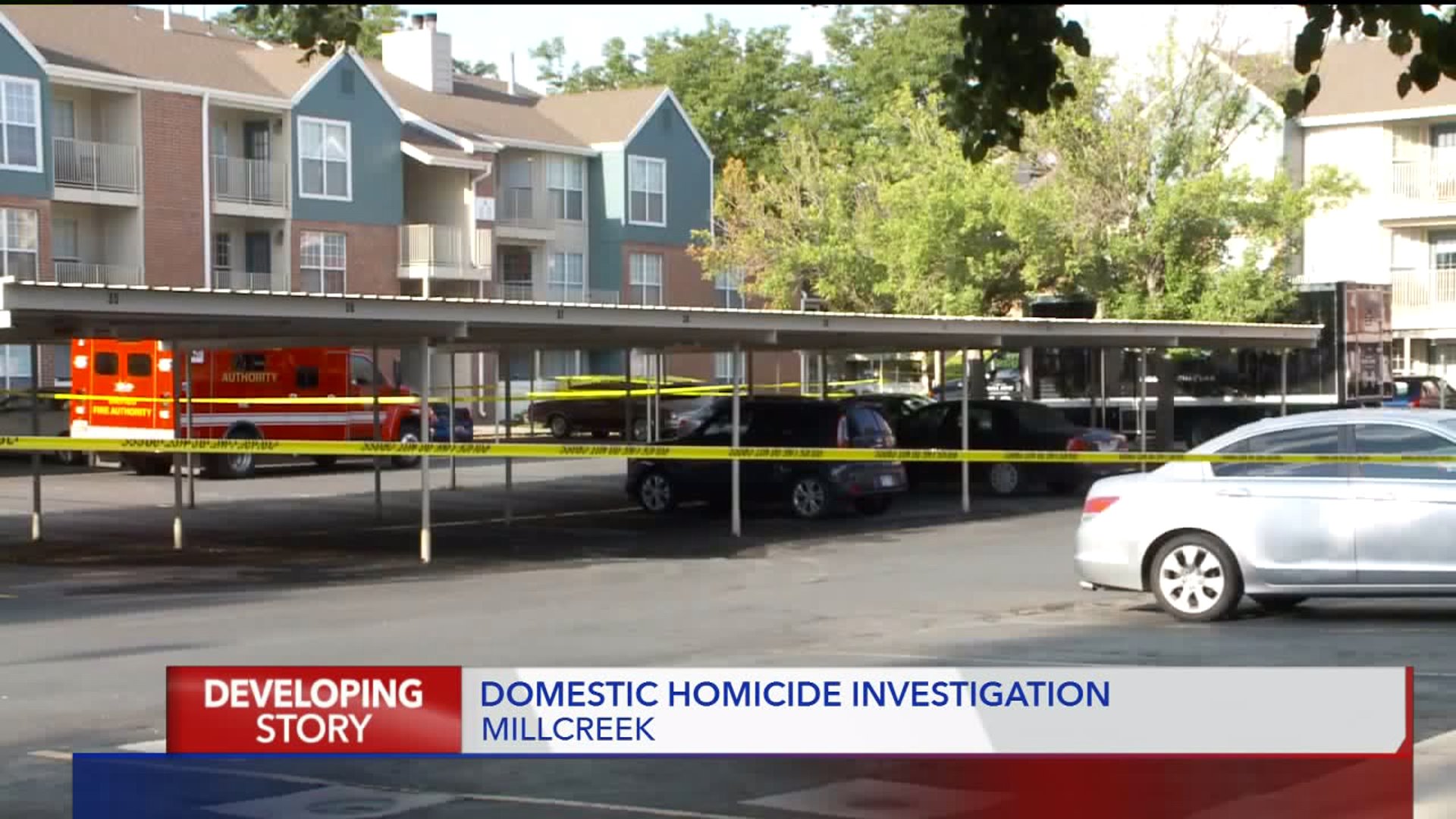 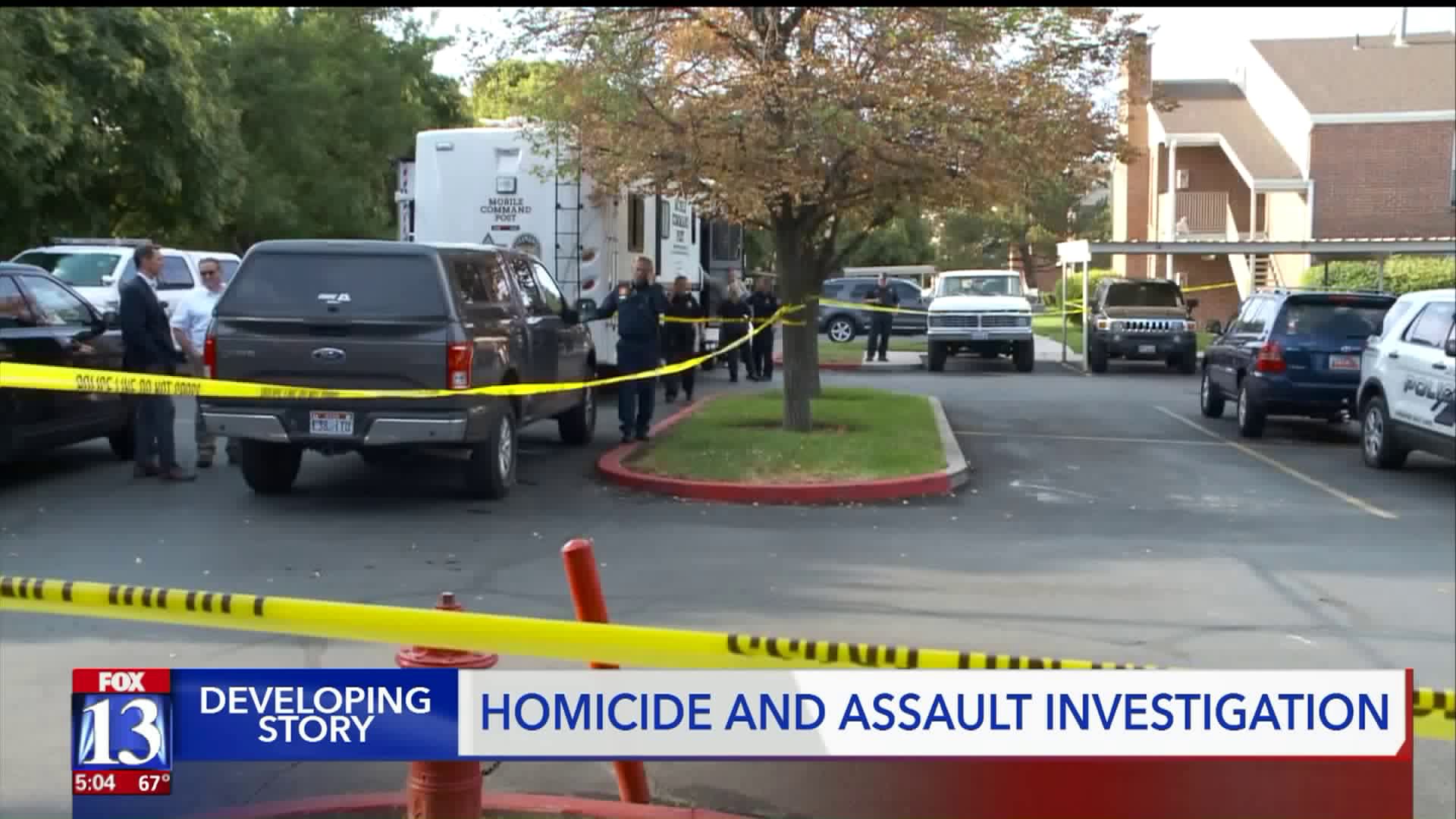 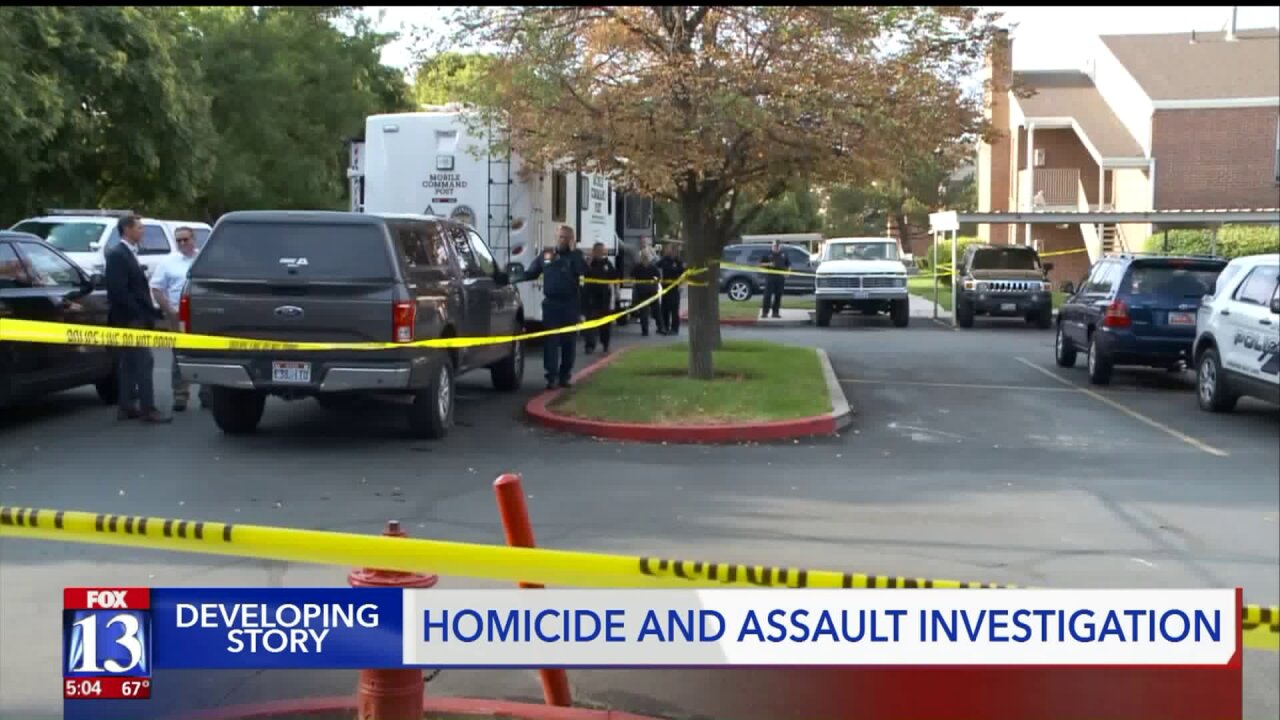 MILLCREEK, Utah -- Unified Police say a woman is dead and her teenage daughter is in critical condition after an apparent domestic violence homicide in Millcreek Wednesday morning.

A suspect has been arrested and police identified the man as 54-year-old Walter Brantzeg. Unified Police say the man surrendered to detectives after leaving the scene of the assault and calling several media outlets, including FOX 13. Brantzeg's call to FOX 13 was placed shortly after 9 a.m. Wednesday.

In a conversation with one of FOX 13's news managers, Brantzeg confessed to killing his estranged wife over a custody dispute. Brantzeg also explained how he tried to kill his 13-year-old daughter. The call ended when Brantzeg told our employee that police had arrived to arrest him.

Lt. Melody Gray, a spokeswoman for the Unified Police Department, said the homicide investigation is focused near the River Bend Apartments, near 850 West and 3900 South in Millcreek.

Police said they first received 911 calls about the incident around 7:30 a.m. and paramedics arrived to find a woman dead and her teenage daughter in critical condition. Police say the woman's estranged husband came to the home and attacked the victims while wielding a crowbar.

"When officers arrived they did find this female deceased," Gray said. "She had been bludgeoned, it appears with a crowbar. In addition to that, a 13-year-old daughter was also injured with that same weapon. She has been taken to Primary Children's Hospital and is currently in critical condition."

Watch Fox 13 for updates on this developing story.