The Pittsburgh Diocese has received about 50 new abuse claims 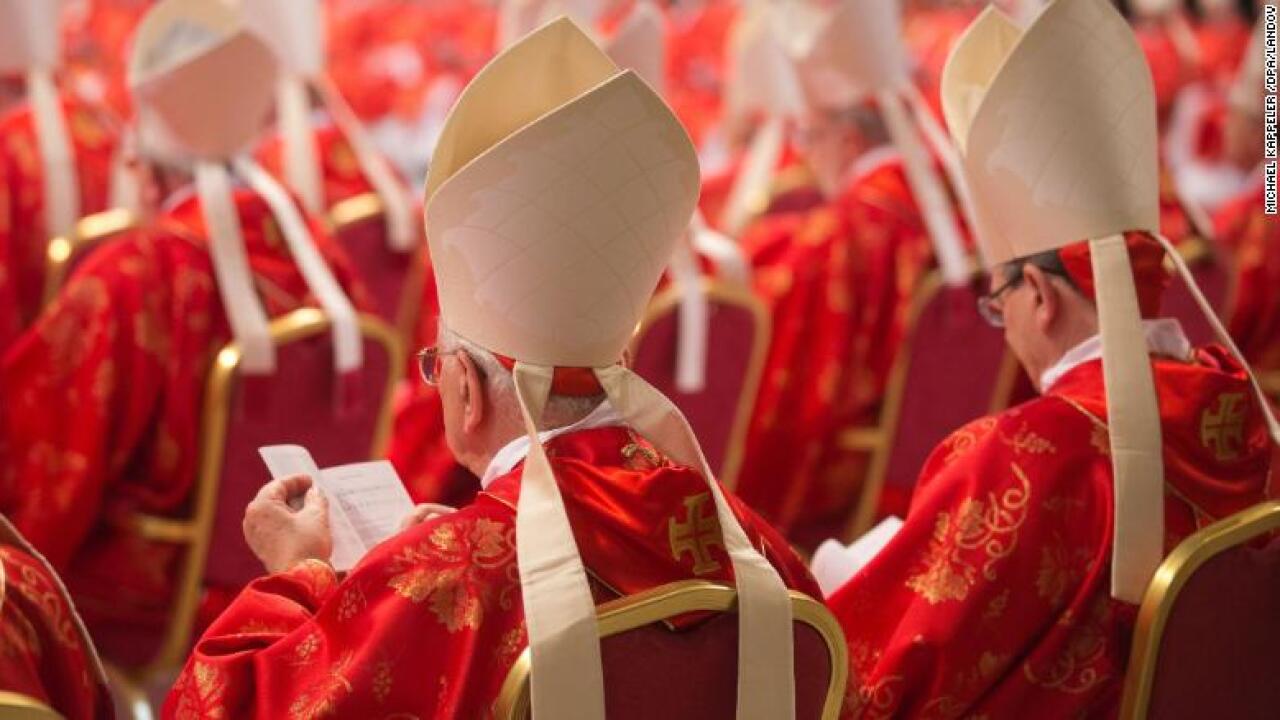 The Catholic Diocese of Pittsburgh has received about 50 new allegations of abuse over the past week, according to diocese spokesman Rev. Nicholas Vaskov, as reported in the Pittsburgh Post Gazette.

“All of the allegations are from prior to 1990 and go back as far as the 1940s,” Vaskov said in a statement to the Post Gazette.

CNN has reached out to the Catholic Diocese of Pittsburgh but has yet to hear back.

None of the new allegations have yet been turned over to prosecutors, according to the district attorney’s office in Allegheny County.

Mike Manko, the spokesman for the district attorney, told CNN he was “not aware of any new referrals.”

The new allegations come in the wake of a Pennsylvania grand jury report that documented decades of alleged sexual abuse by priests and a system of cover-ups by Church higher-ups. Citing internal documents from six Catholic dioceses — including Pittsburgh — the report showed that more than 300 priests had been credibly accused of sexually abusing more than 1,000 children.

The grand jurors said that “almost every instance of abuse we found is too old to be prosecuted” because of the criminal statute of limitations for these crimes. In the wake of the report, Pennsylvania lawmakers have moved to discuss a bill that would eliminate the time limit for prosecutions.