Man booked for homicide after body found in Bountiful home 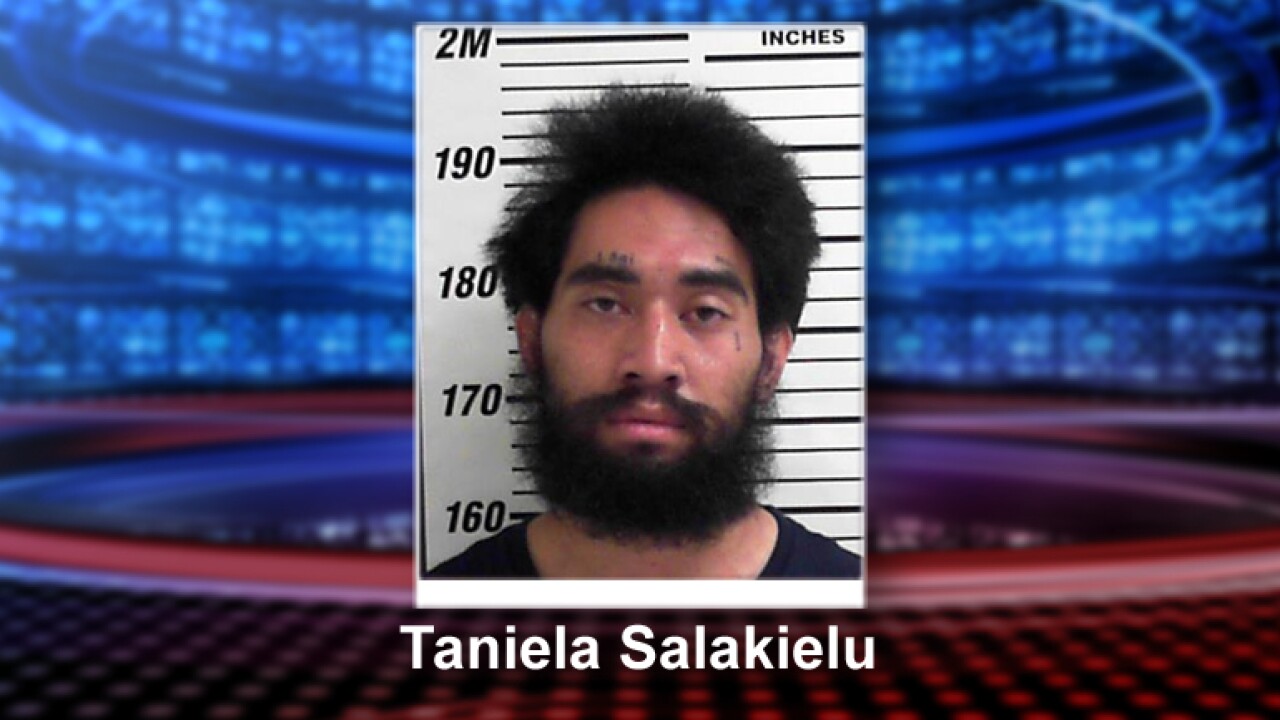 BOUNTIFUL, Utah — A man is behind bars on charges of homicide and vehicle theft after another man was found deceased in Bountiful Sunday.

According to a press release issued by Bountiful Police Wednesday, police responded to a residence near 1400 East Lakeview Drive Sunday.

A family member who had not seen a their loved one in several days found 50-year-old Rand Hatch deceased. Police say there was evidence to indicate trauma and noted Hatch’s vehicle had been stolen from the residence.

The investigation led police to 22-year-old Taniela Siale Lopiseni Salakielu, who was identified as a person of interest. After interviewing Salakielu, police say the man admitted to arguing with Hatch at Hatch’s residence.

A witness told police Salakielu physically assaulted Hatch in the room where the body was later found by officers.

Salakielu was booked into the Davis County Jail and faces charges of homicide and vehicle theft.

Police ask anyone who may have information about the crime to call Bountiful Police Detectives at 801-298-600.