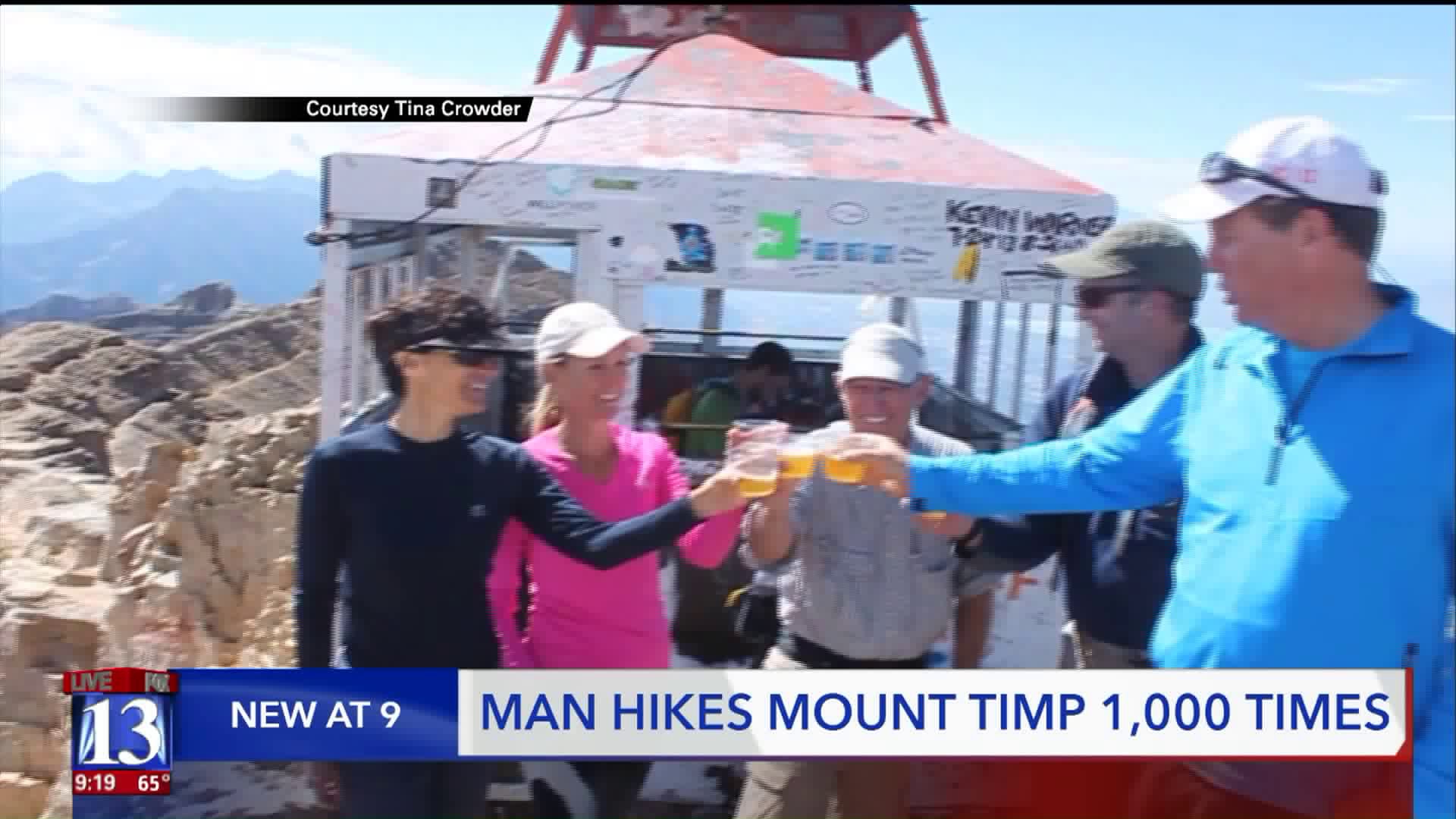 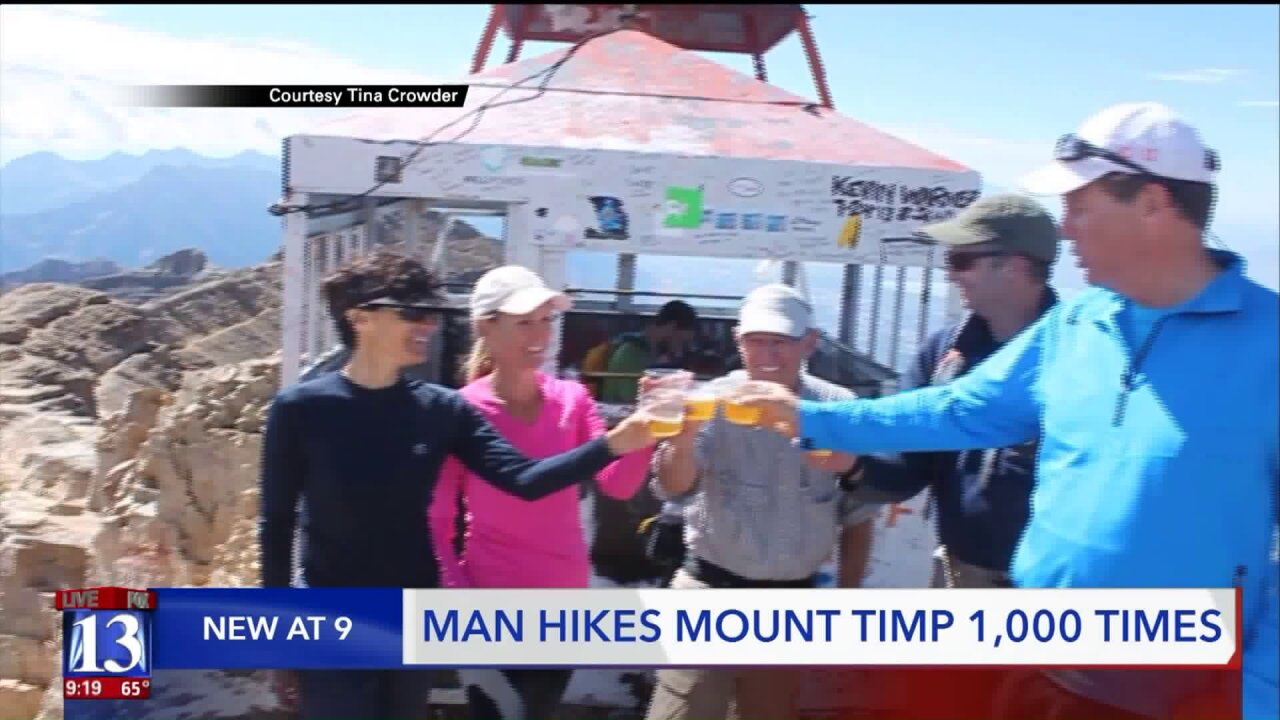 On Wednesday Ben Woosely reached the top of Mount Timpanogos for the 1,000th time and he did it a week before his 77th birthday.

The sky was dark and cloudy, the wind whirling and cold rain pouring but Mother Nature did not put a damper on the day

With a smile on his face, Woolsey reached the top of Timp with the same attitude as every other time.

“I don't come up here wondering if I can make it, I come up here knowing I'm going to make it,” Woolsey said.

Throughout his other 999 hikes Woolsey has seen some beautiful bluebird days.

Mount Timpanogos is the second highest summit in the Wasatch Mountains and it's not an easy hike.

The trail is 15 miles overall so Wednesday marks 15 thousand miles.

His fastest hike is just over three hours but now his pace is a little slower.

Woolsey hiked Timp for the first time back in 1966 when he was 24 but now in his 70's he's reached milestone after milestone.

“It's made me healthy and I don't mind saying I pass quite a few young people on the way up,” Woolsey said.

Now days before his 77th birthday he's reached the goal of one thousand but he says it's just that - a goal.

“A lot of people are going to try to do more than what I've done and that doesn't bother me because I didn't set a record, I reached a goal is how I look at it,” Woolsey said.

His record should stand for some time.  The closest person to him is still 400 hikes behind.