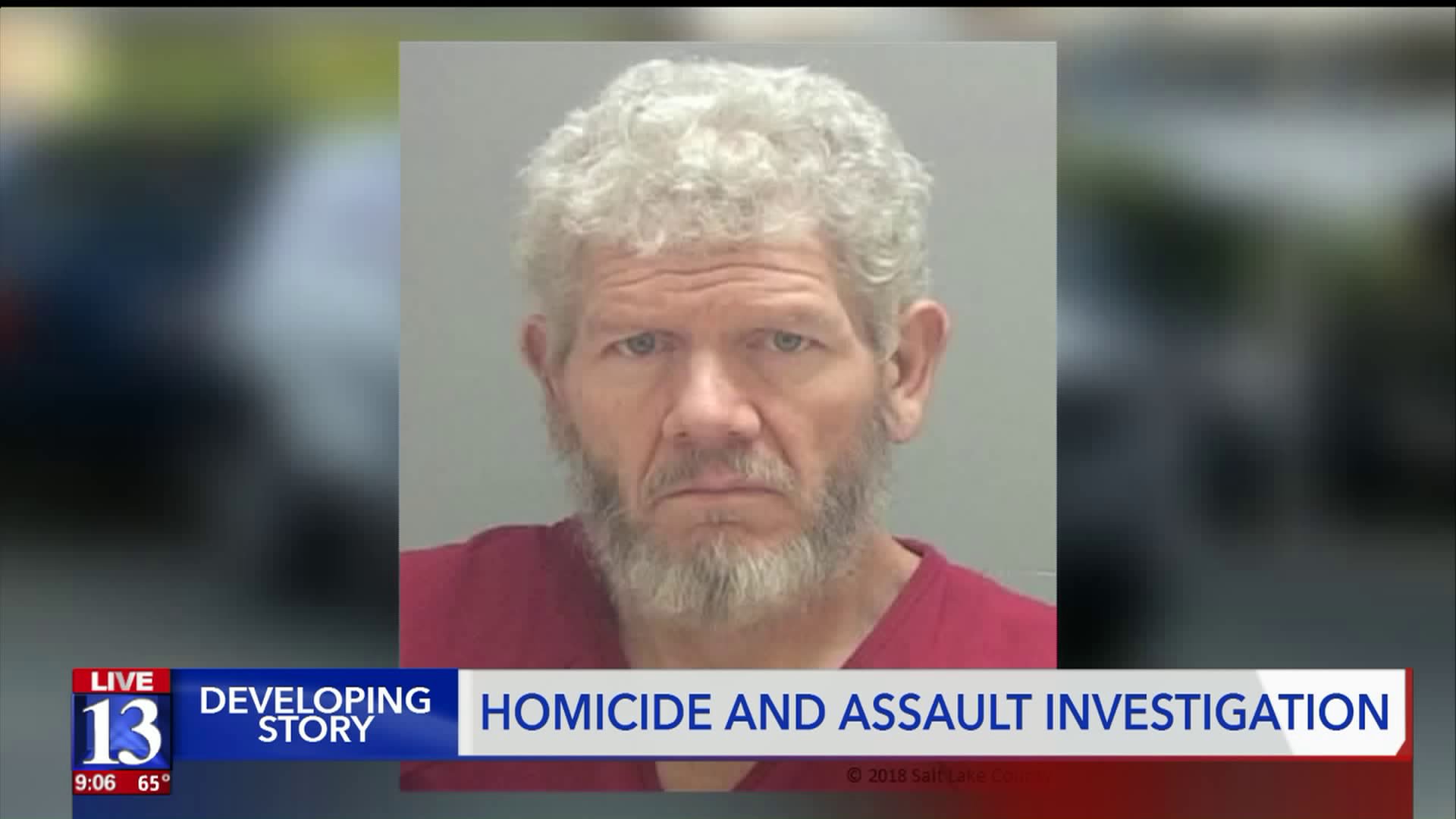 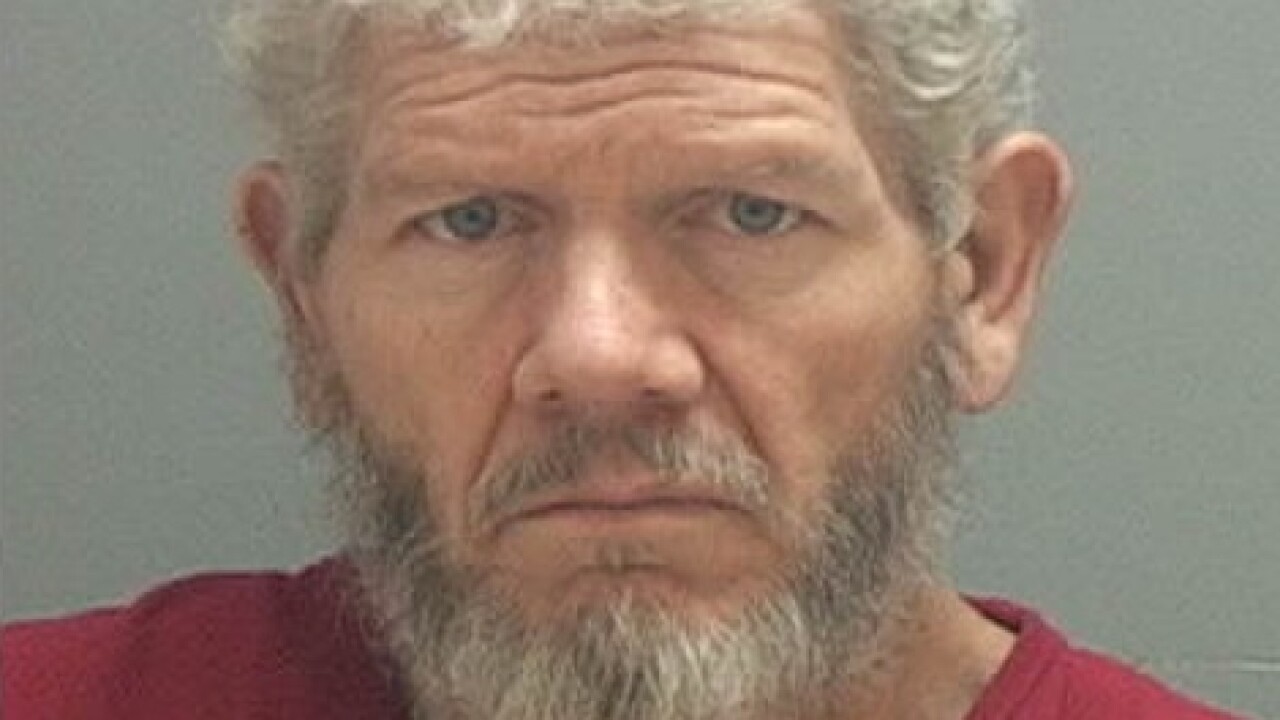 SALT LAKE CITY — Advocates for victims of domestic abuse believe more needs to be done to stop this kind of violence after the death of 50-year-old Valerie Brantzeg.

Investigators say she was bludgeoned to death with a crowbar by her estranged husband Walter Brantzeg after he forced his way into her Millcreek apartment, Wednesday. Their 13-year-old daughter also suffered critical injuries in the attack.

“This is the worst outcome of domestic violence,” said Jenn Oxborrow, Executive Director of the Utah Domestic Violence Coalition.

Police say the couple recently separated and were involved in a custody battle.

“Unfortunately, it doesn’t surprise me when you look at the risk factors at play here,” Oxborrow said. “He has a long criminal history of violence and abuse and he had lost control of the situation.”

She believes these types of crimes against women and children are all too common.

The Utah Domestic Violence Coalition says Brantzeg’s death is the 14th attributed to domestic violence in Utah this year. It’s a number inspiring the group to work until no lives are tragically lost to this kind of abuse.

“We have to do more. It’s not OK. Our laws are weak and accountability for offenders is really horrible,” Oxborrow said.