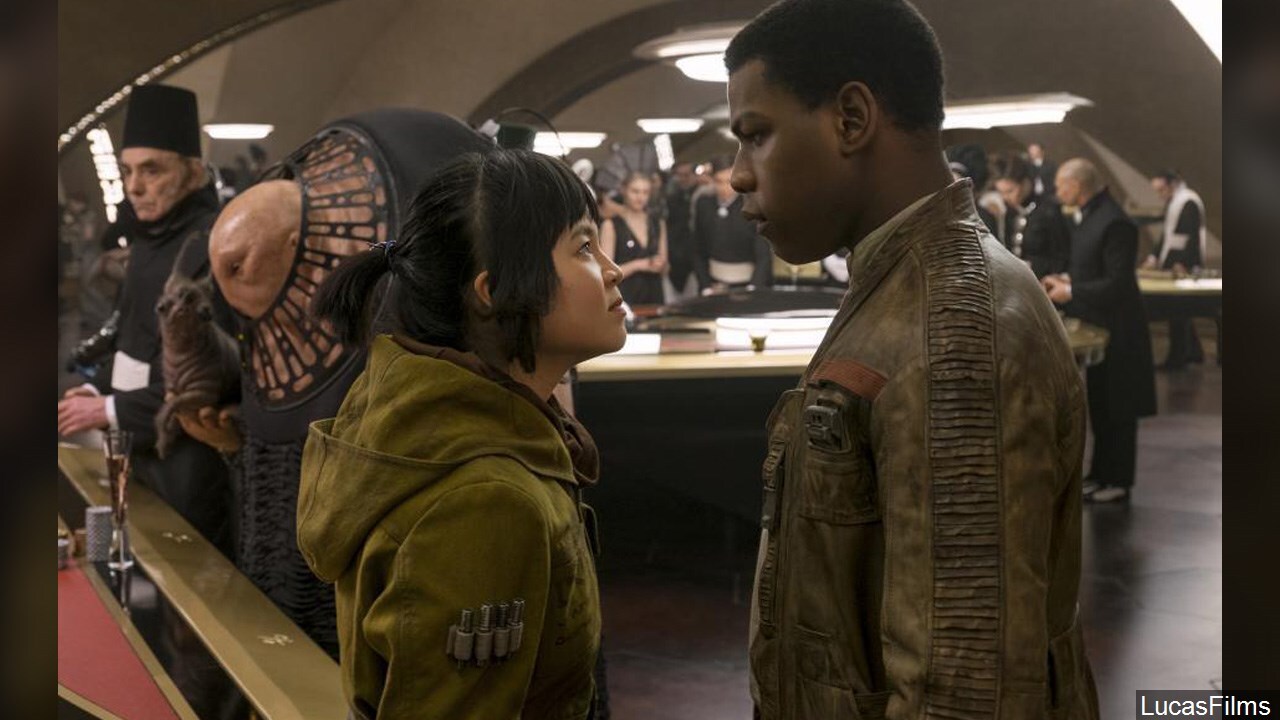 Actress Kelly Marie Tran, who appeared in “Star Wars: The Last Jedi,” made headlines in June when she deleted her Instagram post after receiving racist and misogynistic comments, but she’s not letting her trolls have the last word.

Tran wrote a powerful op-ed for the New York Times, about the harassment she faced and how she’s moving forward from it.

She admits, however, that initially, the deluge of hateful rhetoric wasn’t easy to deal with.

“It wasn’t their words, it’s that I started to believe them,” Tran wrote. “Their words seemed to confirm what growing up as a woman and a person of color already taught me: that I belonged in margins and spaces, valid only as a minor character in their lives and stories.”

Tran, 29, is the first woman of color to have a major role in a “Star Wars” film.

Her accomplishment, however, left her targeted by a loud but minority sector of “Star Wars” fans who have been denounced by “Last Jedi” director Rian Johnson and many others in the fandom.

“Their words reinforced a narrative I had heard my whole life: that I was “other,” that I didn’t belong, that I wasn’t good enough, simply because I wasn’t like them,” Tran wrote. “And that feeling, I realize now, was, and is, shame, a shame for the things that made me different, a shame for the culture from which I came from. And to me, the most disappointing thing was that I felt it at all.”

These feelings, shared by many now and those who came before her, she said, have led to “a literal erasure of culture that still has me aching to the core.”

She said she has since realized “I had been brainwashed into believing that my existence was limited to the boundaries of another person’s approval.”

“Yes, I have been lied to. We all have,” she wrote. “And it was in this realization that I felt a different shame — not a shame for who I was, but a shame for the world I grew up in. And a shame for how that world treats anyone who is different.”

She’s intent on pressing forward with her goal to tell stories in “a world that for so long has tasted only one thing.”

“I know how important that is. And I am not giving up,” she said. “My real name is Loan. And I am just getting started.”