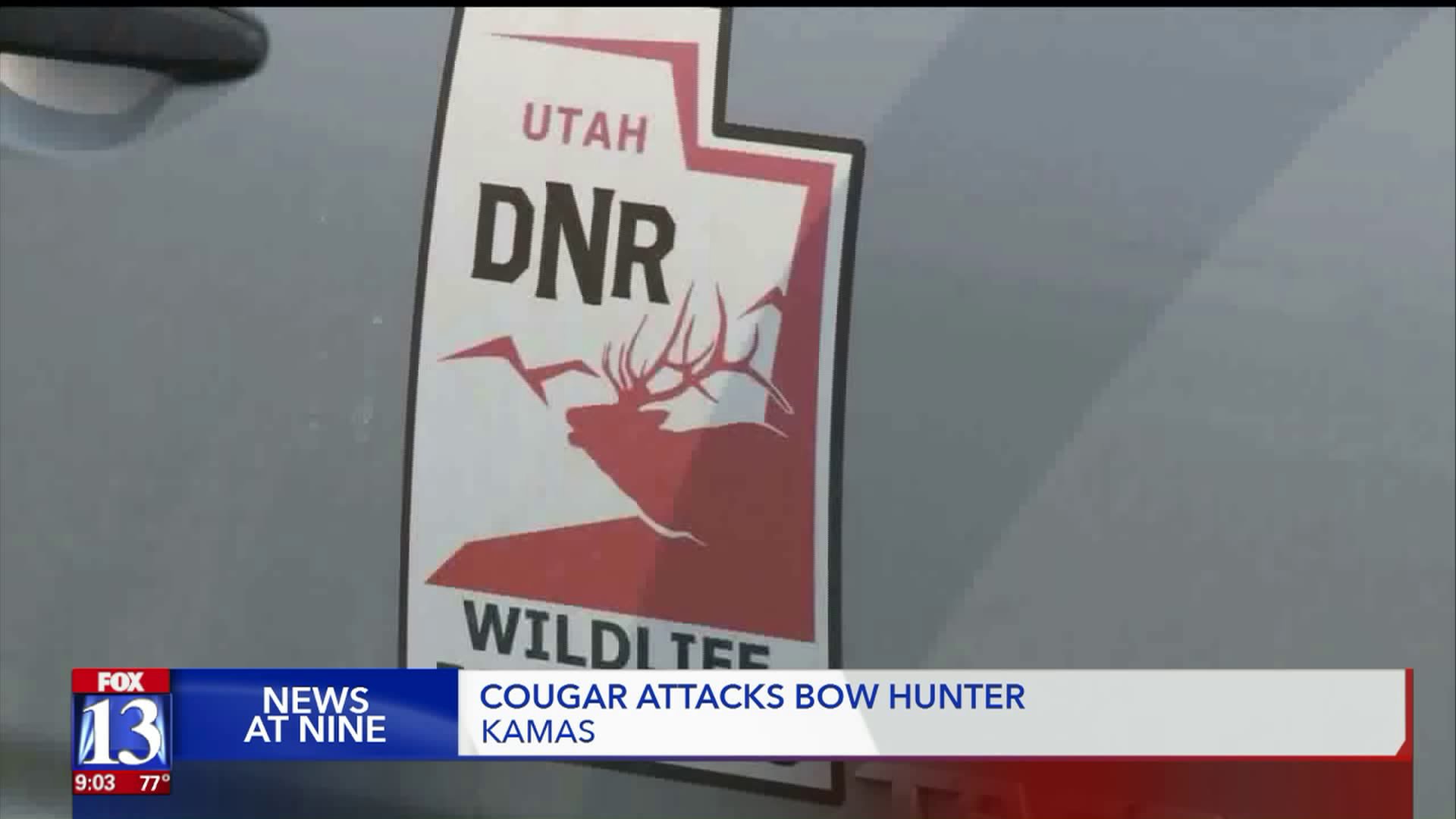 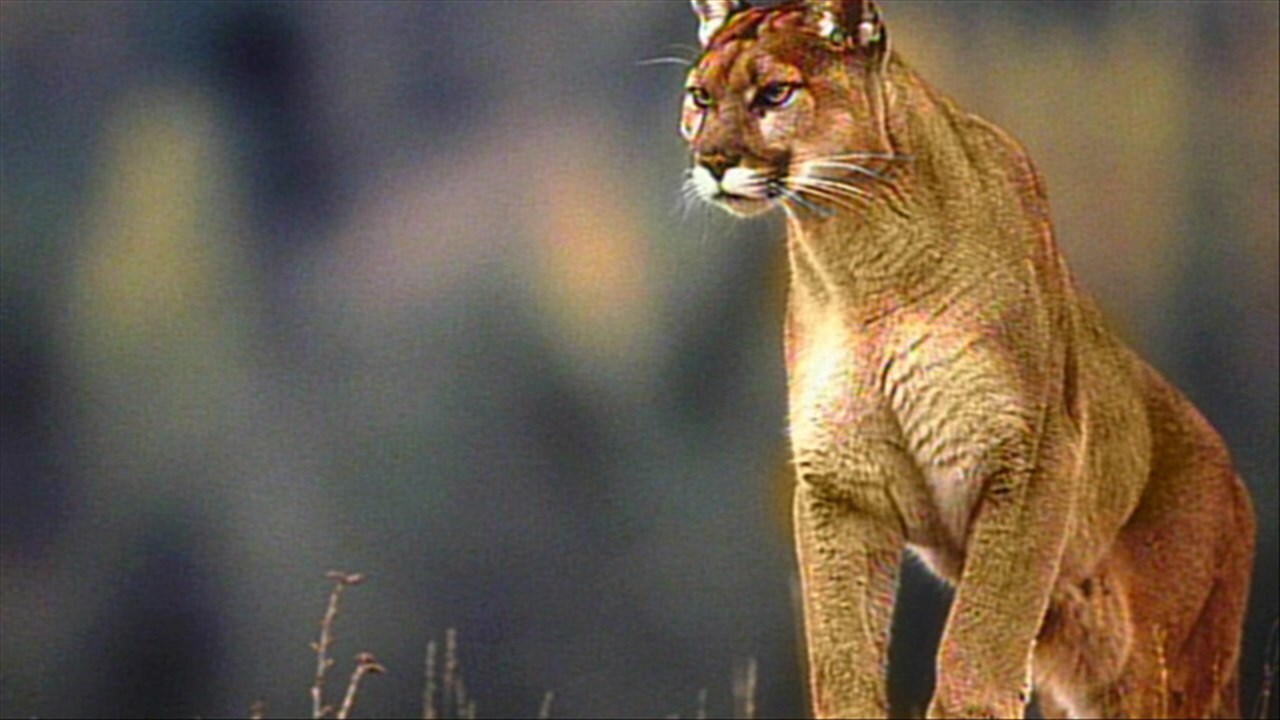 KAMAS, Utah -- A bow hunter was attacked by a mountain lion Saturday morning, and crews worked to locate the animal in an effort to keep the public safe.

According to Outreach Manager Phil Douglas with the northern region of the Utah Division of Wildlife Resources (DWR), the father and son were hunting for elk Saturday morning in Kamas just north of a fish hatchery.

Around 6:45 a.m. the man noticed the mountain lion about 15 feet away, crouched and looking as if it was ready to pounce.

He tried to shoot the cougar with his bow, but the arrow missed.

The lion then did pounce on the man.

"They were minor scratches," Douglas said. :However I would imagine being attacked by a mountain lion would be a pretty traumatic experience so the fellow was shaken up."

Douglas said the animal was most likely stalking the pair of hunters as they left the area.

DWR officers will search for the animal, and if they find it, they'll euthanize it since it has been aggressive toward humans.

If you see a mountain lion, you're advised to make yourself look as large as possible and try to scare it away.  The DWR has more information on what to do if you encounter a lion.