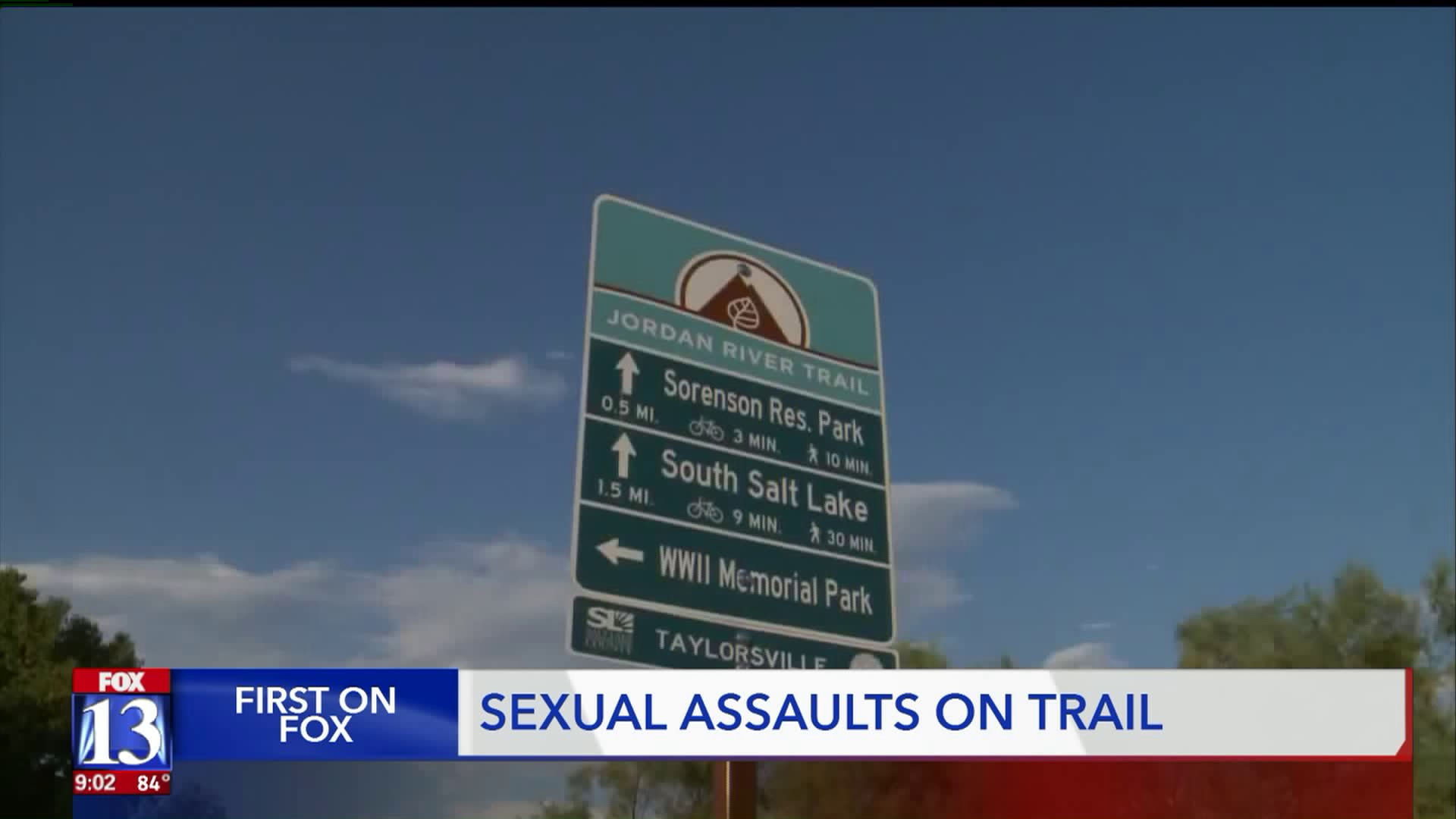 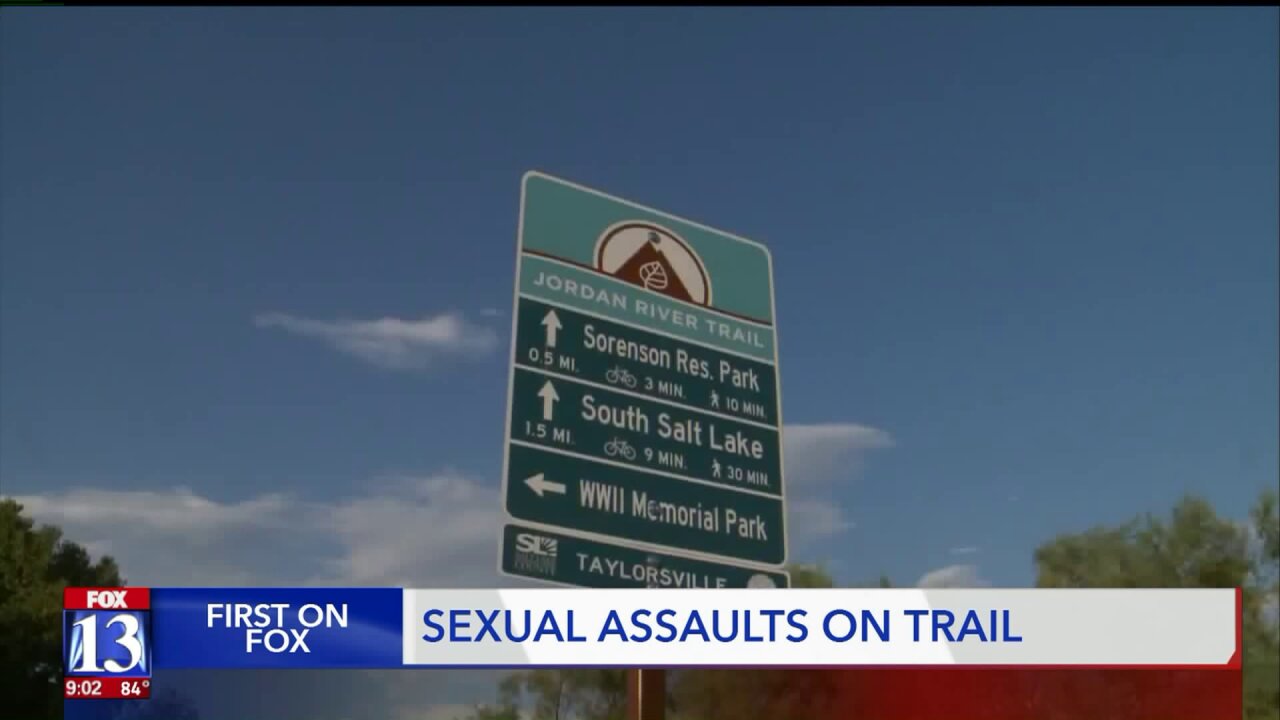 TAYLORSVILLE — Police are searching for a man they believe is responsible for several sexual assaults along the Jordan River Parkway.

Since April, police have received reports of three women randomly attacked along the trail between 4100 South and 4500 South.

All have occurred in broad daylight and have become more serious.

“He’s been grabbing women on the buttocks,” said Sgt. Melody Gray of Unified Police. “Recently, he has started grabbing women in the vaginal area making obscene comments to them.”

The suspect is described as a male between 20-30 years old with black hair and a skinny build. He is believed to be between 5’9” and 6’ tall.

Police are concerned by the suspect’s pattern of becoming more brazen.

“We’ve seen throughout the years, sexual perpetrators will start with a lower level of these crimes and as they start to escalate, they will continue to escalate into actually committing rapes,” Gray said.

The man wears clothing to resemble a jogger and sneaks up on his victims after hiding in the bushes. The attacks are alarming to some who exercise in the area.

“I think it’s really scary,” said Britney, a woman who was jogging along the trail.

She likes the area but always works out with a partner.

“The trail used to be a nice place to go and have a jog, but it's become a lot more scary because there are a lot of people out there camping and living on the trail,” Britney said.

She hopes police catch the attacker to restore her peace of mind.

“It’s unfair that people are taking away our right to feel safe and get out and do things that we enjoy,” she said.

Police advise people who wear headphones on the trail to wear only one earbud so they can hear what is happening around them. Police also suggest bringing something that can be used for self defense.