A year after Operation Rio Grande, one man has kicked his meth and heroin addictions and landed a full time job 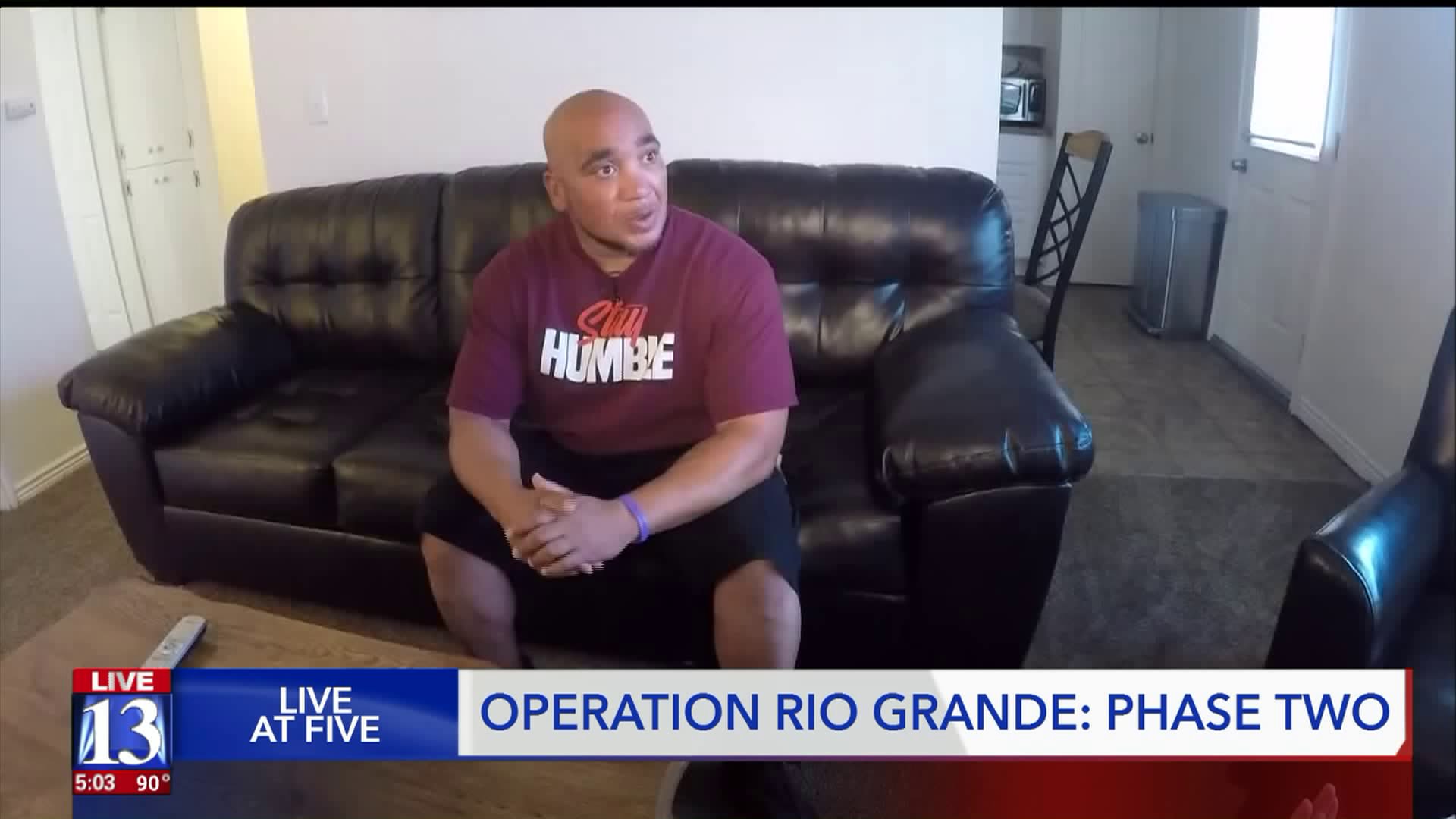 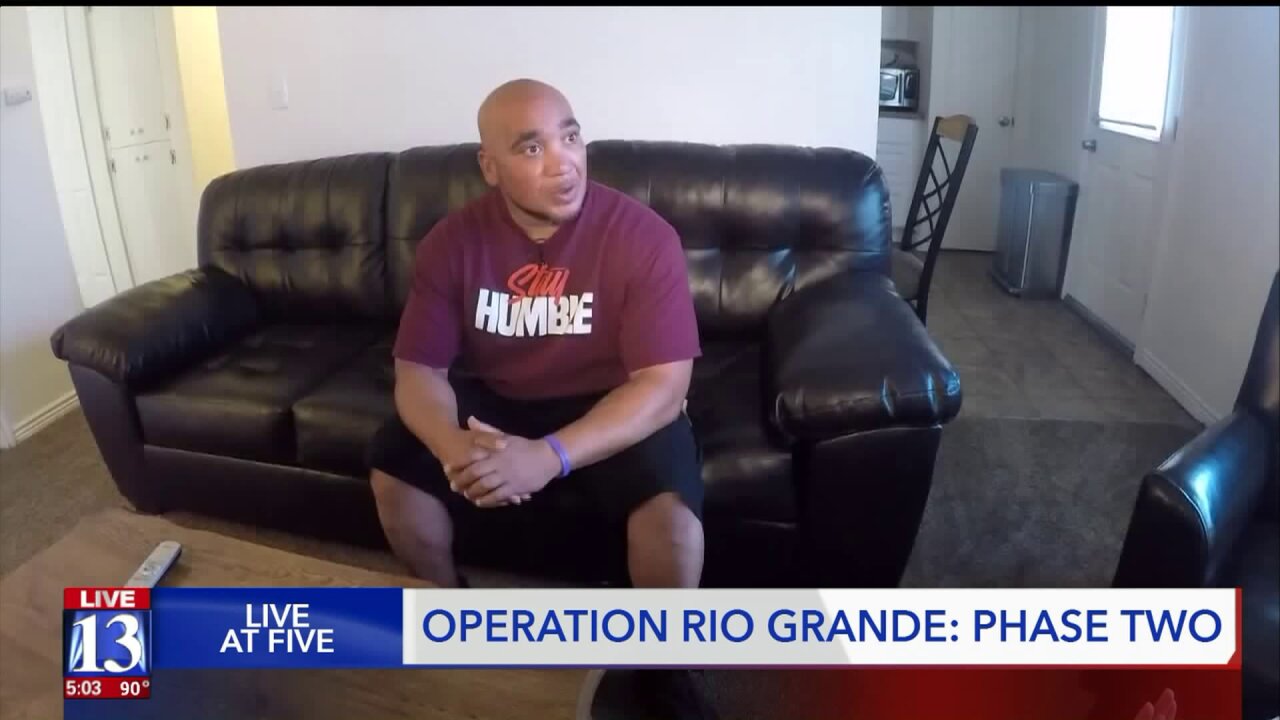 MURRAY, Utah — One year after the implementation of Operation Rio Grande, city officials are giving the public a look inside one of the transitional housing facilities.

It’s been on year since Operation Rio Grande began, now they are moving into phase two which includes furthering treatment for those with substance abuse and mental health issues.

“I was in a pretty dark place at the end of a dark road," Carl Henry said. "I hit rock bottom and continuously digging with a pick axe."

“I pushed away everybody that ever cared about me, my kids, my family," he added. "I burned every bridge that I had."

A year ago, Henry thought he would wind up dead or in jail before ending up on the road to recovery.

“It just escalated to the point of the needle, heroin and meth," Henry said. "Once you reach that point it’s like you don’t care about anything else but that next high."

Henry lost everything to his addiction; his wife, his kids, his job and his home.

“It’s just a vicious cycle that I wouldn’t wish on my worst enemy,” he said.

One night Henry came close to overdosing, it was the wake up call he needed.

“The couple of people that were there (when he was close to overdosing) were like ‘Oh my god, we thought you died!’ and I was like ‘Oh really, and you just left me in there?'” Henry said reflecting on that day.

“I was already dead, I just needed to lay down, I needed to make a move now."

It was then that Henry started programs through Operation Rio Grande. It was a decision that changed his life.

“I got people that are coming back into my life left and right,” Henry said.

Now he’s at the Odyssey House Anchor East, a transitional housing facility where he can live free for six months while he works a full-time job and gets ready to integrate back into society.

“I’m just very thankful and I have a lot of gratitude for this treatment center,” he said.

Mayor Ben McAdams said the goal of Phase Two is to continue to expand their in-patient and out-patient services so more people can reclaim their lives like Henry has.

Henry now has a full-time job at a flooring company and has been at Odyssey House for just over a month.