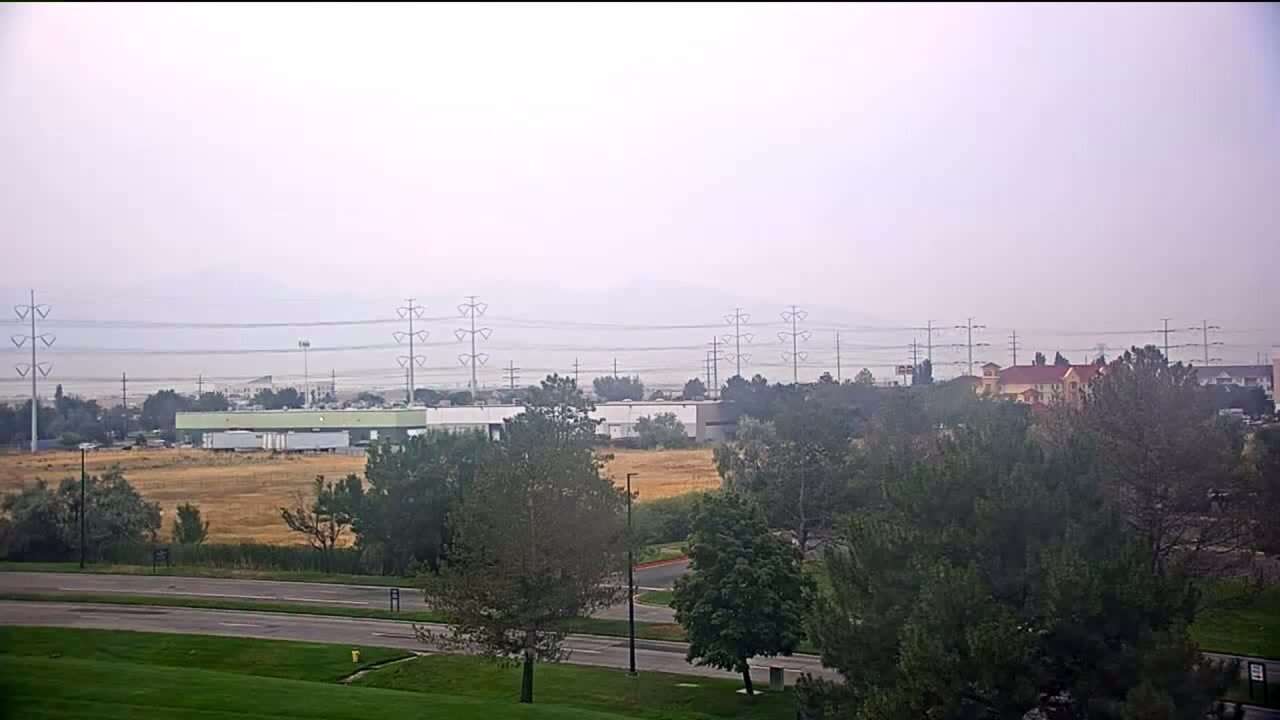 SALT LAKE CITY — Over 8,500 people are expected in Salt Lake City this week to attend USANA Health Science’s annual convention, and the company has announced it will move its outdoor activities inside due to poor air quality.

On Wednesday night, USANA’s kickoff concert will now be held inside the Salt Palace Convention Center rather than outside the Vivint Smart Home Arena.

The 5K Run with Dr. Oz scheduled for Saturday morning will also be held inside the Salt Palace.

All of the other events in the convention will go on as planned, a representative for USANA said.

Smoke from numerous wildfires in the western U.S. has blanketed much of the state and contributed to an uptick in ER visits. A forecast from the Utah Department of Environmental Quality shows the air quality around Salt Lake is expected to be unhealthy for sensitive groups through Friday.

Sensitive groups include those with lung diseases, children, elderly people and those who are active outdoors. People in those groups are urged to reduce prolonged or heavy outdoor exertion.