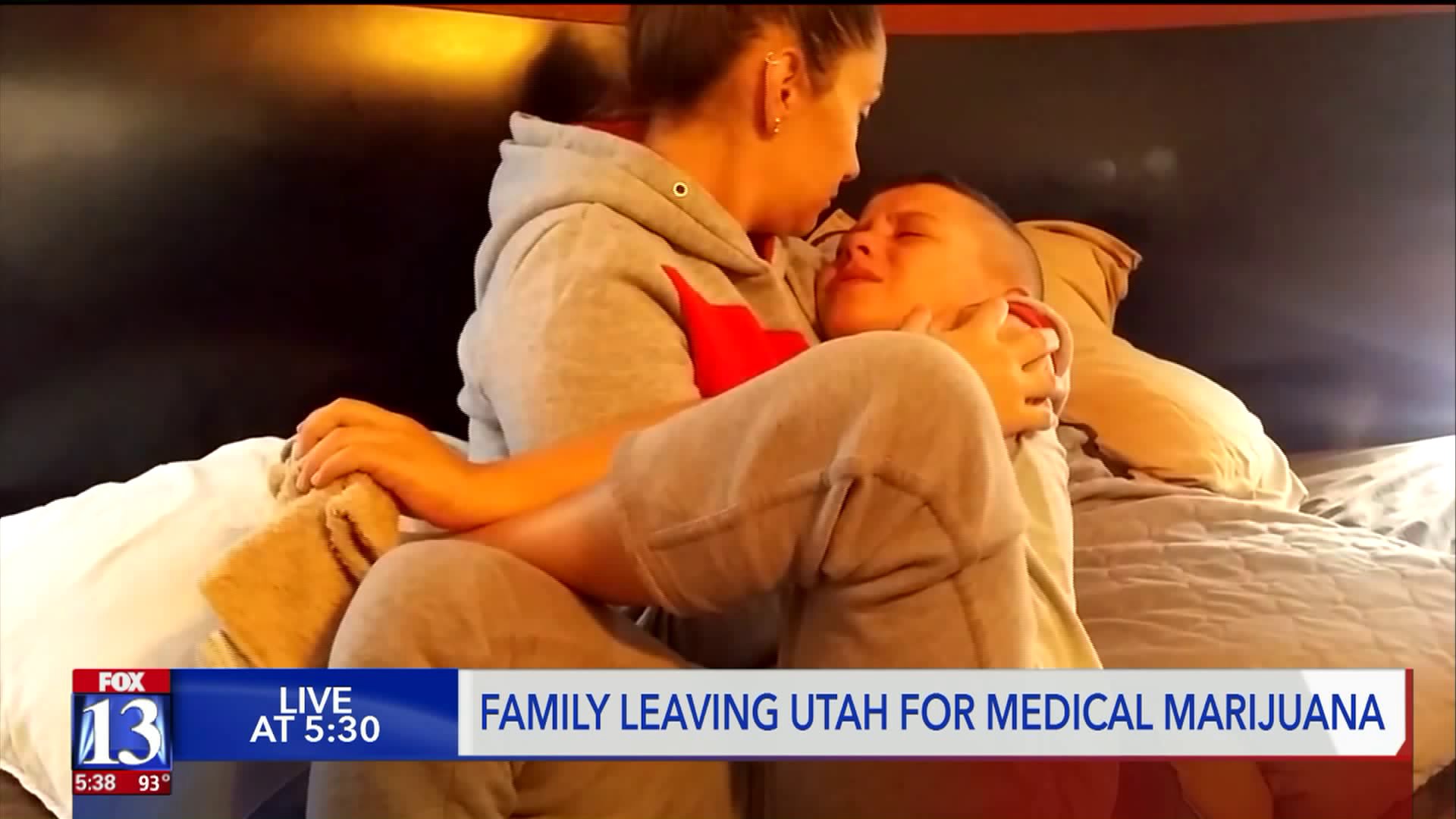 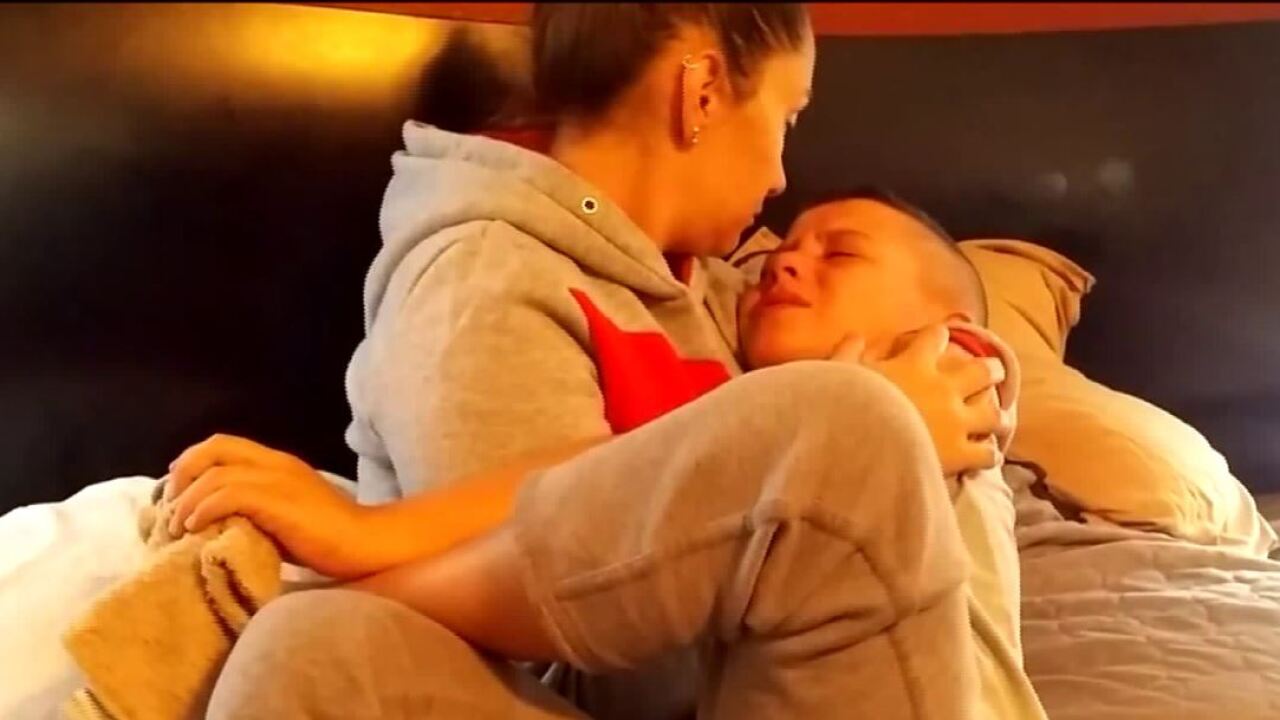 ST. GEORGE, Utah -- They're active members of the Church of Jesus Christ of Latter Day Saints, born and raised in Utah, but the Cromar family says they have no choice but to move to Colorado so their epileptic son can get access to medical marijuana.

Holden Cromar is 11-years-old and has been suffering from debilitating seizures since he was two. His father, David Cromar, says he'll have anywhere from 40 to over a hundred seizures a day.

“It’s horrible. I wouldn't wish this life on anybody. You know watching your baby suffer and almost die every single day,” said Cromar.

Cromar says Holden has tried countless medications. None of them worked, and they all had a ton of negative side effects.

“We had weight gain, we had anger and all kinds of uncontrollable fears and emotions,” said Cromar.

When Holden was four-years-old, doctors suggested cutting out a part of his brain. It was around the same time that research about medical marijuana started to gain traction. However, when they suggested cannabis to doctors here, the doctors laughed.

“We want to eliminate every other possibility before we cut his brain apart, so at that point, we decided to move to Colorado,” said Cromar.

While living in Colorado, Holden got access to THC-A and cannabinoid oil. Instantly, his seizures were reduced by 50 percent.

“He was able to either re-learn or have access to everything he knew before that we thought he lost. Colors, numbers, letters,” said Cromar.

However, the Cromar’s missed their home.

“We really felt like we needed to be closer to family again, so we moved back to Utah and thought we could make it work,” said Cromar.

They got involved, hoping to get the medical marijuana initiative passed here in Utah.

“Man, coming back and fighting for this initiative really opened our eyes to the fact that people still don't get it,” Cromar said.

Cromar says a lot of it has to do with the LDS Church.

“It’s very confusing for people because they see the benefit, but they also see the church step in and say whoa whoa whoa, not in our backyard,” said Cromar.

It’s left the Cromar’s with an impossible choice.

“It’s either we can’t give him what he needs because we have to fear the law, or we have to move,” said Cromar.

The Cromar’s put their St. George home on the market this week and plan to move back to Colorado once it sells.

Cromar says the LDS Church in Colorado is very supportive of their choices, but he’s not giving up on his home state.

“I want to fight for that for everyone here in Utah, even if we don’t live here,” said Cromar.