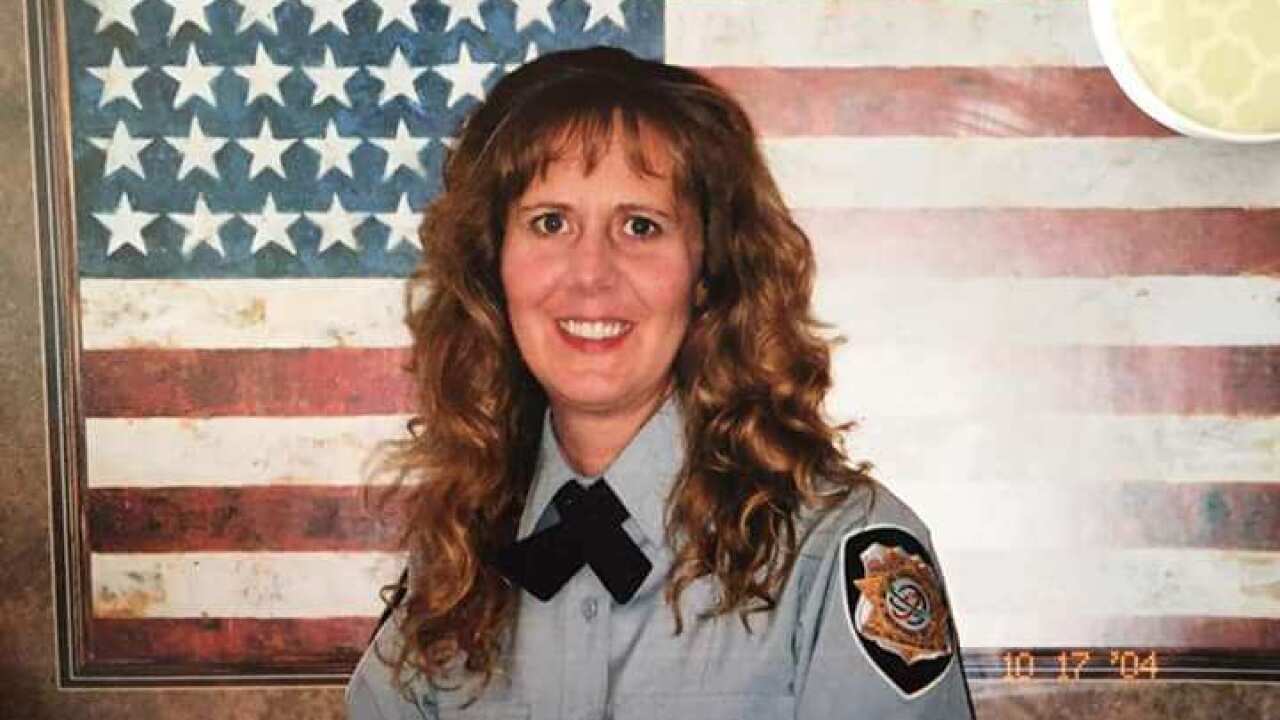 WEST VALLEY CITY, Utah -- The family of Jill Robinson, a slain West Valley City code enforcement officer, spoke Monday about her love of her job, her children, and her grandchildren.

Robinson was killed while working Thursday after police say Kevin Wayne Billings shot her and lit her city truck on fire as well as his next-door neighbor's home.

Two of Robinson's daughters spoke of their mother fondly, and gave a sense of the passion she had for her job. They said Robinson graduated from the Utah Peace Officer Standards and Training program before West Valley City hired her.

"She always wanted a position where she could make a difference in the community," Katie Merrill, one of Robinson's daughters, said.

Merrill recalled the excitement Robinson exuded when she took the job as a code enforcement officer.

"We all were at the ceremony where she got her badge," Merrill said. "She kept track of her start date with West Valley every year. She would throw herself a little party at her anniversary."

Her colleagues described seeing that same passion from Robinson, and said she often enthusiastically volunteered for community events to educate the public about the importance of property upkeep.

"She was almost instantly looked up to as someone who knew what she was doing," said Layne Morris, West Valley City Community Preservation Department Director. "[She] had made a conscious decision, that this is what she wanted to do with her life."

Outside of work, Robinson's daughters said the mother of four enjoyed spending time with her two young grandsons-- Izac, 2 and Zayne, 9 months.

"They were her entire world," Merrill said.

"Fall was her favorite time of the year," daughter Halie Smith said. "When we were at her house, she already had a box of Halloween decorations labeled, 'Halloween 2018.'"

They said their mother truly was a mom to everyone in the family, and always helped out in times of need.

"She was a 100 percent match for bone marrow donation to her brother, our uncle Jaron, who had leukemia," Smith said. "Jaron is still here with us today, because of her."

Funeral services for Jill Robinson will take place Friday at 10 a.m. at the Maverick Center.

A full press conference with Robinson's daughters can be seen below: