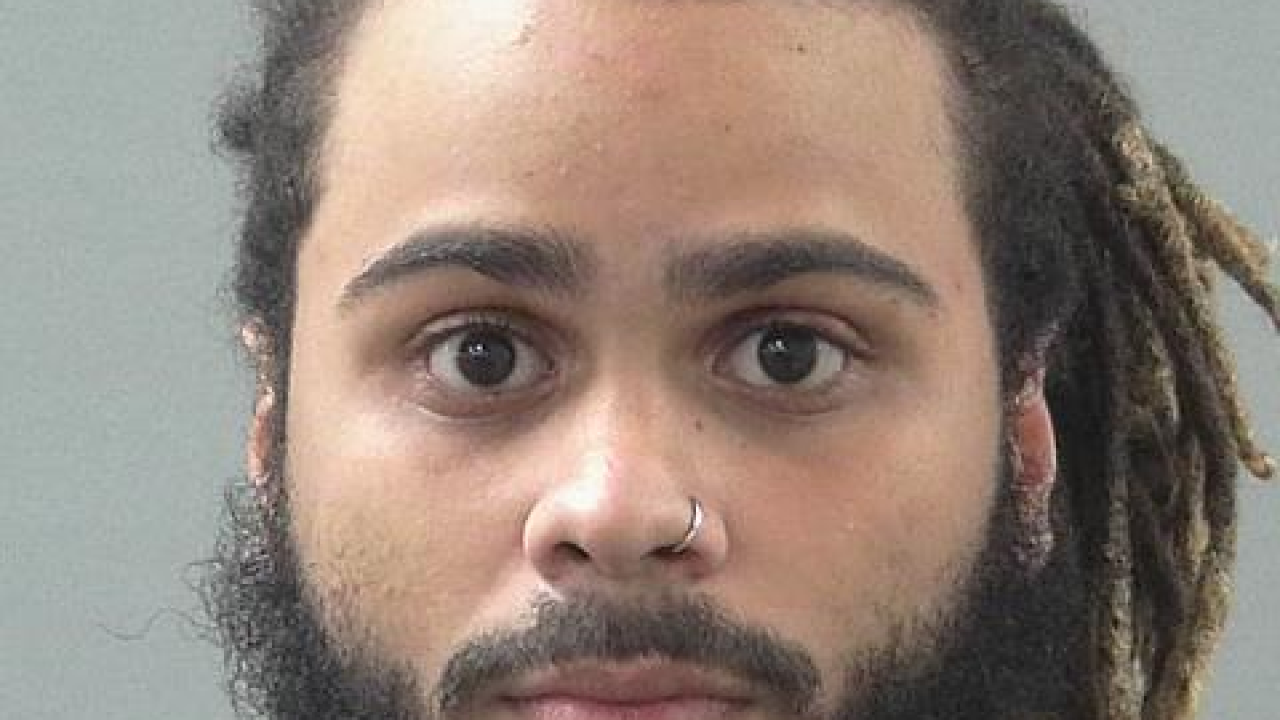 OGDEN, Utah — An Ogden man was arrested Sunday morning in connection with a verbal altercation and shots fired investigation.

According to the Ogden Police Department, at approximately 1:50 a.m. Sunday morning, officers were on a foot patrol near 25th Street when they said they heard the sound of a firearm going off.

Officers responded to the 100 block of 25th Street, where they discovered there had been a verbal altercation between two males.

“During the altercation, one of the males drew a firearm and fired rounds,” Ogden Police wrote in a statement. “It appears at this time that no individuals were injured in the exchange.”

Police identified 23-year-old Devante Mack as a person of interest in their investigation into the alleged shots fired.

Mack was located by officers and taken into custody.

Police said he was interviewed by officers, then booked into jail for Aggravated Assault, Discharge of a Firearm, Obstruction of Justice, Failure to Stop a the Command of a Police Officer, Possession of a Firearm by a Restricted Person, and Criminal Mischief.

“The investigation of this altercation is ongoing,” police wrote.