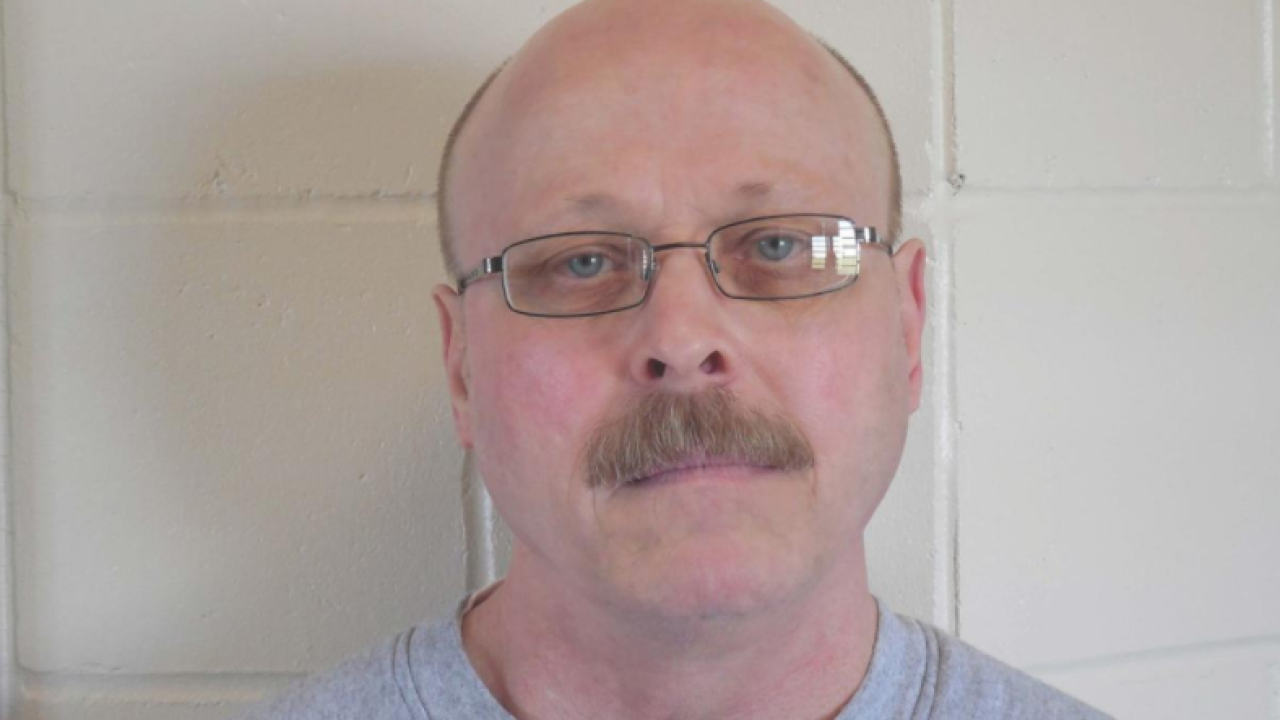 Neb.  — A federal judge Friday denied a motion by a German healthcare company that, if granted, would have delayed a Nebraska execution scheduled for next week.

The company, Fresenius Kabi, sued to block the execution set for Tuesday, saying that the US state illegally procured various drugs for use in the planned lethal injection.

The company sued Nebraska and the Department of Correctional Services director, stating that they planned to use two different drugs produced by Fresenius Kabi in the scheduled execution of Carey Dean Moore.

“We made no sales to the Department of Correctional Services, nor have any of our authorized distributors,” according to a statement by Fresenius Kabi. “So we can only conclude Nebraska may have acquired this product from an unauthorized seller.”

Senior US District Court Judge Richard Kopf denied a motion to return two injectable drugs to the manufacturer. The motion sought to stop the state from using two drugs because of questions concerning how the state obtained them.

Kopf denied the motion in part due to what he said was lack of evidence that one of the drugs was manufactured or distributed by the company. He also rejected the company’s claim it would suffer irreparable harm if the drugs were used.

The two drugs produced by Fresenius Kabi and which the state of Nebraska plans to use in the execution are cisatracurium, a muscle relaxer, and potassium chloride, which stops the heart. They will be part of a four-drug combination that also includes the sedative diazepam and the powerful painkiller fentanyl, which has helped fuel the ongoing opioid epidemic in the US. The latter two drugs are not produced by Fresenius Kabi.

While the drugmaker doesn’t take any particular stand on capital punishment, according to the company’s statement, it objects to the use of its products for these activities.

The drug maker also warned about the danger of illegally appropriated pharmaceuticals, explaining how drugs can experience chemical changes if they are improperly handled and subjected to different temperatures.

Fresenius Kabi said it has reached out to Gov. Pete Ricketts and his staff, seeking confirmation that the drugs wouldn’t be used in the execution. But the drug maker said it has received no such assurances.

According to a statement from the office of Nebraska Attorney General Doug Peterson: “Nebraska’s lethal injection drugs were purchased lawfully and pursuant to the State of Nebraska’s duty to carry out lawful capital sentences.”

Carey Dean Moore was sentenced to death for the 1979 killings of two taxi drivers in Omaha, Nebraska.

Moore’s execution would be Nebraska’s first in 21 years, and the first in state history to use lethal injection.

A total of 37 people have been executed in Nebraska; before 1913, people were executed by hanging, and later by electrocution. Three of these deaths took place after 1976, when the death penalty was reinstated by the US Supreme Court.

Nebraska is among 31 US states that still enact the death penalty. While lethal injection is the primary method of execution in all states, electrocution, lethal gas, hanging and firing squads can still be utilized by some states.

Of those states, Texas has conducted the most executions, having administered 533 since 1976.

Lawsuits against US states

It isn’t the first time a US state has been sued for illegally procuring drugs for use in an execution.

Alvogen, another drug maker, sued the state of Nevada in July, claiming that the state had illegally acquired midazolam, a sedative, for the execution of Scott Dozier.

The use of midazolam in capital punishment remains controversial. Death penalty critics have claimed that midazolam isn’t a proper painkiller and that those who’ve been administered the drug would still feel tortuous pain resulting from the subsequent drugs used in a lethal injection.

In 2014, the use of midazolam resulted in at least two bungled executions, in which inmates gulped for air and writhed in pain until their eventual death.

Many drug makers are reluctant to have their drugs used in executions and have restricted access to products used for this purpose.

Fresenius Kabi wrote in its lawsuit that the use of its drugs in capital punishment would cause “harm to its property interests.”

Pfizer, the world’s second biggest drug maker, tightened controls on certain drugs in 2016 in an attempt to block use of the drugs in executions.

As a result, states are now scrambling to find lethal injection drugs they can obtain legally. States in such situations have begun experimenting with different cocktails of drugs, as well as one-drug lethal injections.