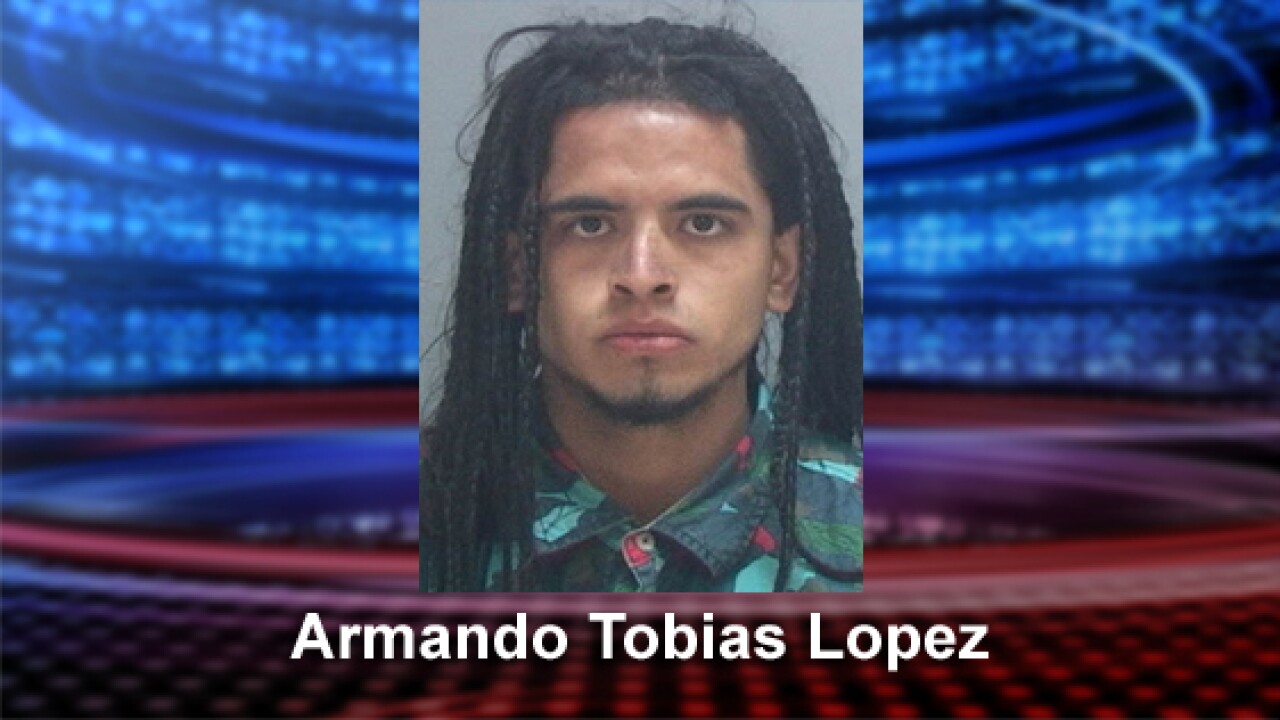 SALT LAKE CITY — A man has been charged with sexual abuse of a child and University of Utah Hospital is reviewing its visitor policy after an assault that allegedly occurred in a waiting room.

According to charging documents, the incident occurred on July 28.

Police say Armando Tobias Lopez, 23 of West Valley City, approached and sat next to an 11-year-old girl who was coloring in the family waiting room. They allege he then touched her inappropriately.

“The victim did report this to her mother,” University of Utah Police Chief Dale Brophy said. “And then the father assisted in locating and stopping the suspect.”

Police say Lopez claimed he was visiting an uncle who was a patient at the hospital, but the story didn’t check out. Court records show a West Valley City address, but police say he may be a transient.

“We know he has a criminal history here in the state of Utah. He had some warrants for his arrest in addition to the new charges,” Brophy said.

Police state that Lopez admitted post-Miranda to touching the young girl, and police noted the man appeared to be touching himself as he spoke to police about the victim.

Lopez has been charged with one second-degree count of sexual abuse of a child.

“There’s bad people out there that want to do bad things,” Brophy said. “We do everything we can to make it as safe as possible but sometimes with as large as we are, we have people that slip through the cracks.”

A University of Utah Health spokesperson released this statement regarding the case:

“Nothing is more important to us than the safety and well-being of our patients, staff and visitors. We are deeply concerned this incident took place and our executive leaders have been in touch with the family to offer support. We consider this type of incident to be unacceptable. We constantly review our policies related to hospital guests and visitors and this has prompted us to conduct a focused review of our visitor policy to see if any procedures can be strengthened or improved so this type of event doesn’t happen again.”