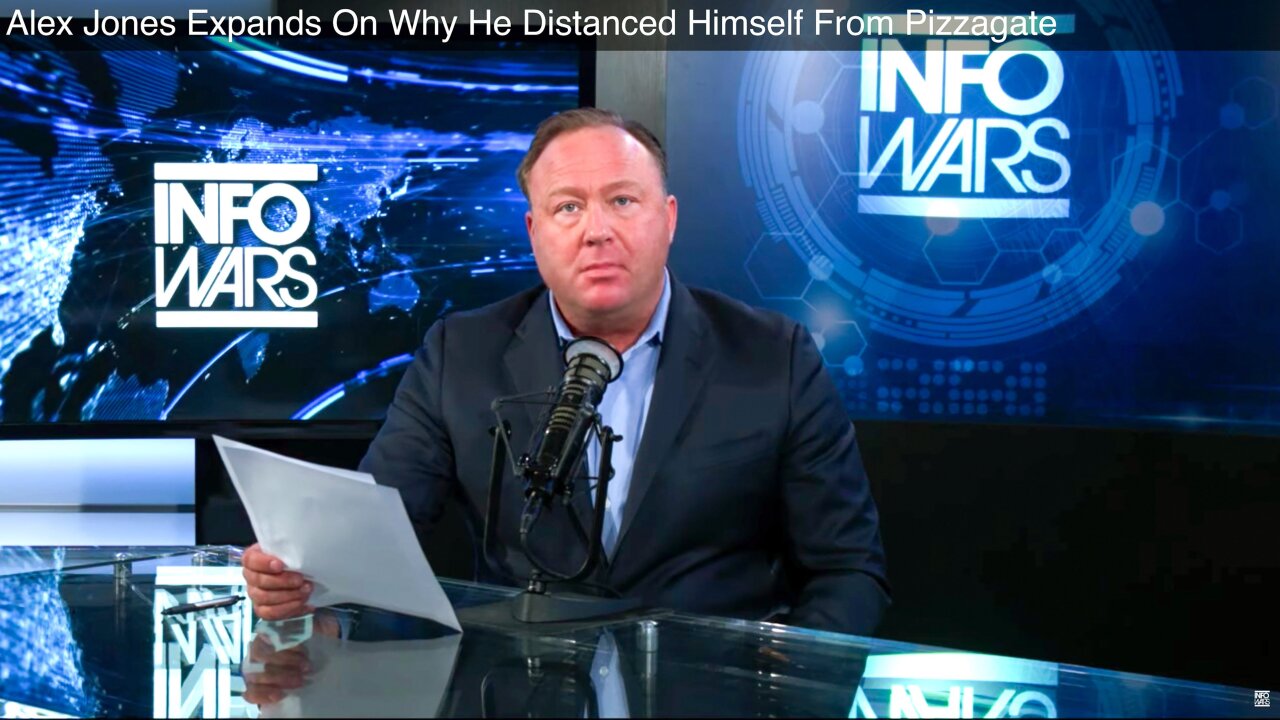 (CNN Money) — Twitter CEO Jack Dorsey has doubled down on defending his company’s decision not to kick far-right conspiracy theorist Alex Jones off its platform.

“We didn’t suspend Alex Jones or Infowars yesterday,” Dorsey tweeted Tuesday. “We know that’s hard for many but the reason is simple: he hasn’t violated our rules. We’ll enforce if he does. And we’ll continue to promote a healthy conversational environment by ensuring tweets aren’t artificially amplified.”

The InfoWars app is still available on the Apple and Google app stores.

“If we succumb and simply react to outside pressure, rather than straightforward principles we enforce (and evolve) impartially regardless of political viewpoints, we become a service that’s constructed by our personal views that can swing in any direction,” he said. “That’s not us.”

Dorsey called on journalists to “document, validate, and refute” information posted by accounts like Jones’ “so people can form their own opinions.”

InfoWars is notorious for spreading demonstrably false information and conspiracy theories on a host of issues. It has suggested that the Sandy Hook massacre was a hoax, and that the September 11 terrorist attacks were an inside job orchestrated by the US government.