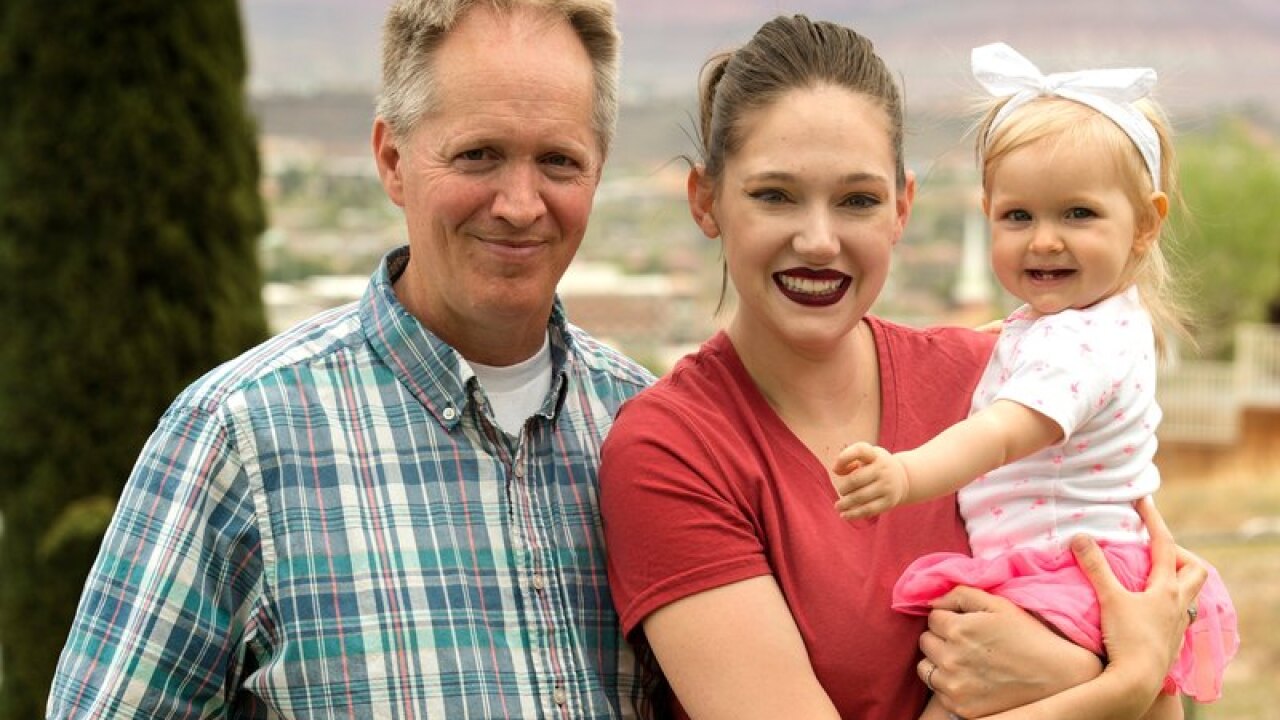 (Rick Egan | The Salt Lake Tribune) Ken Peterson with his wife, Lizzy, and daughter, Jenny, on Friday, April 6, 2018. Peterson taught music at Dixie State University and was preparing students for their senior recitals when he was terminated in the middle of the semester.

But he’s now calling the agreement he’d have to sign to return to work “punitive” and “vindictive.” He shared it to Facebook on Monday in a last-ditch effort to publicize what he calls an administrative misuse of power.

“I realize that most likely this will spell the end of my career,” he said, since the “Last Chance Agreement” contains a clause specifically prohibiting him from sharing its details. “I would at least hope that by publicizing this document that the general public and those who have oversight will become more aware of the abusiveness of this administration.”

If signed, the agreement would have required Peterson to teach general education classes and banned him from advertising or recruiting for private voice lessons on school property. He said publicizing the document was a “last resort” after working with the school to find a compromise.