Farmers band together to battle fire, risking their lives to help community 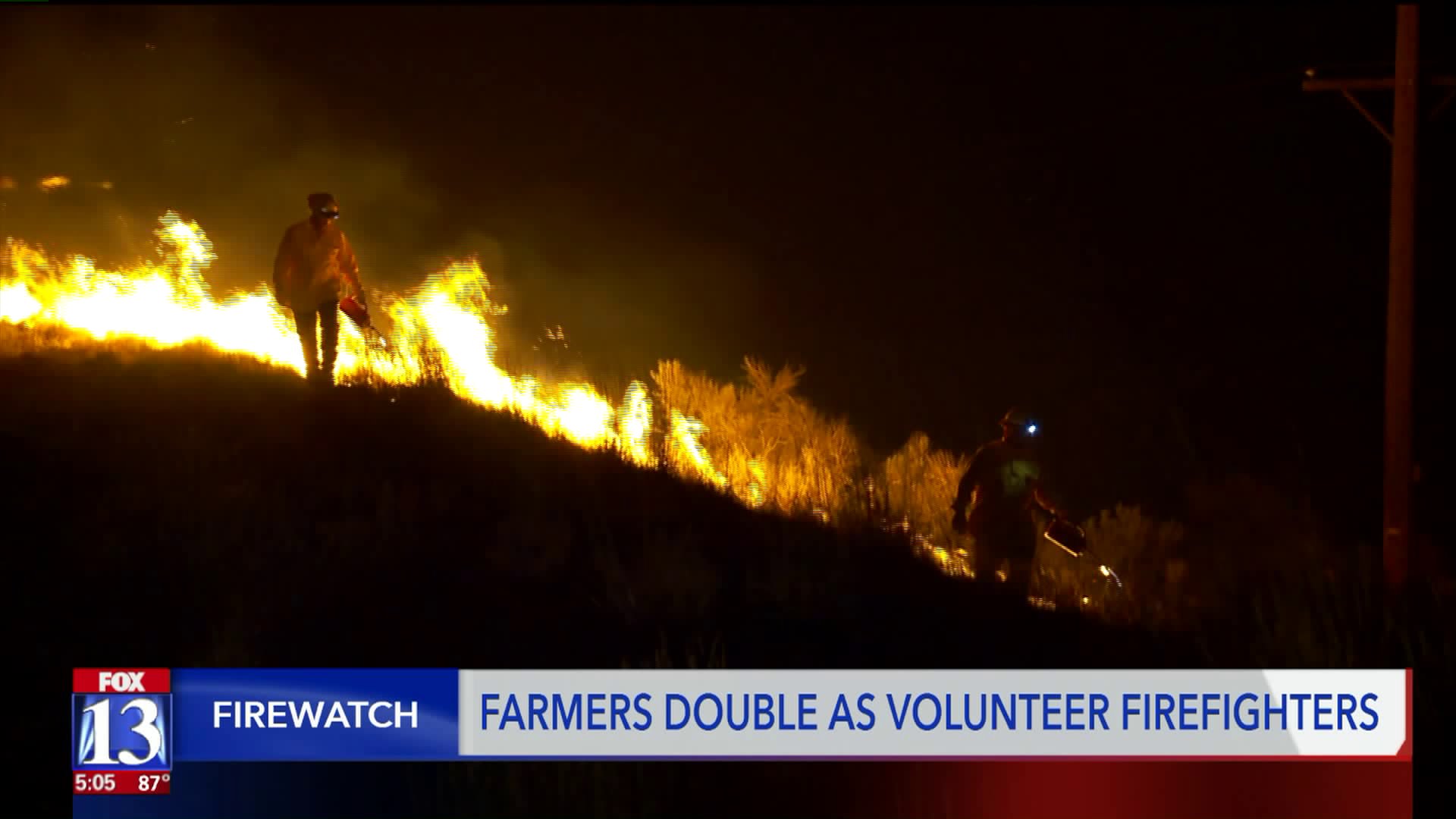 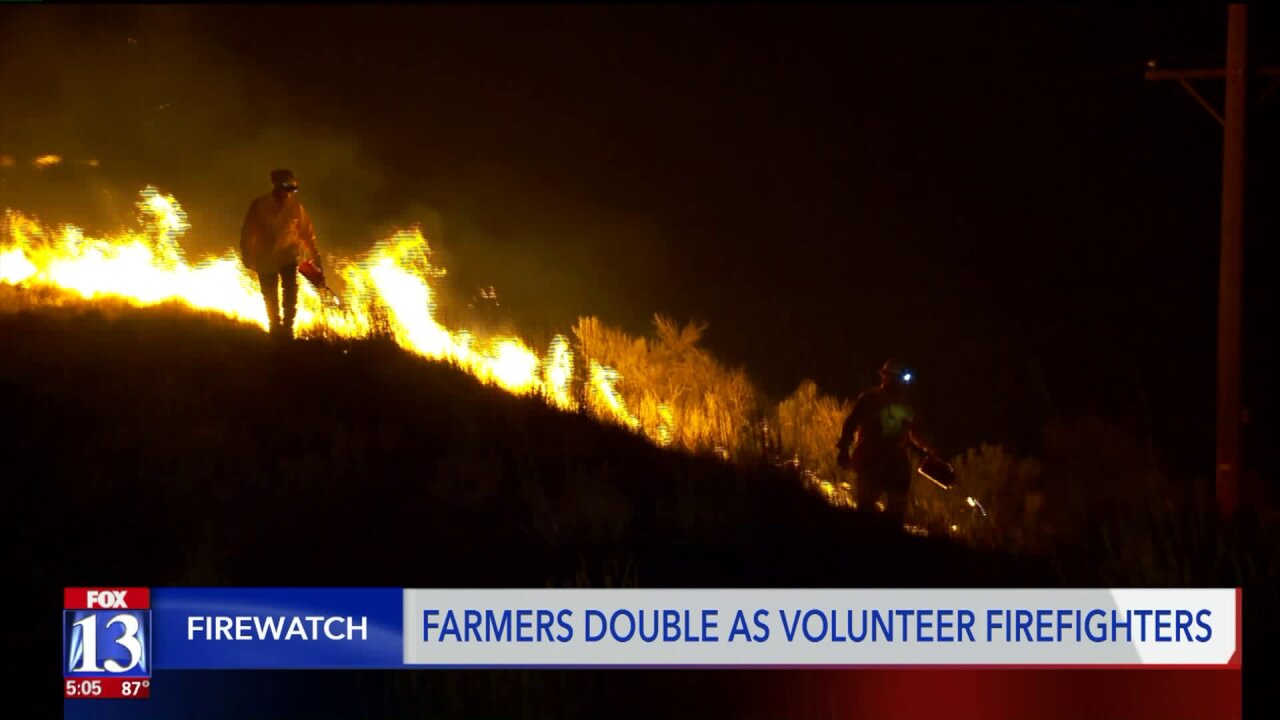 BOX ELDER COUNTY, Utah - Crews are slowly getting a handle on the Goring Fire in Box Elder County that has burned more than 15 thousand acres - threatening homes, fields, and ranches.

Most people live in Box Elder County for the open fields and fresh air but now heavy smoke is clogging the sky as nearby flames creep closer to crops.

“Take a look right through here, you can see this here would be the southwest corner of the actual Goring Fire,” said Arthur Douglas as he pointed out where the blaze was just miles from his farm.

Wildfires can threaten Douglas's home, so being a volunteer firefighter is part of an unwritten code for farmers in his community.

“We might be down the field changing water, we might be on the field cutting grain, but once we get that call, we're here and gone to wherever we're needed,” Douglas said.

That's just what happened Friday night when Douglas went out to fight the Goring Fire.

“I'm old and getting older, and don't really know why I’m doing it, only I know I do some good every time we go out (in) a brush truck,” Douglas said.

Fire crews are working around the clock to get a handle on the massive flames.

“50 to 75 to 100 feet tall; that's pretty scary, knowing there's nothing you can do about it until big outfits and airplanes can come drop it,” Douglas said.

Crews aren't just protecting homes, but livelihoods. Despite their best efforts, one farmer lost 150 acres of wheat, a devastating loss.

“It's just gut-wrenching because there's not a thing you can do about it, once the fire hits that grain, it's almost unstoppable,” Douglas said.

And this year is more intense than ever.

“It's so dry the trees are chasing the dogs, and even drier, the grasshoppers are carrying canteens. That's how dry it is,” Douglas said.

After working tirelessly on the flames, farmers like Douglas come back and work even more. So Douglas says whenever you see a firefighter, say thank you.

“They're not just driving around drinking diet cokes, they're out there trying to save somebody's home somebody's livelihood and somebody's real property,” Douglas said.

Thanks to all the crews working on this blaze, containment is now at 85 percent.