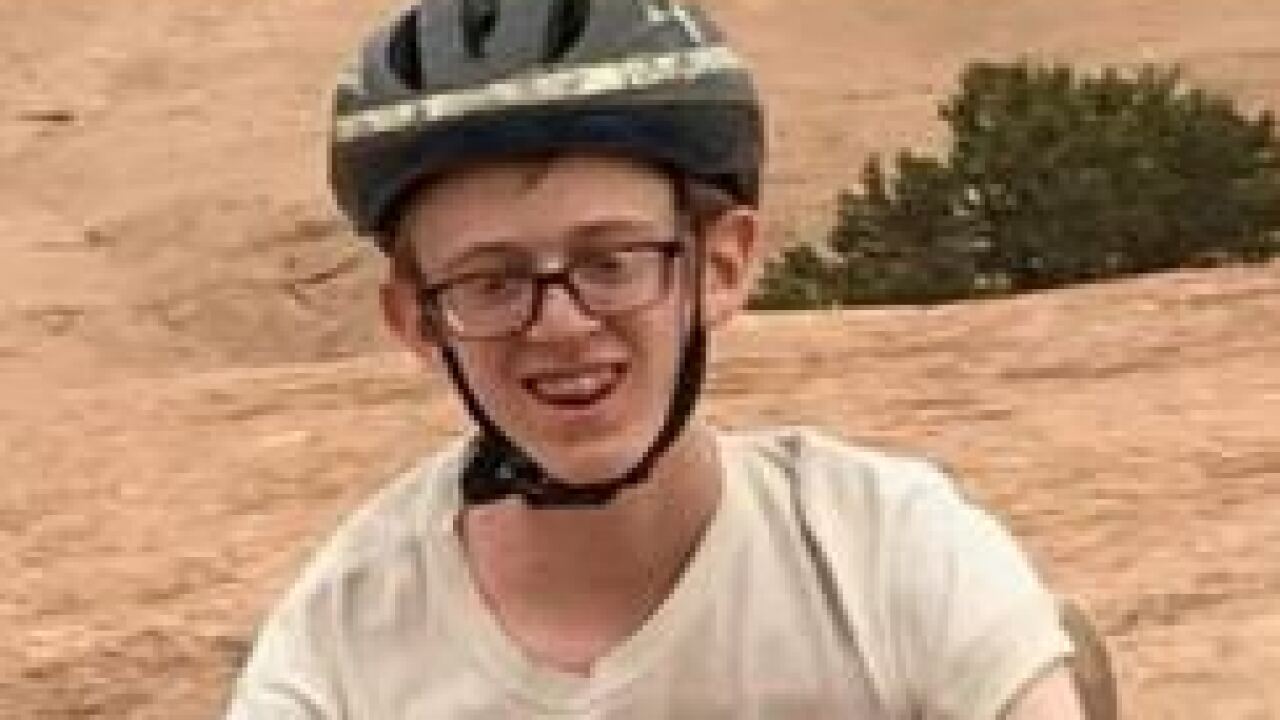 MOAB, Utah - For the second time in two weeks, a Boy Scout went missing and is now reunited with his family.

15-year-old Kyler Wood was reported missing Friday around 3 p.m. after he fell behind biking with his Boy Scout troop in Moab.

His Dad, Treven Wood, said it was terrifying realizing his son was lost five hours away from him in Salt Lake City.

“I felt like I was going to have a heart attack,” Wood said. “I just went into a panic and froze, and then just tried to figure out what needed to be done, what I could do, who I could contact.”

Kyler was found earlier Saturday morning after a Helicopter flew over the Gemini Bridges Trail where he had been riding his bike with his scout group.

Wood said after Kyler couldn’t keep up with the other scouts, and he took a wrong turn.

“He just thought he was behind and keep peddling harder, trying to catch up but he was just getting further and further away,” Wood said.

After spending the night by himself, Wood said Kyler decided to ride his bike back on the trail he had come in on, and that’s when the helicopter spotted him.

“It went from panic and fear and sadness to happiness very quickly,” Wood said. “The best situation I could ask for to come from this.”

Kyler is reunited with his family, and his dad says he is healthy, safe and sound.