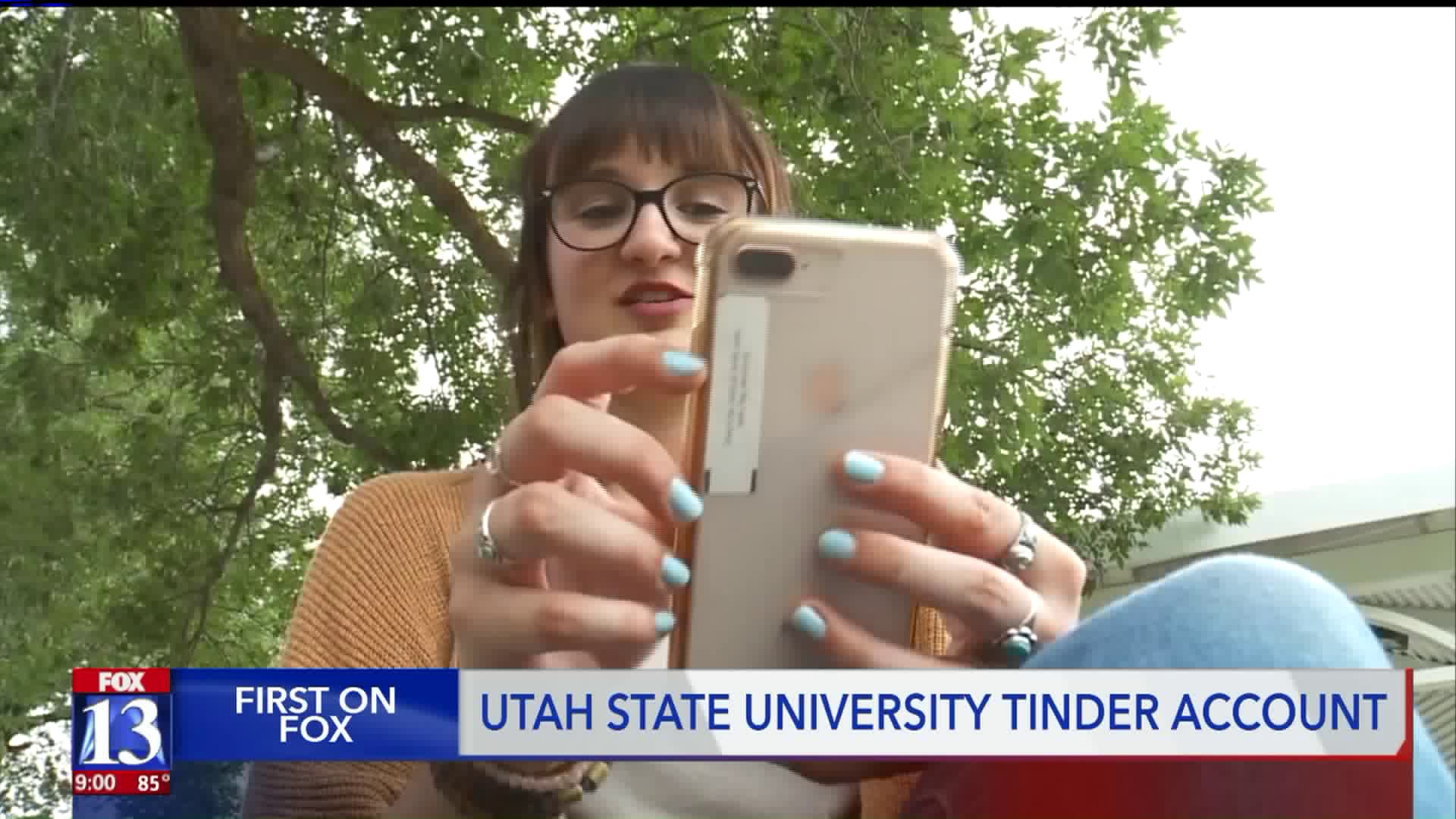 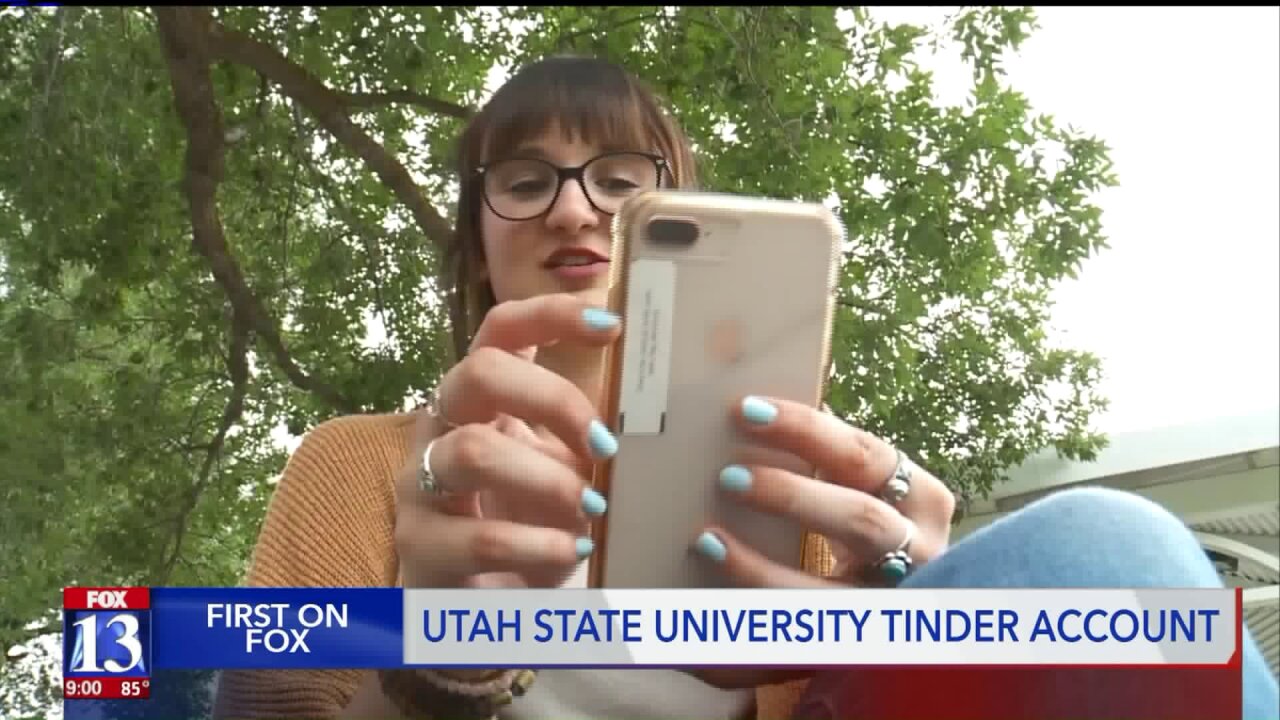 LOGAN, Utah Utah State University announced they are now on the Tinder Dating App to help reach their students.

USU’s Sexual Assault and Anti-Violence Information Office (SAAVI) Outreach and Prevention Coordinator, Felicia Gallegos, said instead of having pictures of people on their account, they have messages for healthy relationships and contact information for services.

“Our profile is a little bit different than most people’s normal profiles,” Gallegos said. “We do have Instagram, Facebook and Twitter, but Tinder is kind of the more recent dating app that we might be able to reach more students in.”

USU Sexual Misconduct Coordinator Amanda DeRito said there are lots of other changes coming to the university as well, including hiring new staffing in their Title IX Office.

“We’re trying lot’s of different things,” Derito said. “What works for one student maybe won’t work for another one, so a multi-prong approach is really important.”

Allison Allred, a Senior at Utah State, said the changes are much needed. Allred was sexually assaulted at a party her Freshman year.

“When I first reported, it kind of just seemed like I went through a series of multiple interviews before I heard anything,” Allred said. “It just seemed like this huge, kind of misstep on the part of the university and since then they’ve actually contacted me and made it better, which has been awesome.”

But added Utah State isn’t the only university that needs to change.

“They kind of have a long way to go before they really get it figured out,” Allred said.