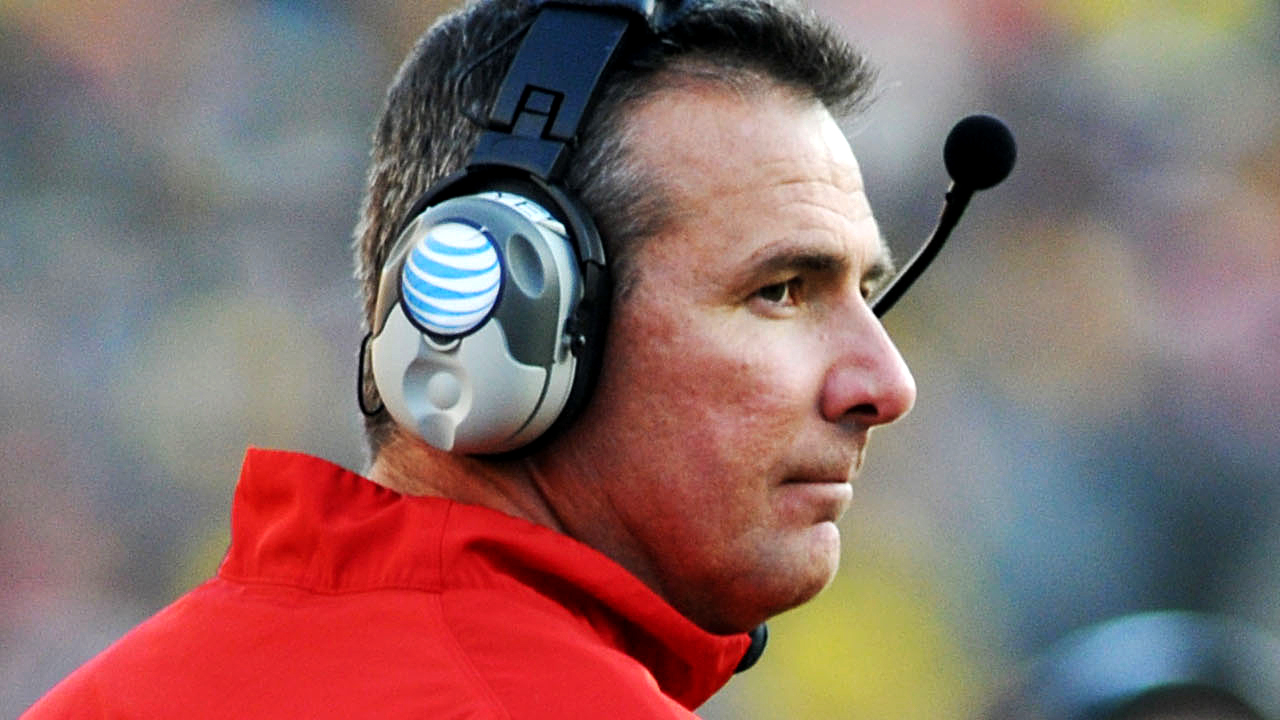 COLUMBUS, Ohio – In the wake of reports that Ohio State Football Coach Urban Meyer allegedly knew about a 2015 assault by an assistant coach, The Ohio State University has placed him on paid administrative leave, WJW-TV reports.

The university says the leave comes as they are investigating the allegations that Meyer was aware that assistant Zach Smith assaulted his wife Courtney in 2015.

In his own statement, also released by Ohio State, Meyer says he agrees with the decision and “that being on leave during this inquiry will facilitate its completion.”

Statement from The Ohio State University:

The university is conducting an investigation into these allegations. During the inquiry, Urban Meyer will be on paid administrative leave. Ryan Day will serve as acting head football coach during the investigation. We are focused on supporting our players and on getting to the truth as expeditiously as possible.

Gene and I agree that being on leave during this inquiry will facilitate its completion. This allows the team to conduct training camp with minimal distraction. I eagerly look forward to the resolution of this matter.