A foul odor is plaguing West Valley City and residents are being asked to ‘smell something, say something’ 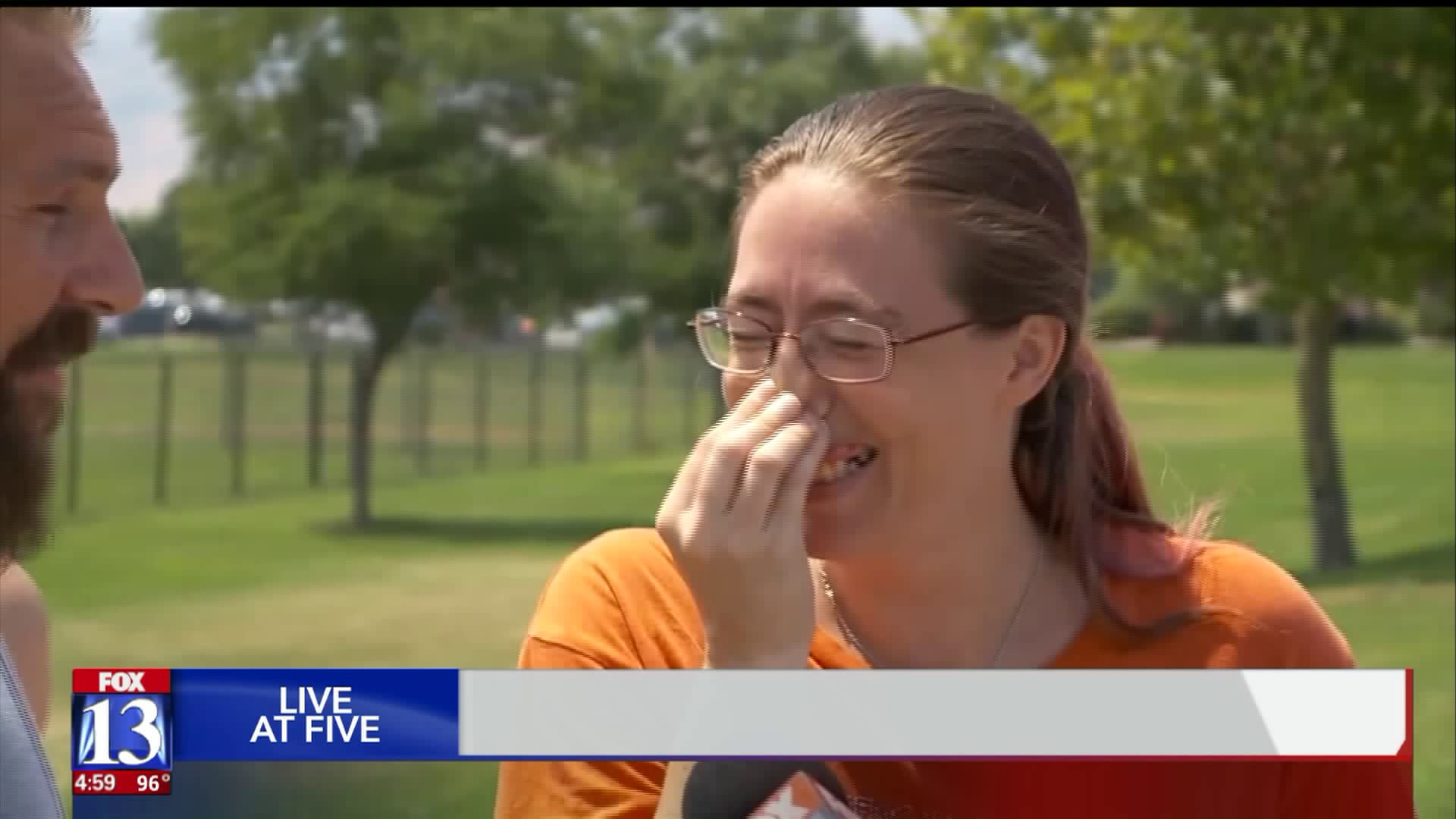 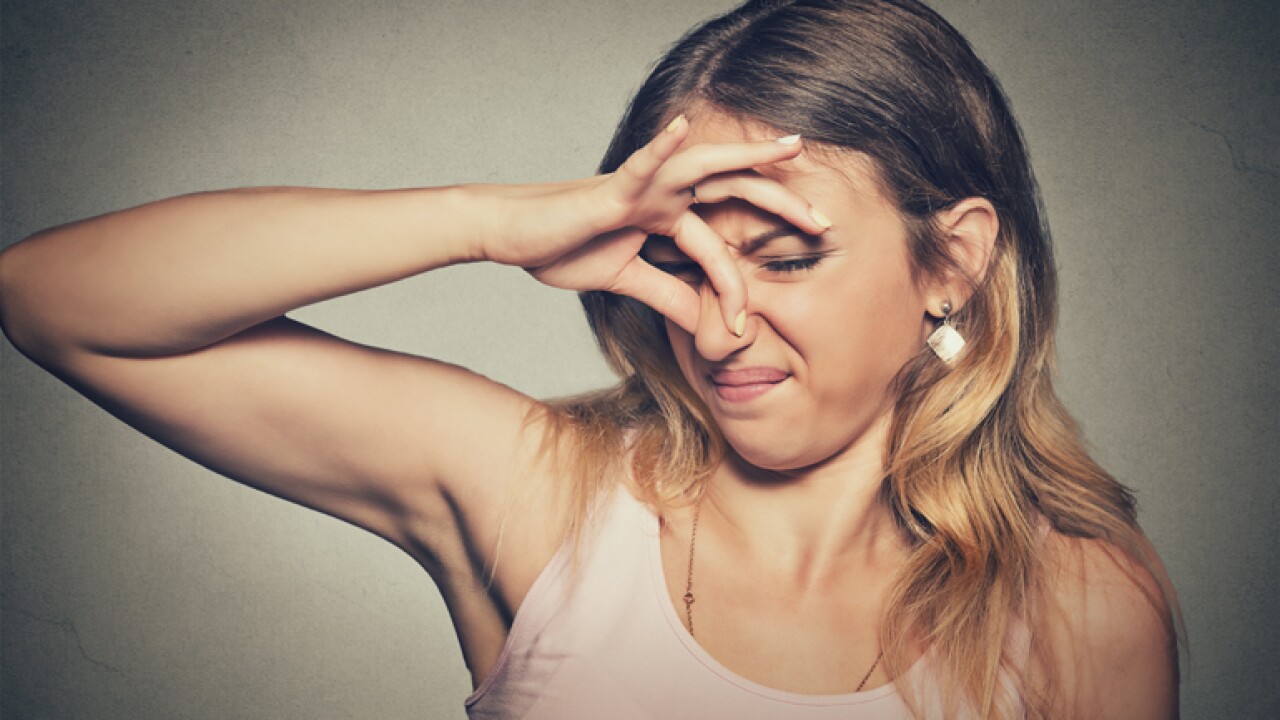 "Sometimes when you’re walking by it’s like death," Nicholas Britton added. "You’re like, what in the heck? You’re looking around thinking 'What the heck’s around?' Maybe an animal or something."

The foul smell has even reached West Valley City Hall.

"It’s kind of a sewer type smell," said Sam Johnson, the city's communications director. "It’s just a musty, sewer smell that is very noticeable and very unpleasant that you can smell in certain parts of the city stronger, but it even comes down here to City Hall."

For a year now, West Valley City leaders have been documenting complaints about the stench. A fresh round complaining about a ripe smell came in on Tuesday night.

"We had about 10 to 12 people that called or emailed us and said, 'The smell is back and it’s bad as it normally is,'" Johnson said.

The city has launched a campaign telling residents if they "smell something, say something." They're gathering documentation on complaints to try to help pinpoint the culprit and see if they can take action to cut the smell.

Johnson said the city suspects a waste processor that's located outside city limits by the landfill. Summer breezes carry the stench into neighborhoods.

"Smells where they had to go inside, shut their windows," he said. "Things that were concerning to their kids."

Ronda Britton said at times, the stench made her sick to her stomach.

"Sometimes it’s like, 'Oh my God!' The kids will come inside from outside and be like, 'Mom, there’s a nasty smell out there,'" she said.

The city says it's met with the waste company and complained to Salt Lake County and Utah's Department of Environmental Quality. (The company did not return a message from FOX 13 seeking comment on Wednesday.)

The hope is more complaints will convince them to do something about it. West Valley City isn't ruling out anything, including the potential for a lawsuit, Johnson said.

The city has created a special form for complaints about the smell. A link to the form can be found here.