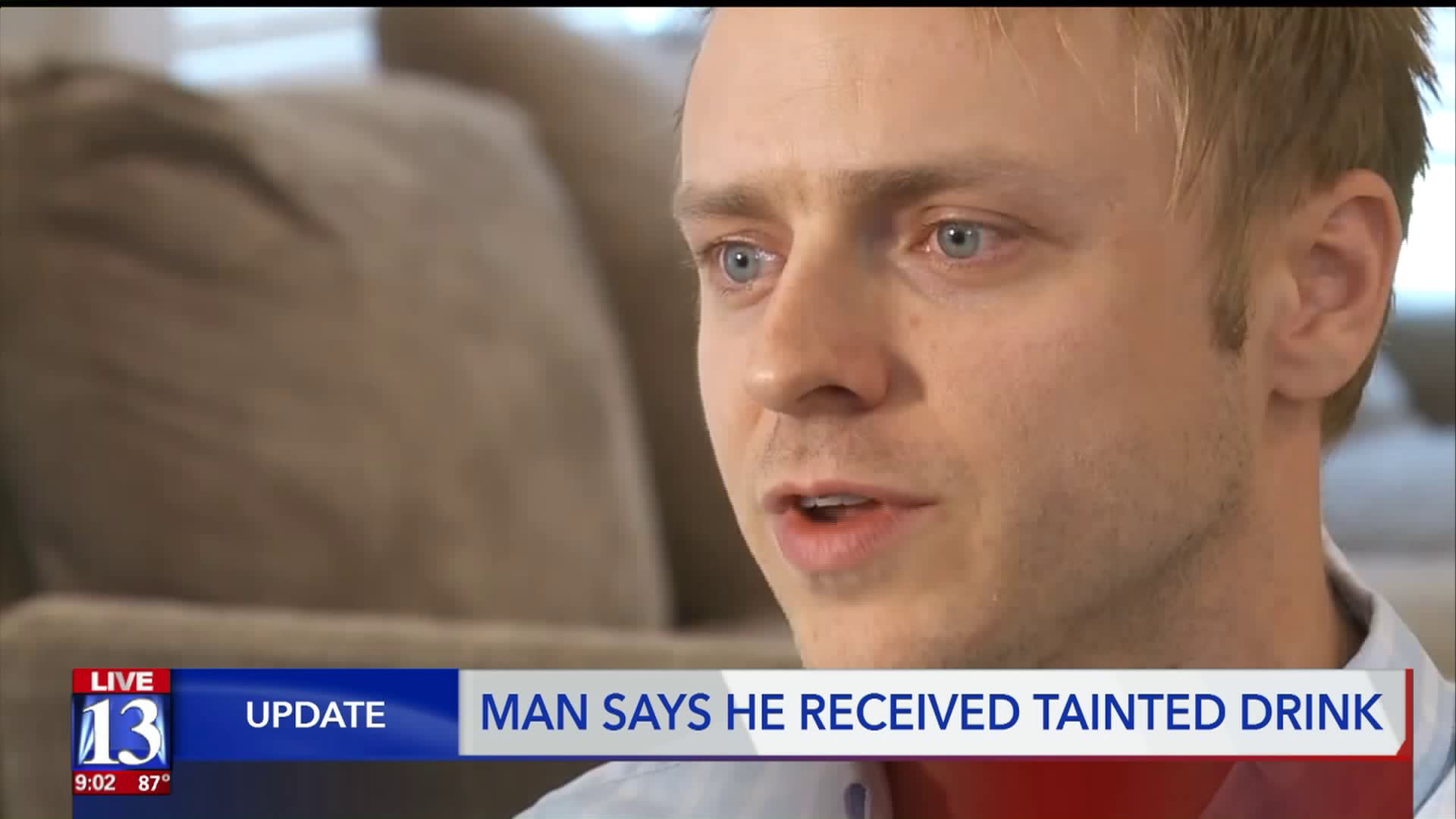 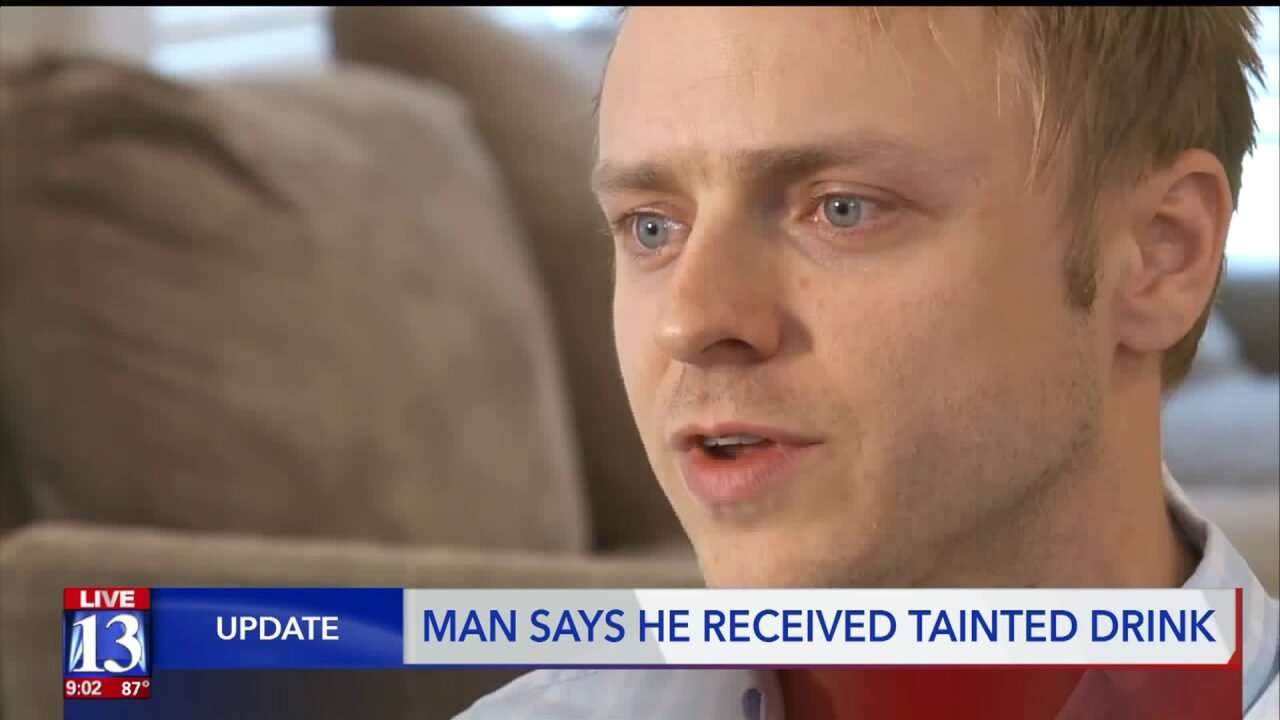 RIVERTON, Utah - A Riverton man is suing McDonald's and Swire Coca-Cola after he allegedly had his drink spiked at a McDonald's with the heroin substitute Suboxone.

In a complaint filed in Utah's Third Judicial District Court, the plaintiff Trevor Walker alleges that his diet coke was spiked on Aug. 12, 2016, at a McDonald's drive-thru in Riverton.

According to the complaint, Walker and his family went through the drive-thru, where they ordered two happy meals, two chicken sandwiches, and two Diet Cokes.

Walker drank the beverage as he and his family went home, the complaint stated. While watching his children, Walker said that his fingers became non-responsive, and he began to lose feeling in his arms and legs.

“My life and being here is the biggest miracle of the whole situation," Walker told Fox 13.  “As I started to shift my body, I started to sense almost like a lapse in time, like between the time I would move my hands there was a delay.”

The complaint said that during the incident, Walker sent the following text messages to his wife:

Text No. 1: “Something is vey (sic) wrong with me. I am having sensations in my arms and everything is moving slowly. I’m feeling scared. I don’t know what to do.”

Soon after sending the texts, the complaint alleges that Walker "blacked out," and fell onto a nearby table and collapsed onto the floor. Walker's wife came home, and he was taken to the emergency room.

While at the hospital, the complaint stated that Walker's wife compared her Diet Coke to his, and noticed that his drink had, "speckles and a film on the surface—a fact that Trevor (Walker) was not aware of due to the lid placed by McDonald’s on the drink."

Walker's wife called the Unified Police Department and reported the suspicious drink. The plaintiff said that police responded to the hospital and took the drink for testing at the Utah State Crime Lab.

"The drug negatively interacted with Mr. Walker’s medication, causing him to lose feeling in his arms and legs, lose the ability to walk, and eventually lose consciousness," the complaint stated.

McDonald's is accused in the complaint of failing to preserve the video recording of the drive-thru area where the alleged drink spiking took place, by deleting the video.

Walker demanded a trial by jury in the complaint and sought relief for damages caused to him during the incident.