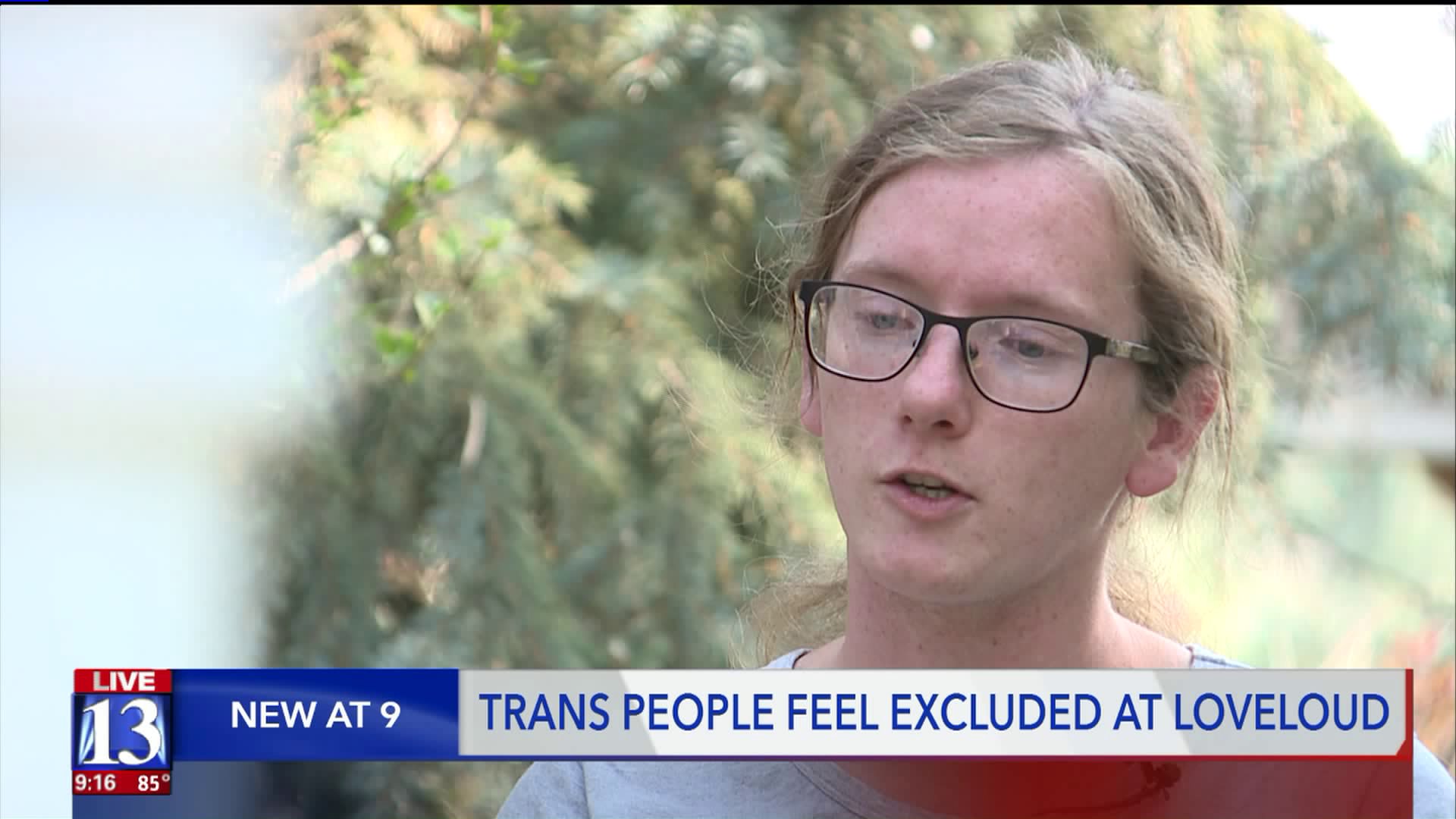 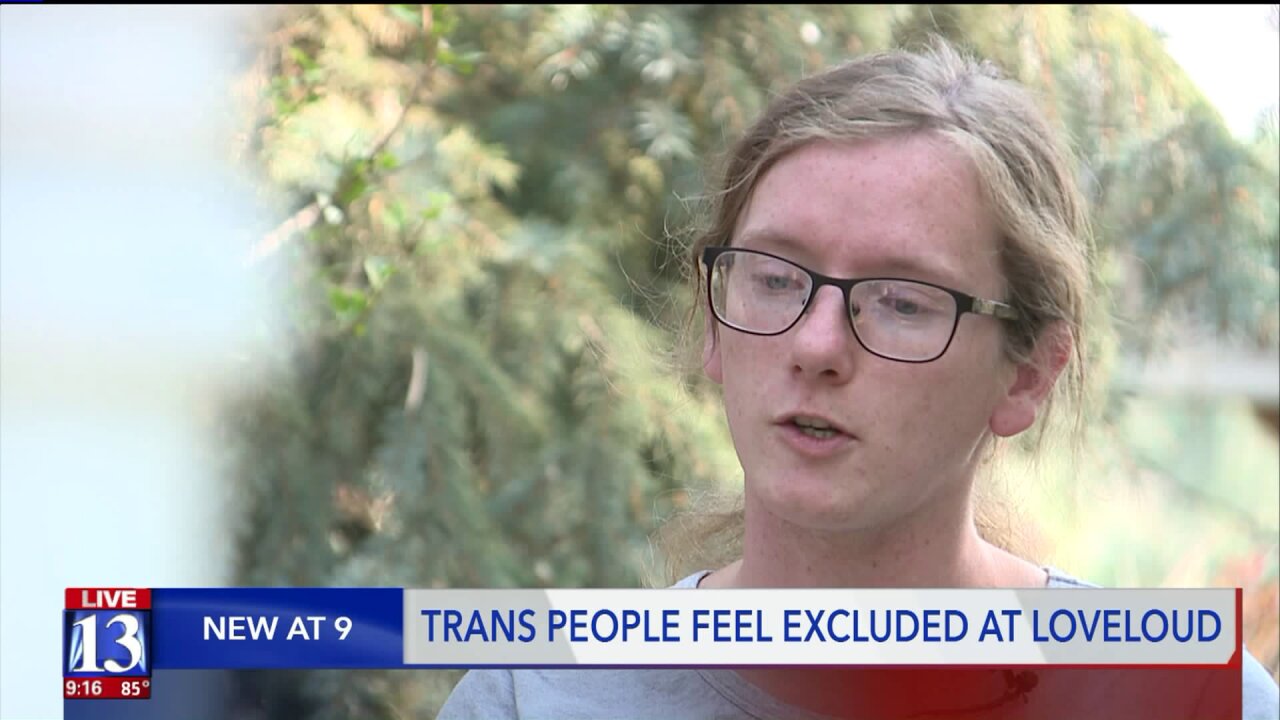 SALT LAKE CITY - It is a problem many transgender people face.

“I have that fear every time I go into a bathroom, like what’s going to happen,” said Bobbee Trans Mooremon, a board member at Queer Meals in Provo.

One place Bobbee hoped she would not face the issue was the LoveLoud concert in Salt Lake City. The concert was created by Imagine Dragons lead singer Dan Reynolds to support LBGTQ organizations and affirm youth in Utah, no matter their gender identity or sexual orientation.

“When I was confronted, saying I was in the wrong bathroom, it kind of threw me off,” said Bobbee.

The confrontation was at Rice Eccles Stadium in an area reserved for charities and supporters affiliated with LoveLoud. Bobbee says the man was not threatening but it still created an unsafe situation.

“There’s always a fear no matter what bathroom I go in I’m going to get yelled at or beat up. Which one do I want?” said Bobbee.

After conferring with other members of Queer Meals, the organization decided to pack up and leave early. So did Provo Pride.

“They assured us that all of the bathrooms were going to be gender inclusive,” said Brianna Cluck with Provo Pride.

Cluck says the issue was brought up prior to the concert and she had been assured the bathrooms would all be gender inclusive. When she arrived, she was told only two bathrooms were going to be marked as inclusive. She took to Facebook to notify others heading for the concert, posting a map where the bathrooms were. She also noted it’s not the first LGBTQ supportive event to have problems.

“Even the Pride Festival ran into problems with people at the door misgendering people,” said Cluck.

Queer Meals has chosen not to accept donations from LoveLoud this year.

“We are not angry at LoveLoud. We are actually trying to work with them to make sure that next years is even better,” said Bobbee.

LoveLoud has responded, and posted the following statement on Facebook:

"We want to thank everyone who helped to make LOVELOUD 2018 a reality and a success. Without you we wouldn’t have been able to achieve our fundraising goal, we are grateful.

We were saddened to hear that a few of our LGBTQ+ community members faced discrimination at last night’s festival. We have a zero-tolerance policy toward any behavior that makes anyone feel unsafe or unwelcome. As an organization dedicated to creating safe and affirming events for our LGBTQ+ friends and families, our staff, volunteers, and charity partners were asked to participate in an LGBTQ+ cultural competency training. We are committed to learning from our mistakes and will continuously work to improve the lives of LGBTQ+ people in our community and beyond.

If you would like to share your experience so that we know where we excelled and where we have room to grow, please send feedback to info@loveloudfest.com.

We love you. We stand with you.