Southern Utah man charged after breaking into woman’s house in the night and assaulting her, police say 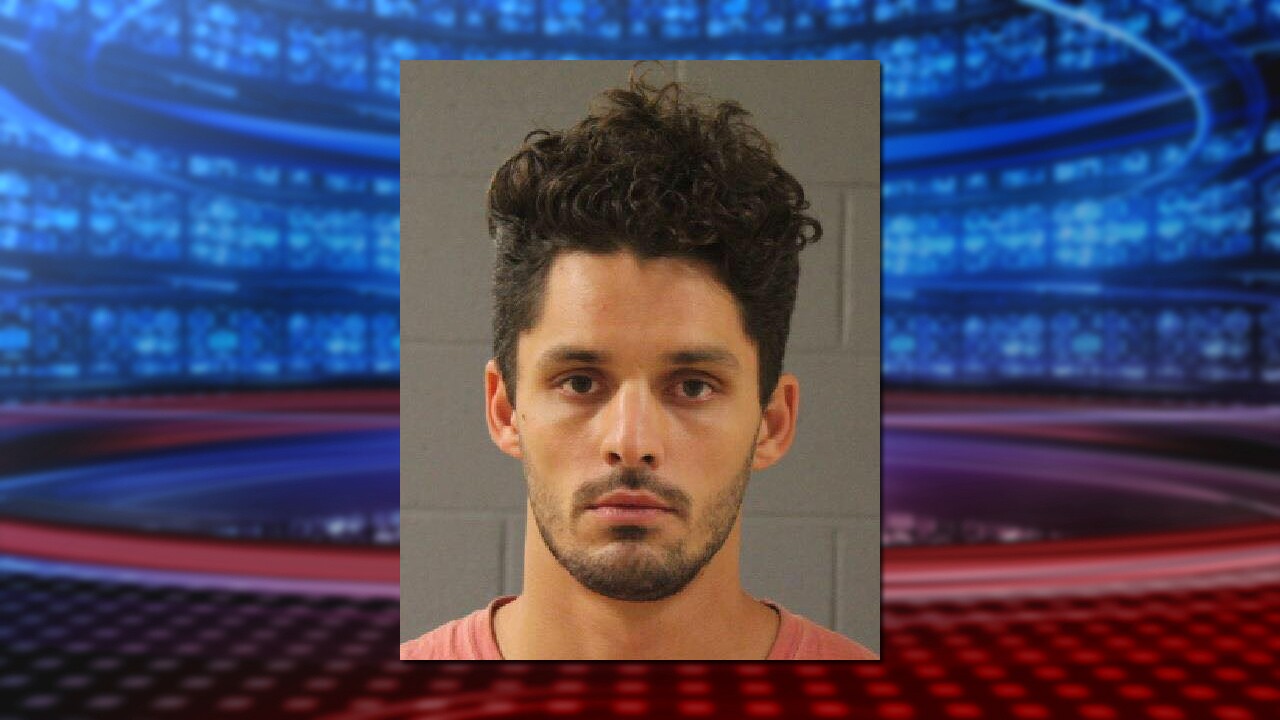 ST. GEORGE – Police have arrested and charged a man after they believe he broke into a woman’s home while she was sleeping and sexually assaulted her.

According to the St. George Police Department, Spencer Monnett originally broke into the home near 300 N. Main street on April 17th, 2018. Since then, however, they have been gathering and processing evidence.

In April police say Monnett came into the woman’s house, woke her up, put a cloth into her mouth and sexually assaulted her.

The victim couldn’t identify Monnett but police say based on “information gathered and the evidence processed, the suspect was identified as Spencer Monnett.”

Monnett was interviewed by detectives and arrested Saturday morning.

According to a statement by police Monnett will be charged with; Rape, Object Rape, Sexual Battery, Burglary, and Assault.

Police say they are grateful for the hard work officers, detectives, the State Crime Lab, Parabon NanoLabs and all those involved put in to apprehend the person responsible for the crime.

Police also thanked the victim for her “courage, strength and perseverance throughout the investigation.”