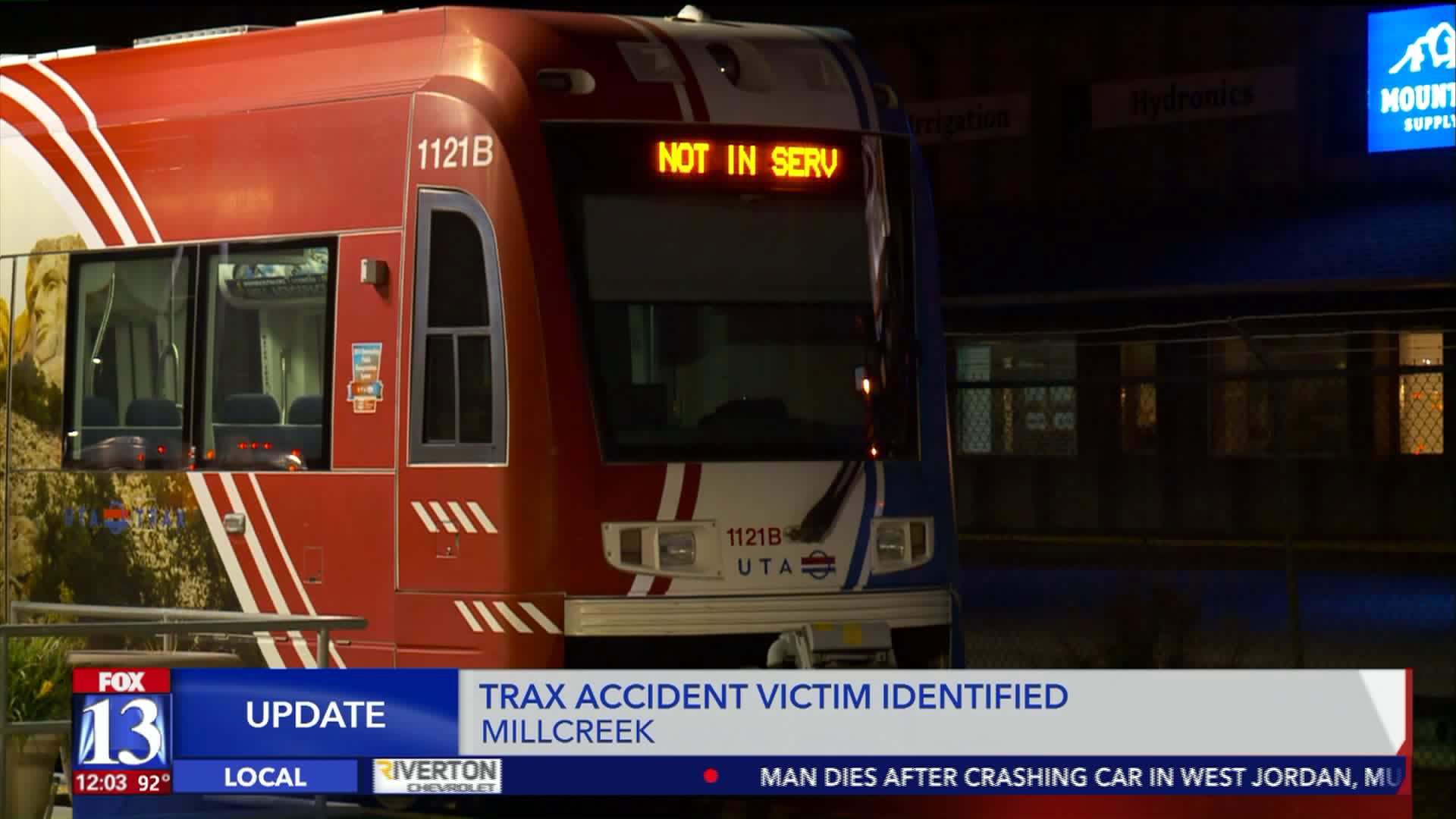 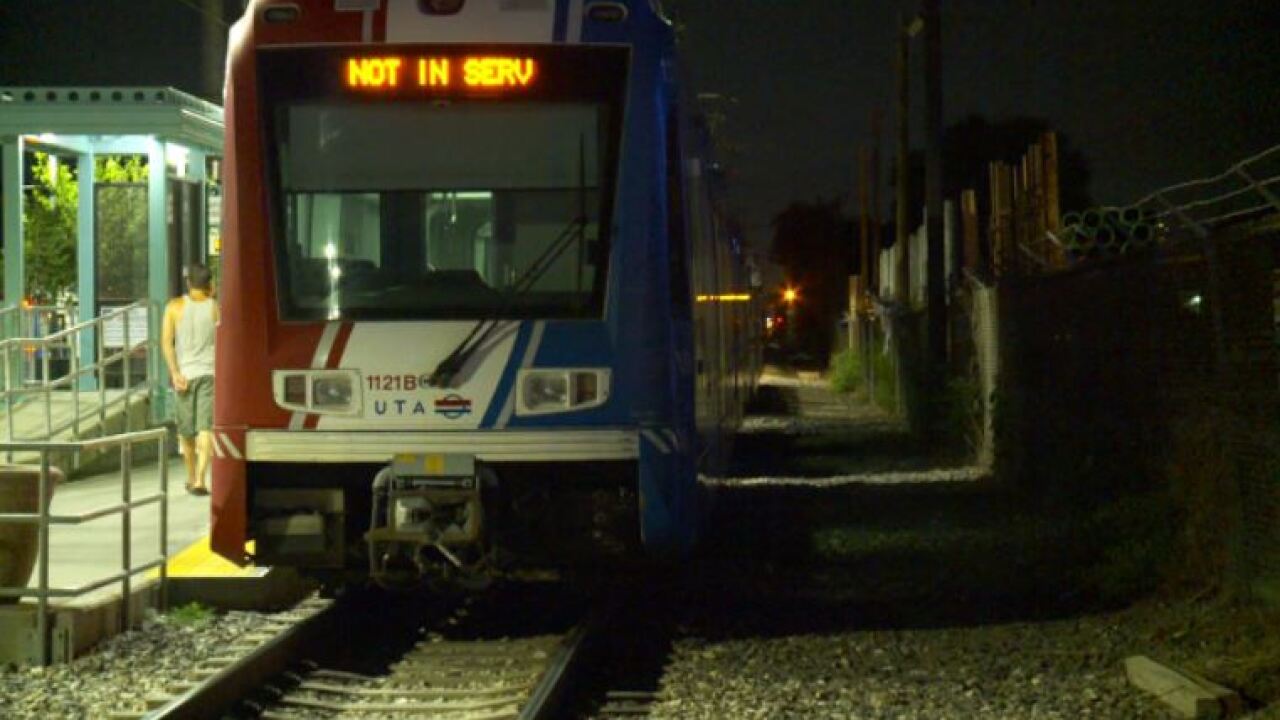 SALT LAKE CITY — Utah Transit Authority has identified the woman who died Monday after she was struck by a TRAX train near the Millcreek station Monday.

According to UTA, the woman was 28-year-old Lorica Sophya Gooden.

A representative for UTA said Gooden had been walking on tracks near 210 W 3300 S in South Salt Lake when a TRAX train struck her around 9:45 a.m. that day.

"We just ask the public to keep their wits about them, be aware of their surroundings," UTA spokesman Carl Arky said. "Anytime you get close to a railroad system, railroad crossing, railroad tracks: Be very, very careful."