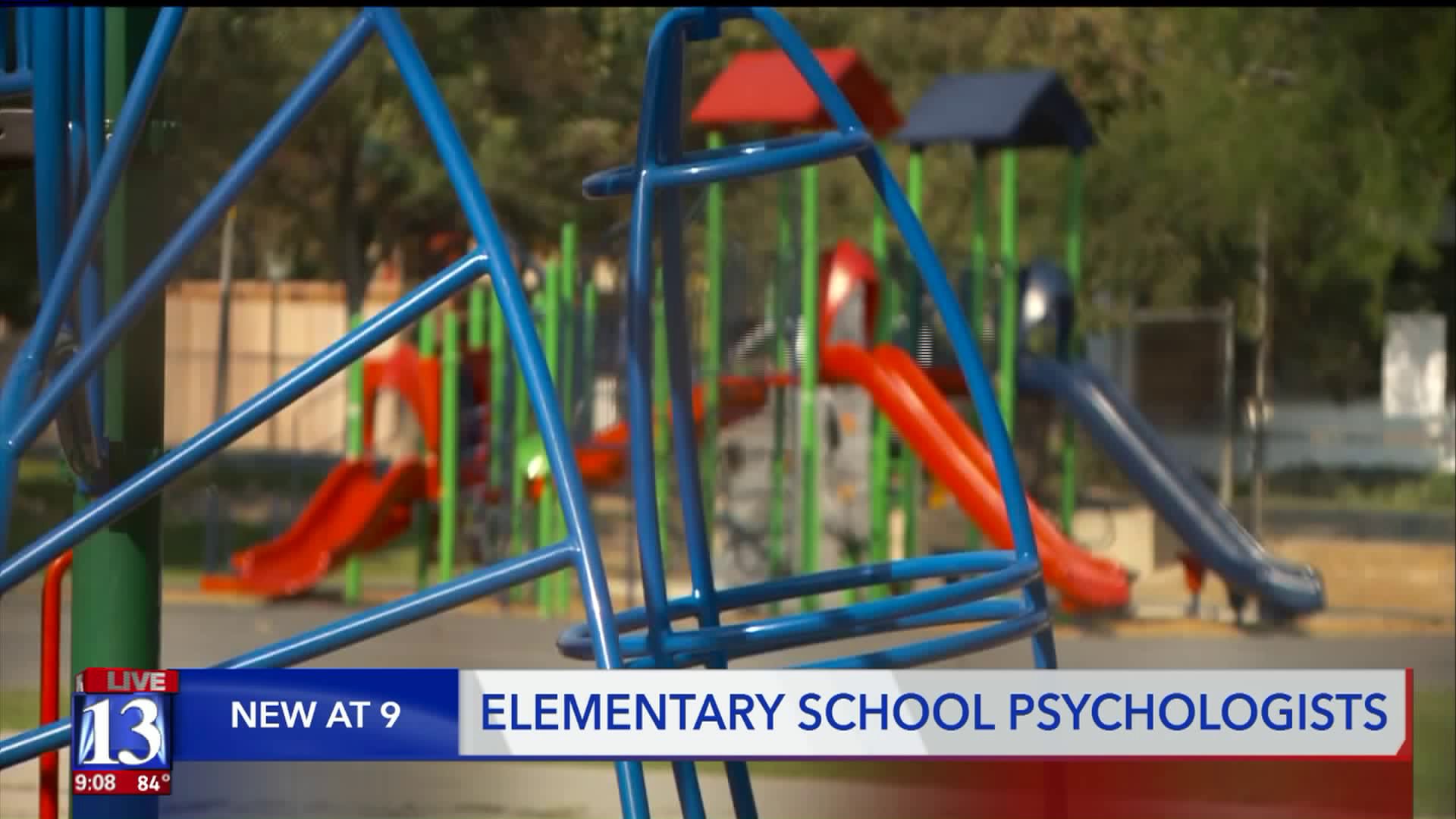 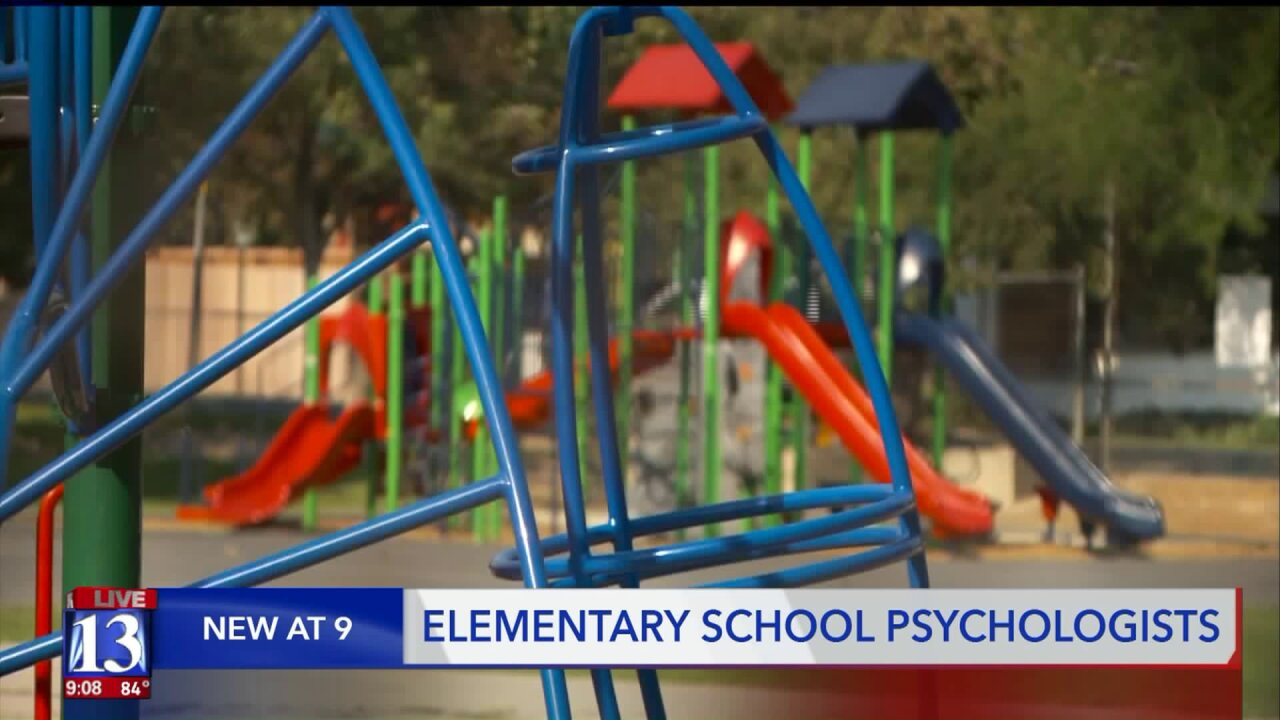 After a short break, some year-round schools will be back in session Thursday, they’ll be the first to feel the impacts of the districts latest (and arguably most valuable) improvement in a long time.

The Jordan School District plans to put a psychologist in every elementary school this year – it’s a move that comes after a handful of students in the district took their own lives last year.

“It’s just a part of him I can have with me to remind me to be real, to be honest on what I feel on the inside. Because Joey kept something on the inside that ultimately led him to not having a tomorrow,” said Thomsen.

Genna uses the game of Chutes and Ladders to compare the ups and downs in life, and wishes her son would have been taught to know a better tomorrow was possible.

“Maybe had Joey had some other tools or teachings earlier in life to help up those rungs, maybe he wouldn’t have ended up on the chute saying he didn’t want to be here anymore,” Genna added.

Now, that’s exactly what the Jordan School District is doing.

“We’re looking at social health, and emotional health,” said McKinley Withers.
McKinley Withers man’s up the newest district position, Health and Wellness Specialist. He looks at bullying in schools, school shootings and even suicides -- he believes early prevention could make a big difference.

“Try and teach students to recognize emotions. What are skills that will help promote a healthier lifestyle?” said Withers.

The district plans to spend over a million dollars this year on psychologists.

“So that someone is there full time, there’s that consistency and they can build trust,” Withers said.

The district said there are more ideas and resources to come. They also emphasized that the psychologists will only be able to do so much, if more resources are needed for a particular student, they can help the family get in touch with a specialist.