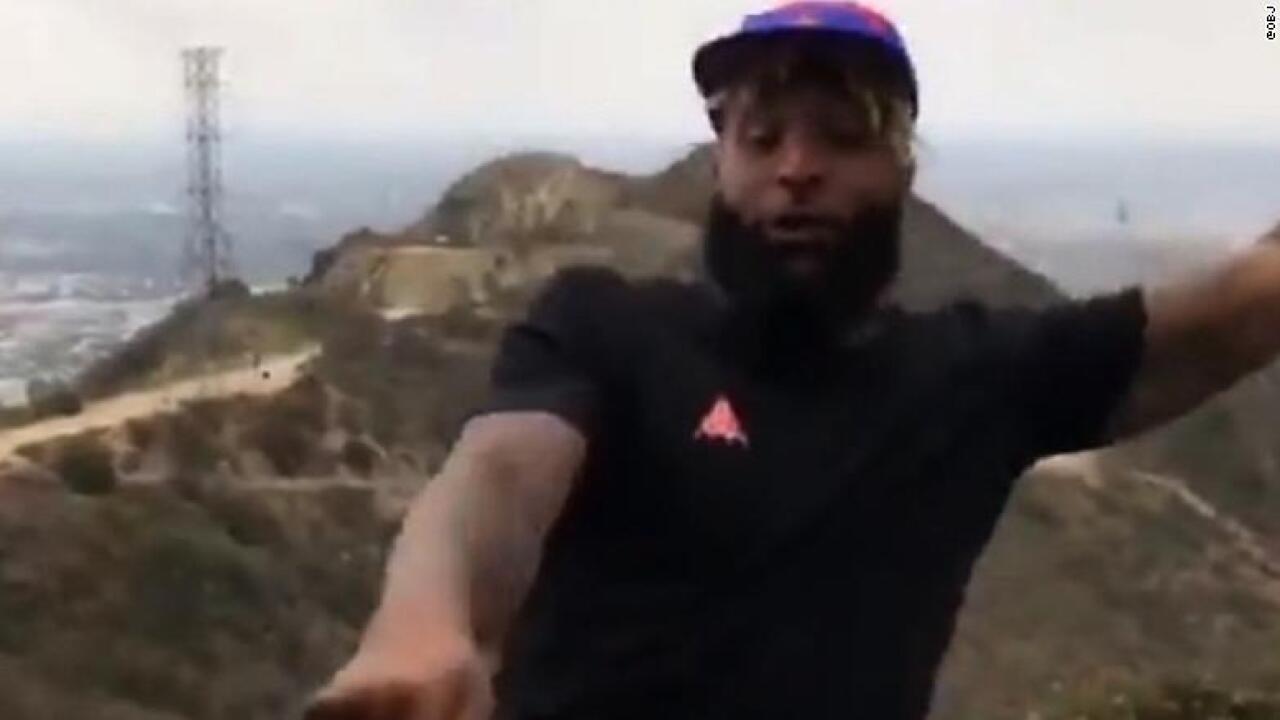 We still don’t know whether Keke loves Drake, but if she’s riding, the National Transportation Safety Board (NTSB) wants her to stay in the car.

The federal agency that investigates highway, aviation and railroad accidents is warning people about the dangers of the #InMyFeelings dance craze, in which people are recording themselves hopping out of moving cars and dancing to Drake’s hit single “In My Feelings.”

Nicholas Worrell, chief of safety advocacy at the National Transportation Safety Board, told The Blast it’s a bad idea.

“Motor vehicle crashes are the leading cause of death in the U.S. Hopping out of a moving vehicle or jumping into lanes of traffic to show your dance moves is foolish and dangerous — to you and those around you,” he said. “There’s a time and place for everything, but our nation’s highways and roadways are no place for the #inmyfeelings challenge.”

“We have some thoughts about the #InMyFeelings challenge. #Distraction in any mode is dangerous & can be deadly. Whether you are a #driver, #pilot, or #operator, focus on safely operating your vehicle,” the agency said.

The challenge started in June after social media star Shiggy did a dance to the song on the street as traffic went by.

It quickly went viral, with celebs like Will Smith, Ciara and Odell Beckham Jr. posting their versions on social media.

Drake and Shiggy met recently, with the rapper crediting the dance creator with helping to launch his single to the top of the charts.

“Oh my goodness,” Drake can be heard saying on a video posted on Instagram. “Man got me a No. 1 record today. Oh my God!”