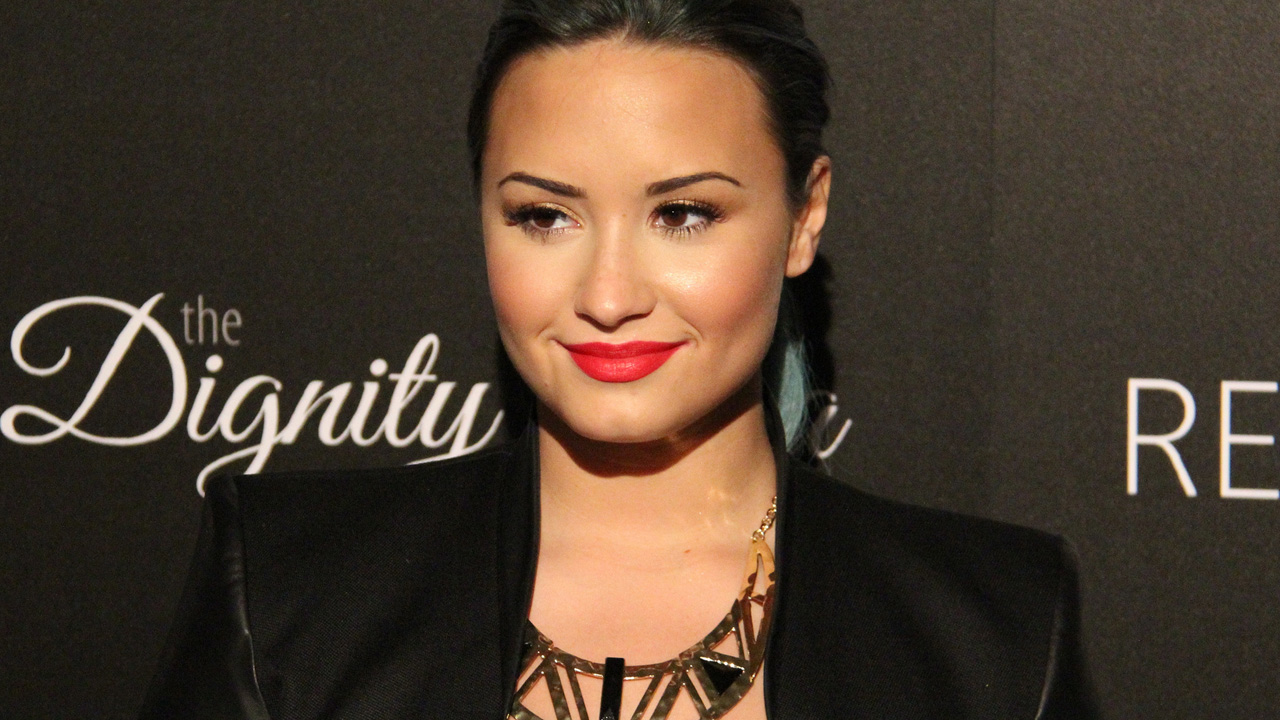 (CNN) — Singer Demi Lovato has been hospitalized after suffering an apparent drug overdose, a source close to the family tells CNN.

Lovato’s hospitalization on Tuesday comes just weeks after the singer, who has struggled with substance abuse, revealed she had recently suffered a relapse.

The pop star made the revelation about the setback in a single, “Sober,” released late last month.

Lovato, 25, said in March that she was celebrating six years of sobriety.

The singer has spoken candidly in interviews about her use of cocaine and addiction to alcohol, as well as mental health issues and an eating disorder.

“Sober” did not reveal the nature of Lovato’s relapse. In it she sang, “I’m sorry for the fans I lost who watched me fall again. I want to be a role model but I’m only human.”