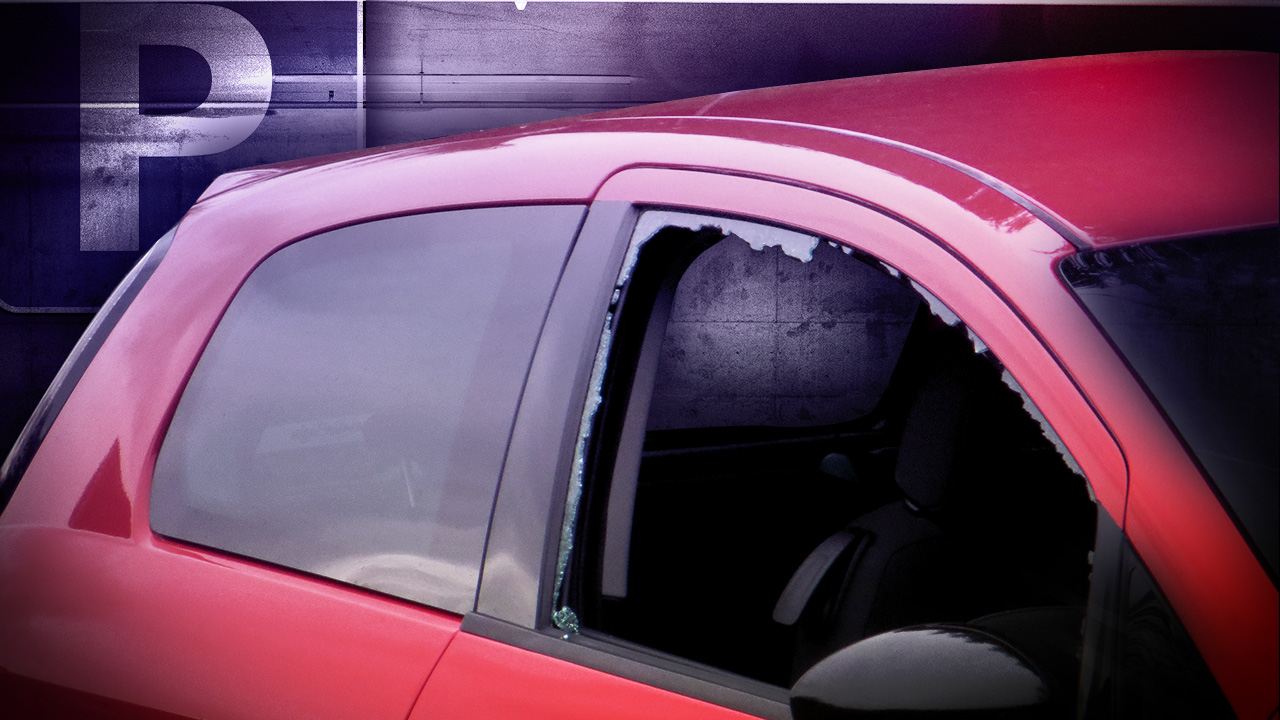 The burglaries happened to cars parked in the neighborhood around E. Fiddlers Canyon Road. Police received 10 reports of stolen property from vehicles, but there could have been more, Cedar City Police Sgt. Jerry Womack said. The amount of property stolen from people’s cars is valued in the thousands of dollars.

Police believe the burglaries happened at night because most of the reports came in as people were getting up on their way to work or to the Pioneer Day parade.

All of the vehicles that were burglarized had their doors unlocked, Womack said. Police recommend locking all vehicles and keeping valuables out of cars.