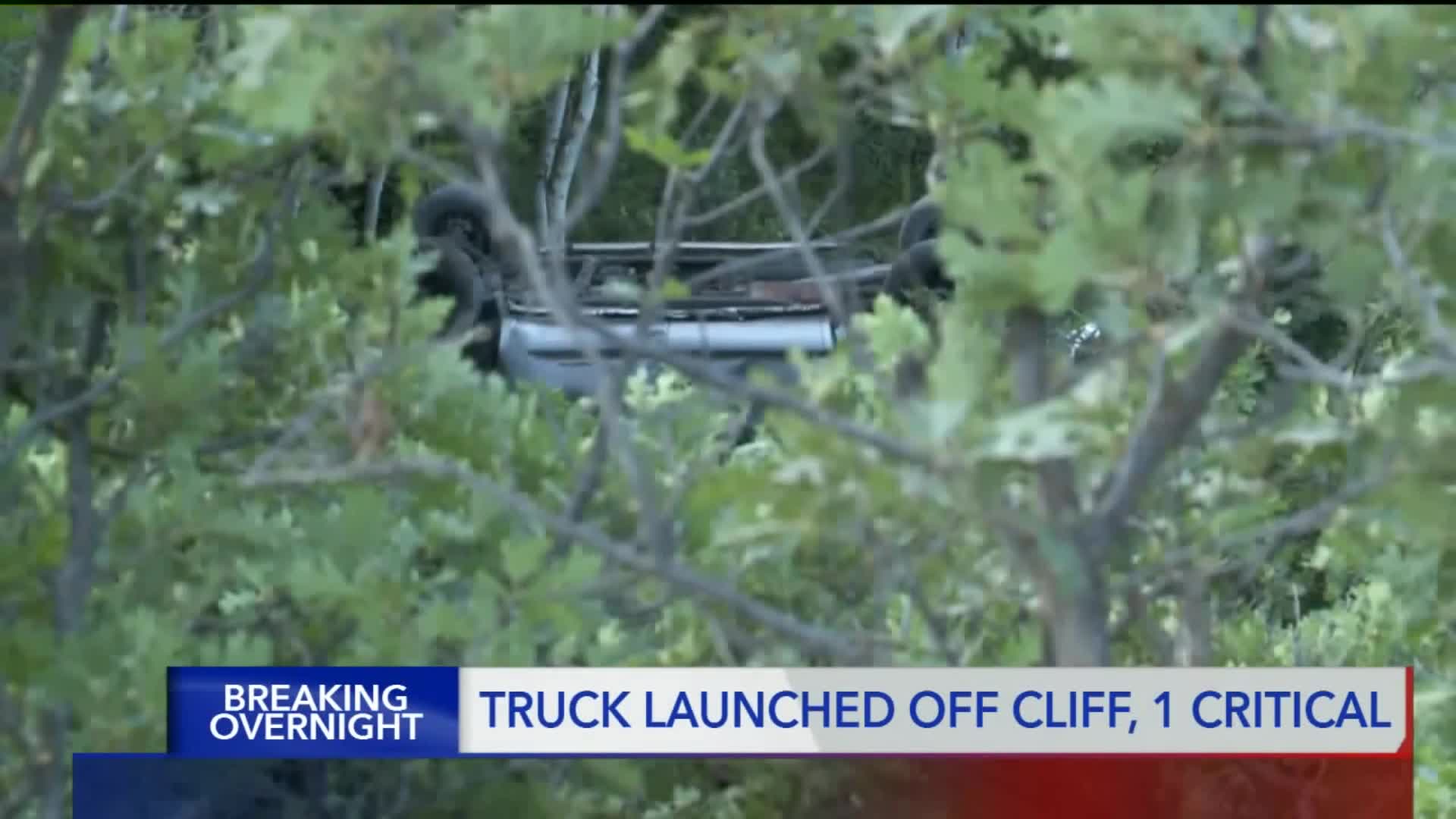 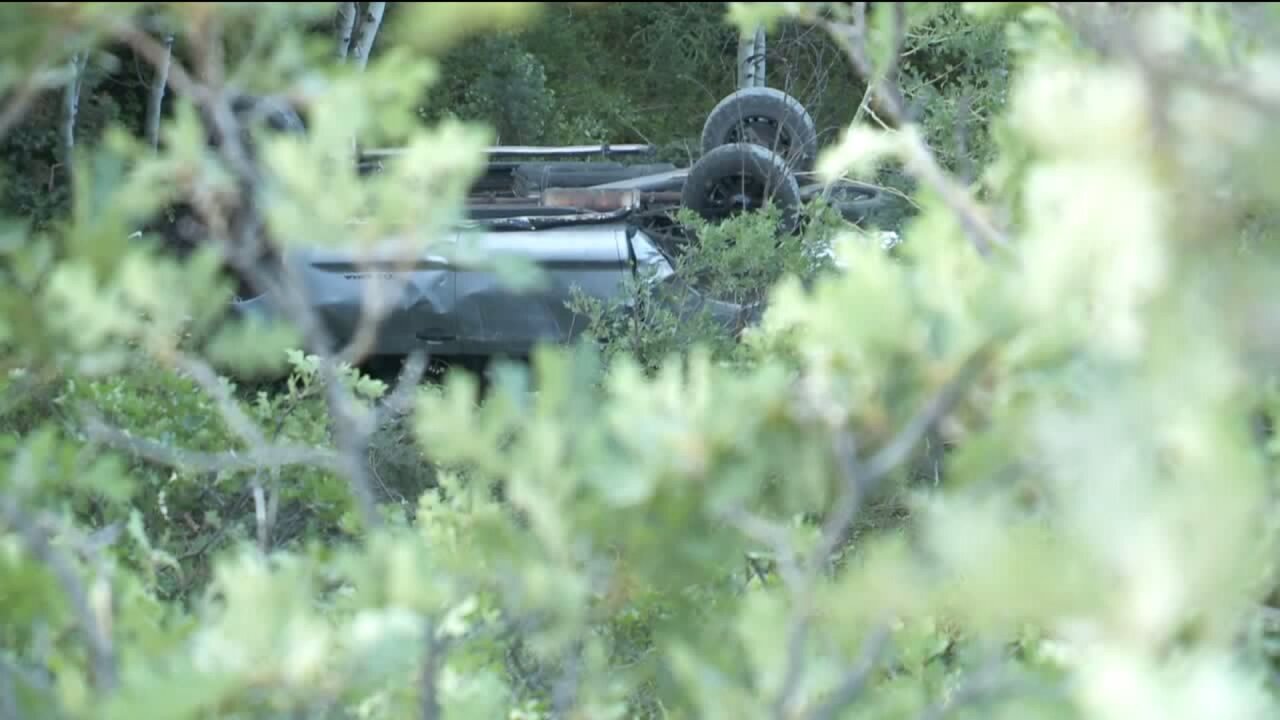 UTAH COUNTY -- Three people suffered serious to critical injuries and three people had lesser injuries after a truck went off a steep road and rolled about 100 yards down a mountain early Thursday morning.

Sgt. Spencer Cannon of the Utah County Sheriff's Office said the crash occurred on a steep road above Tibble Fork after the driver of the pickup truck failed to negotiate a curve.

The crash occurred around 12:30 a..m Thursday near Silver Lake Flat Reservoir. Deputies say nearby campers heard the crash and people who were yelling for help and called 911.

Cannon said the truck rolled about 100 yards down the mountain.

There were six people in the truck.

Two were flown to hospital via Life Flight, with one in serious condition and one in critical condition.

One person was taken to a hospital via ambulance in serious condition.

The other three occupants were treated at the scene and released.

The cause of the crash remains under investigation.