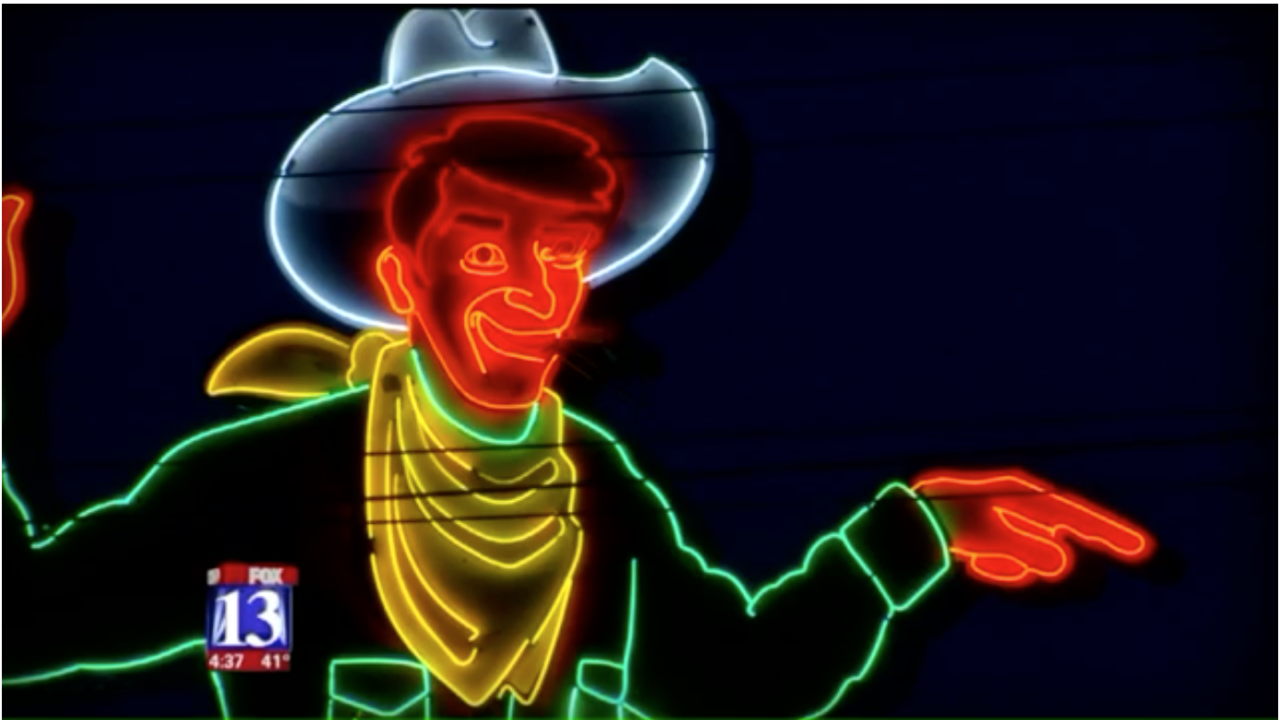 WEST WENDOVER, Nevada — The city is selling about 10 acres of land for a marijuana cultivation site.

At a meeting earlier this month, the city approved the sale of land to a company called BRLS NV Properties V, LLC., (also known as “Harvest of Nevada”) for the purpose of building a cultivation facility. A sale contract approved in June said West Wendover would be selling the land in an industrial park for $718,740.

The site would be for growing marijuana that would be shipped to dispensaries across Nevada, Mayor Daniel Corona told FOX 13. Another company, Deep Roots Harvest, is also moving into town to set up a dispensary for medical cannabis. Currently, West Wendover does not allow recreational marijuana sales despite Nevada voters approving it in 2016.

FOX 13 first reported last year that West Wendover had been contemplating allowing recreational cannabis sales within city limits, knowing that Utahns would make a run for the border to try pot. (Marijuana, like a lot of other things offered in Nevada, is illegal in Utah.) But the city council rejected an ordinance expanding it beyond medical marijuana for now. Mayor Corona vetoed that, leaving the issue of recreational sales up in the air. It is unknown when the city council will revisit the issue.

Recreational marijuana sales in Nevada have made an enormous amount of money. The Nevada Dept. of Taxation recently reported that marijuana sales have reached 110% of what it projected in the first year — in 10 months.