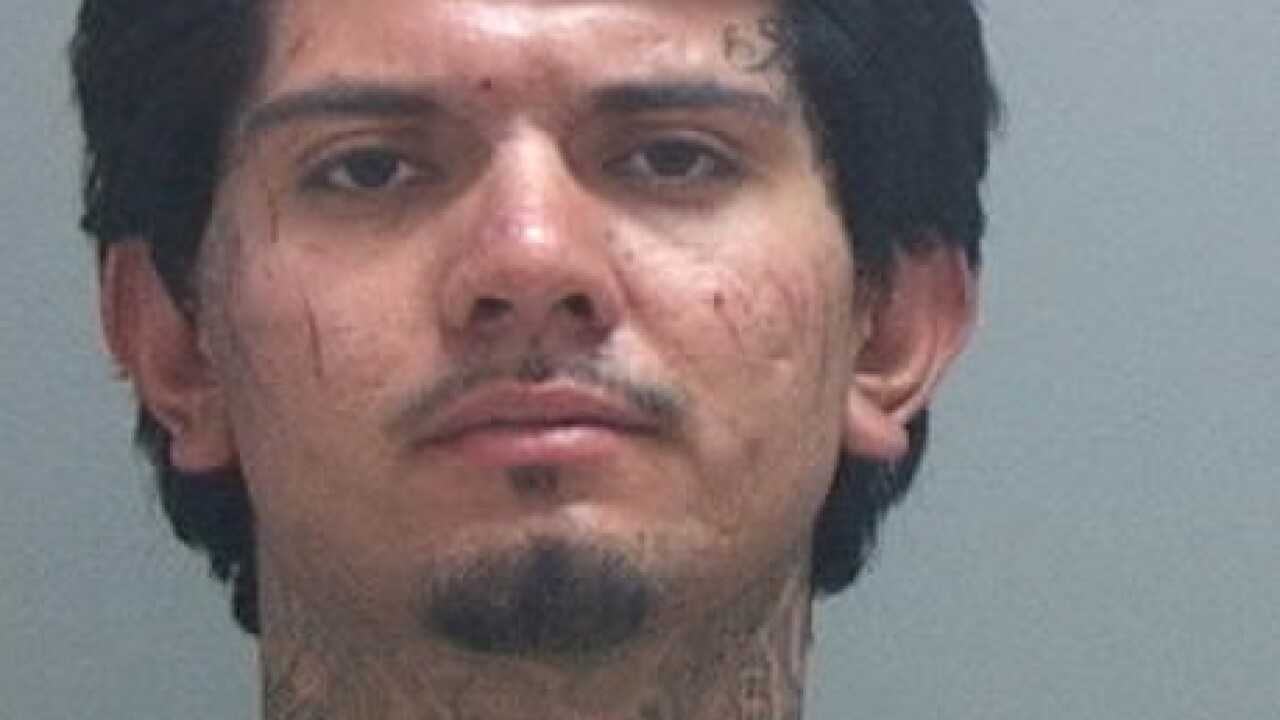 WEST VALLEY CITY, Utah – Police resolved an incident Tuesday evening where a suspect was locked in a home with a child.

According to Roxeanne Vainuku with the West Valley City Police Department, the incident occurred near 1800 West Parkway Blvd Tuesday evening.

The standoff started as a domestic incident, where the victim left a residence while the suspect, later identified as Troy Archuletta, 26, was still inside with a child.

When police showed up at the scene, Archuletta would not answer the door, Vainuku said.

Details regarding how the incident was resolved were not known at the time of this report, though police said it was done without injuries.

Utah Domestic Violence Coalition says there is free and confidential help and support available 24/7 to victims and survivors of domestic and intimate partner violence at 1-800-897-LINK (5465).

If you or someone you know is in immediate danger, call 911.