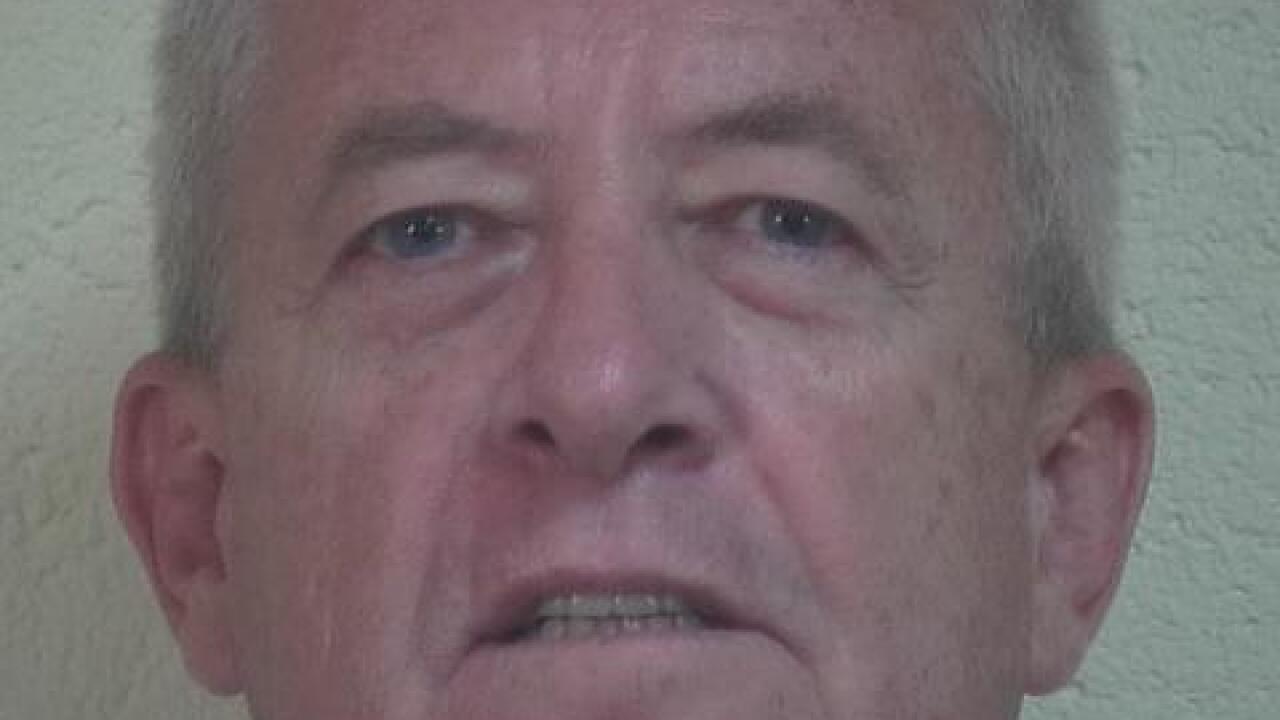 ST. GEORGE, Utah – Attorneys for the man accused of starting the Brian Head Fire are asking for a change of venue, citing the fire’s local impact, smothering media coverage and other factors they claim play against their client receiving “a fair and impartial trial in Iron County,” the St. George News reported.

Taylorsville resident Robert Ray Lyman, 61, is accused of starting last summer’s fire at Brian Head that burned over 71,000 acres across parts of Iron and Garfield counties, destroyed 13 homes, triggered the evacuation of about 1,500 people and cost $40 million for fire agencies to combat.

Much of the media coverage included “the false assertion” that Lyman started the fire with a weed torch or similar device.