Suspect in possible serial killings in Houston is now in custody 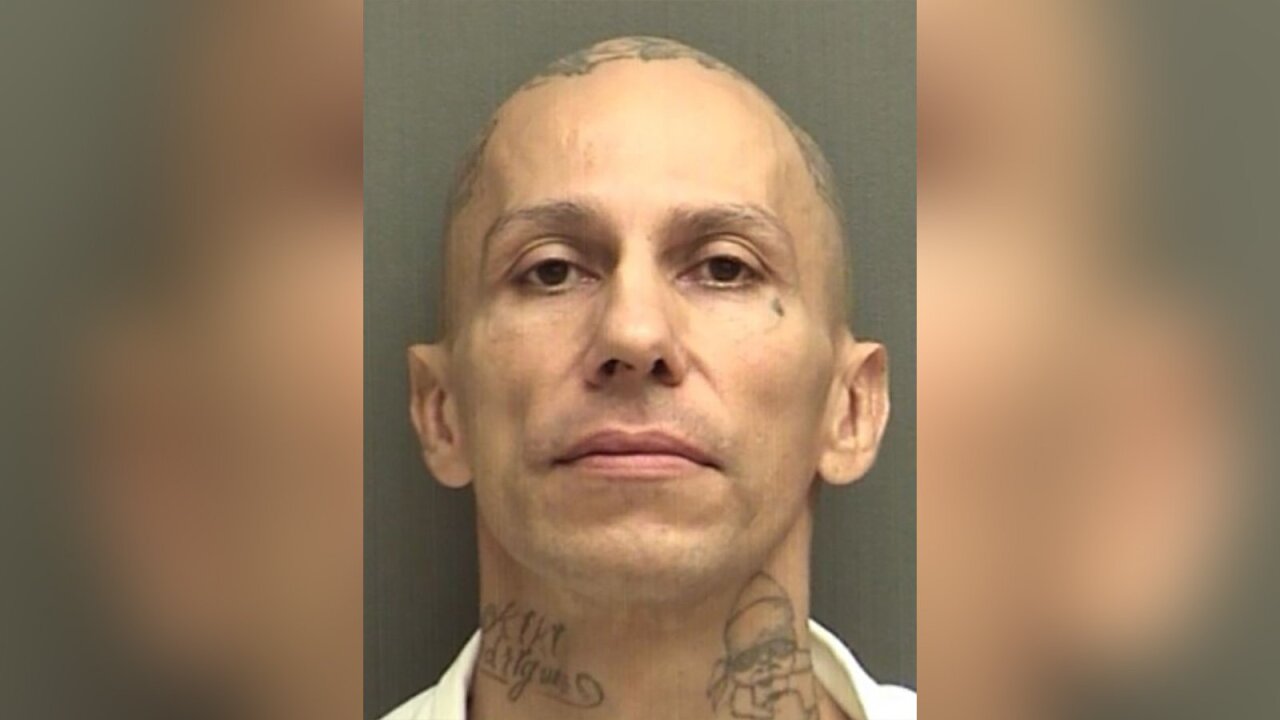 Houston police say Jose Rodriguez, a man suspected in three killings over the past several days, is now in custody.

No other details were immediately available Tuesday morning, police tweeted.

Houston police are asking for the public’s help in tracking down a man who they say is armed, extremely dangerous and a possible serial killer.

Police believe Jose Rodriguez, 46, is linked to at least three homicides in the Houston area, the first of which took place on Friday.

“From all evidence we are seeing so far, we are facing a possible serial killer,” Harris County Sheriff Ed Gonzalez said in a news conference Monday night.

Pamela Johnson, 62, was found dead inside her home on Friday night in northwest Harris County after her family called authorities because they couldn’t reach her. Her car was stolen from her home and later discovered at a nearby mall. That’s when the Harris County Sheriff’s Office reviewed the mall’s surveillance video and made the connection to Rodriguez.

Police now believe that Rodriguez is driving a dark gray 2017 Nissan Sentra and have alerted the public to keep an eye out for this vehicle.

Two other individuals were found dead in separate mattress store locations on Saturday and Monday.

Rodriguez, a registered sex offender, was on parole at the time of the killings. Police say he cut off his ankle monitor a few days before the first shooting.

He may be looking for someone

Police have found no motive for the killings. They say Rodriguez seems to be looking for somebody, but they aren’t sure exactly who.

Houston police and Harris County authorities are asking the public to call 911 or contact Crime Stoppers with any information on Rodriguez.