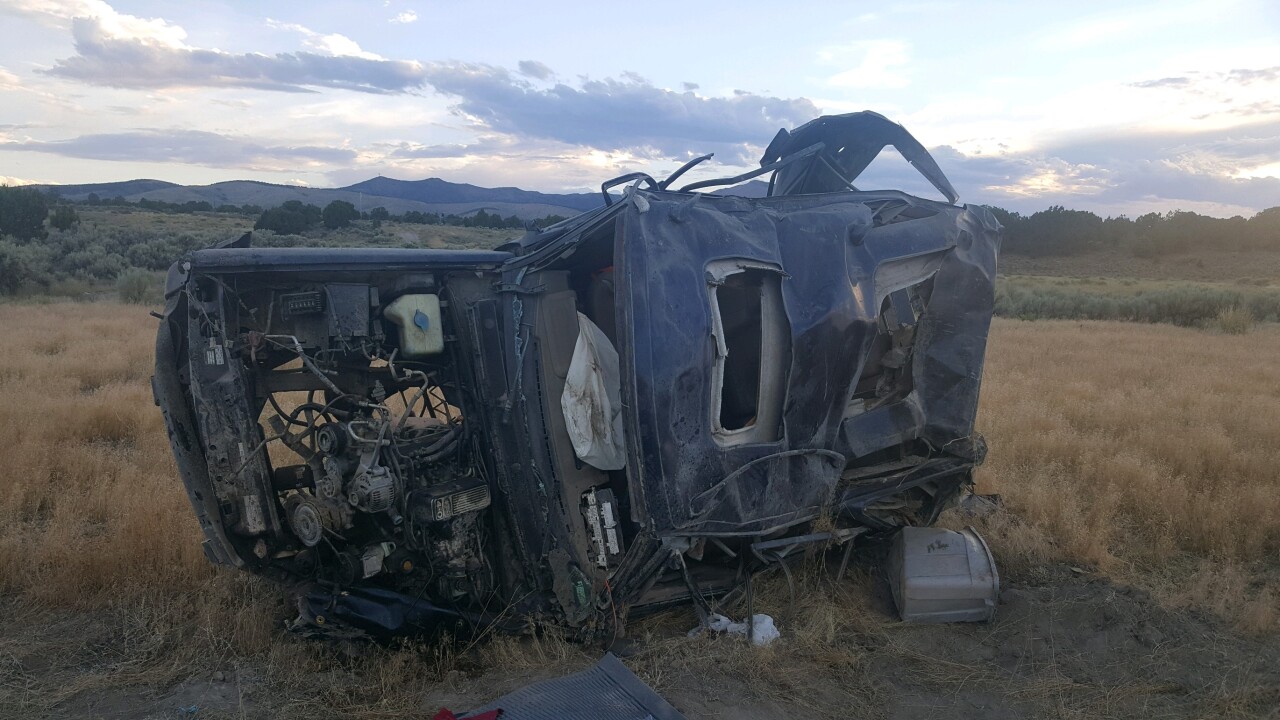 According to the Utah Highway Patrol (UHP), the incident happened at 7:26 p.m. on SR-36 at mile marker eight.

The Land Rover went off the road to the right, then went back to the left before it overturned, UHP said. Both teens were wearing seatbelts.

“Two medical helicopters were sent to the scene and the road was closed for 10-15 minutes, no traffic was affected,” UHP wrote in a statement. “Both occupants were flown out, one in serious condition the other critical with possible life-threatening injuries.”

The cause of the crash is still being investigated by UHP officials.