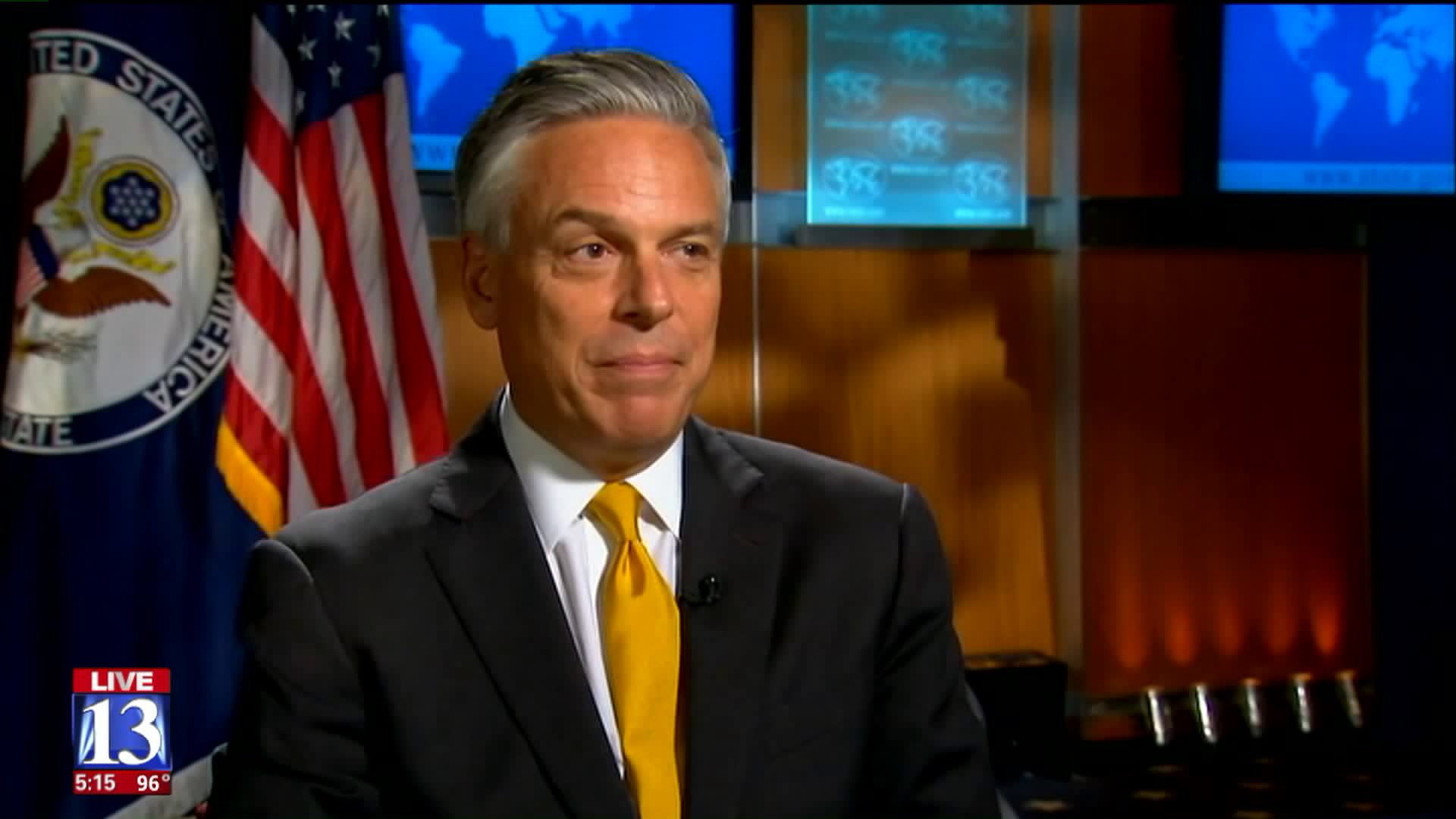 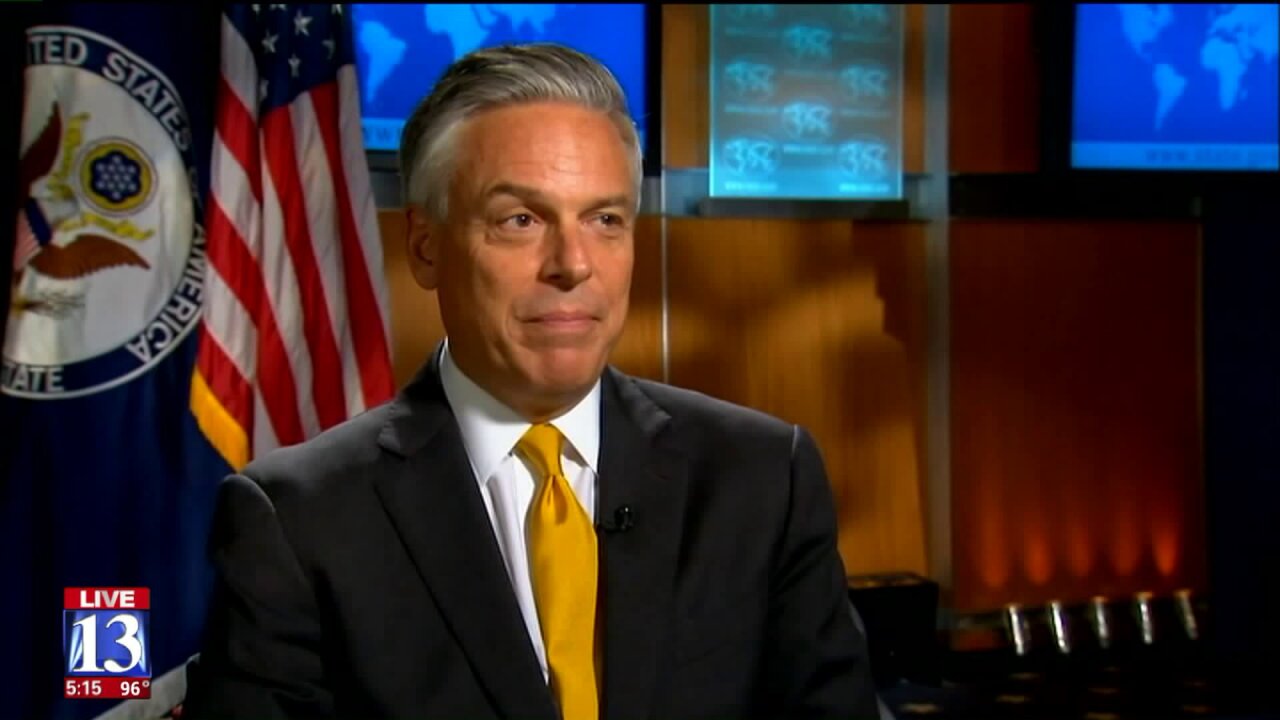 WASHINGTON, D.C. - While much of the world focuses on the repercussions of President Donald Trump's move toward a closer relationship with Russia in opposition with his own intelligence and national security advisors, a smaller conversation is taking place with U.S. Ambassador to Russia Jon Huntsman as the subject.

Will he resign after the President contradicted Huntsman's assessment of Russia as a "malign" actor on the world stage?

On Fox News Sunday, Huntsman listed some of Russia's actions in Europe and the U.S.

"Well trying to influence other elections, not only our own but those in Europe, tampering with the Brexit vote, funding nefarious political movements within Europe. The list goes on and on and on."

But asked about that "nefarious" activity one day later, Trump defended the Russian strongman.

"He just said it's not Russia. I will say this. I don't know why it would be," Trump said.

Much of the conversation is from the left and center politically, where Huntsman has respect because of his civil manner despite his conservatism.

Chris Cilliza of CNN tweeted: "How can Jon Huntsman not resign immediately after that Trump-Putin presser?"

Utah State Senator Todd Weiler, a Republican from Davis County Tweeted: "I would love to know what Jon Huntsman is telling his close friends and family about today. I’m sure it’ll be in a future book ..."

John Weaver, a political consultant to many presidential campaigns including Huntsman's tweeted: "@JonHuntsman Resign, if you have any honor."

The statement getting the most attention online came from Huntsman's daughter Abby, an anchor on the Fox News Channel: "No negotiation is worth throwing your own people and country under the bus."