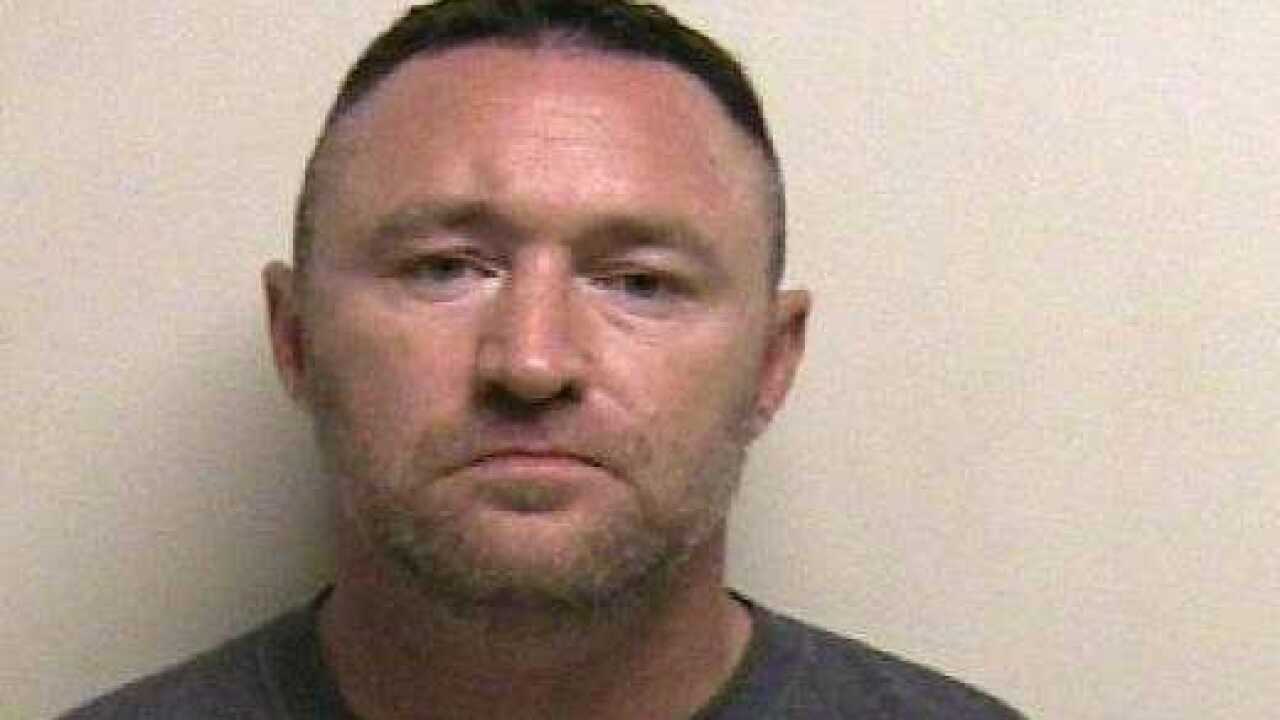 SARATOGA SPRINGS, Utah — A Utah man faces charges after police say he impersonated an officer and threatened to kill two men he believed to be illegal immigrants.

An Eagle Mountain  man is facing felony and misdemeanor charges for allegedly impersonating an officer and threatening to kill and bury the bodies of two men he believed to be in the country illegally.

Upon arrival they found a man named Carlos, who told them he and his friend, Daniel, has been walking down the trail when they were approached by a group of four men and ultimately threatened.

According to a Probable Cause Statement one of the men began arguing with Carlos and his friend, accusing them of being illegal aliens and claiming to be a corrections officer.

While talking to police Carlos said, the man, now identified as 41-year-old Jerred Martin Loftus, claimed to have a firearm, threatened to shoot the two of them and then bury their bodies in the woods.

Carlos told police he was afraid and believe Loftus would follow through with his threats, prompting him to call police.

Police said Loftus fled the scene, leaving his truck behind.

Police report Carlos was able to positively identify Loftus in a photo lineup, at which point police obtained a search warrant for Loftus’ truck.

Inside the vehicle, police said they found a gun belt, handgun and several magazines.

Upon interviewing Loftus police said he admitted to telling Carlos that he had been a correction officer at one time, he denied making any threats with a firearm.

Loftus is now being charged with impersonation of an officer (a class B misdemeanor) and aggravated assault (a 3rd degree felony).