Man shot by police for the second time in two years 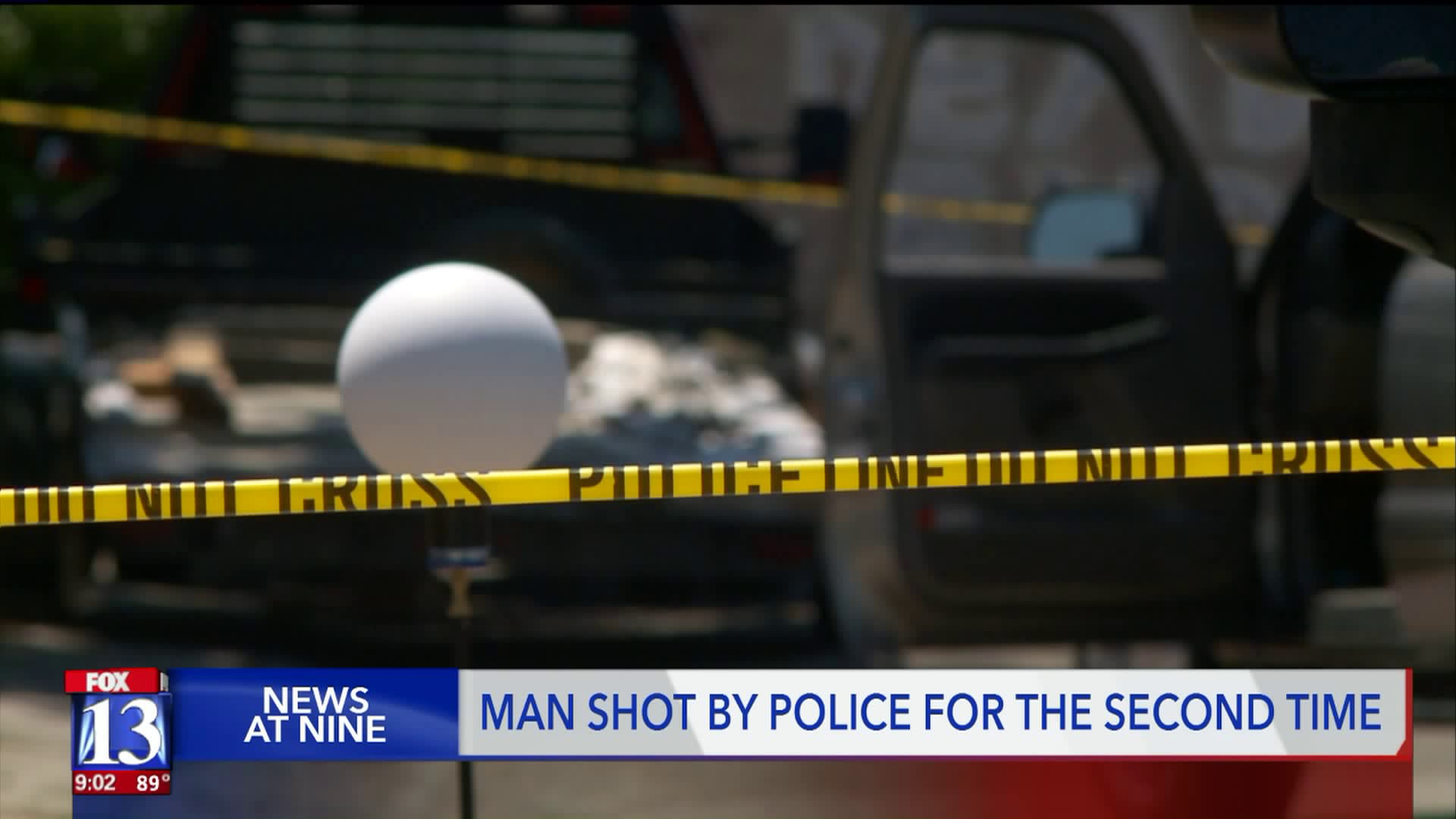 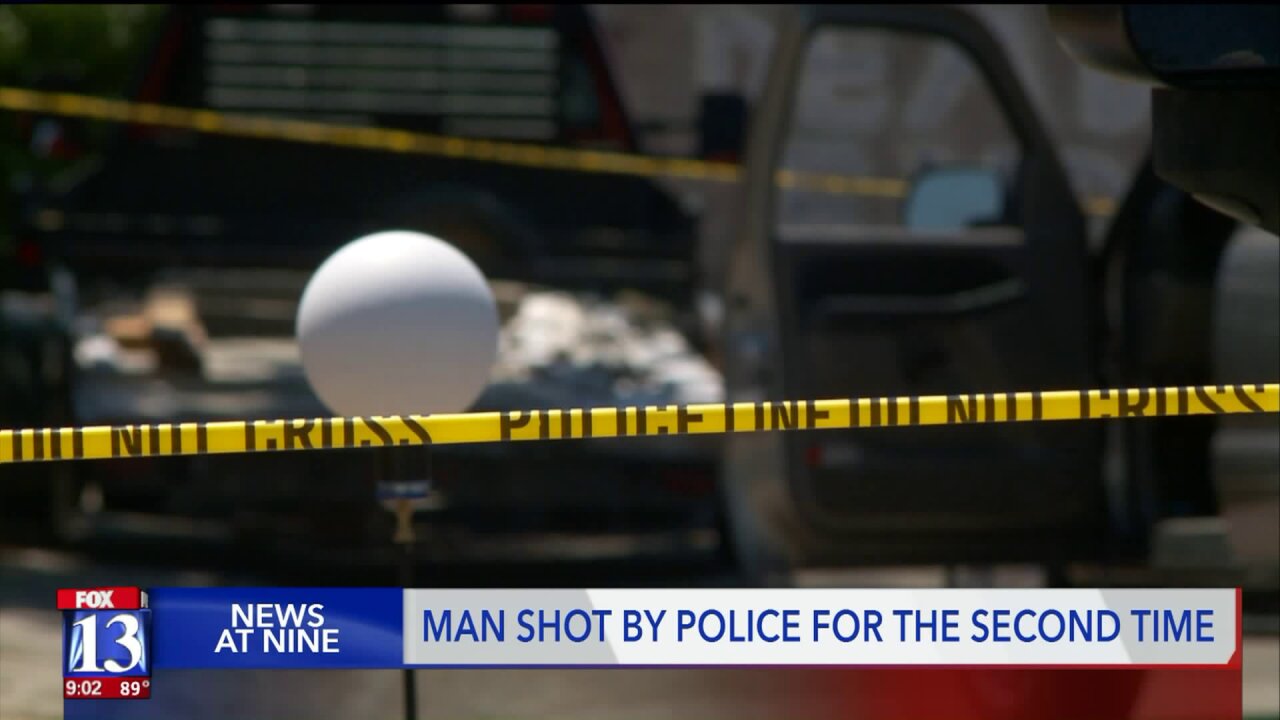 The first took place when Lopez pointed a gun at officers in March 2016.

West Valley City Police said Lopez was shot in the chest after he made threats against police and himself while armed with a knife.

An officer tried to stop Lopez for driving recklessly around 6 o'clock on Sunday morning, police said Lopez drove towards the police vehicle and clipped the back of it.

A brief pursuit took place until police said Lopez jumped out of his vehicle and ran into his family’s house in the area of 1745 West and 3500 South.

Officers and a SWAT team surrounded the home to negotiate, but when that failed they released pepper spray into the home. They said Lopez came outside, armed with a knife.

“They tried to use a taser on him — that did not have the desired effect,” said Roxeanne Vainuku, a spokesperson for the West Valley City police department. “At some point, one of our officers fired his weapon and struck the suspect at least one time in the torso.

Lopez was taken to the hospital, he was subsequently released and sent to jail.

According to police Lopez is no stranger to confrontations with law enforcement. They described the March 2016 incident in which he was shot by police.

“In that case, Mr. Lopez was out in the street, firing a gun,” Vainuku said. “He had gone into the back of his home, officers arrived, located him and at some point one of our officers fired on him.”

According to West Valley Police Lopez has an active warrant and an extensive criminal history that includes gang activity.

“Would we like to not encounter people over and over again? Absolutely,” Vainuku said. “At the end of the day it's our job to keep the peace whether it's someone who has committed a crime once or a dozen times.”