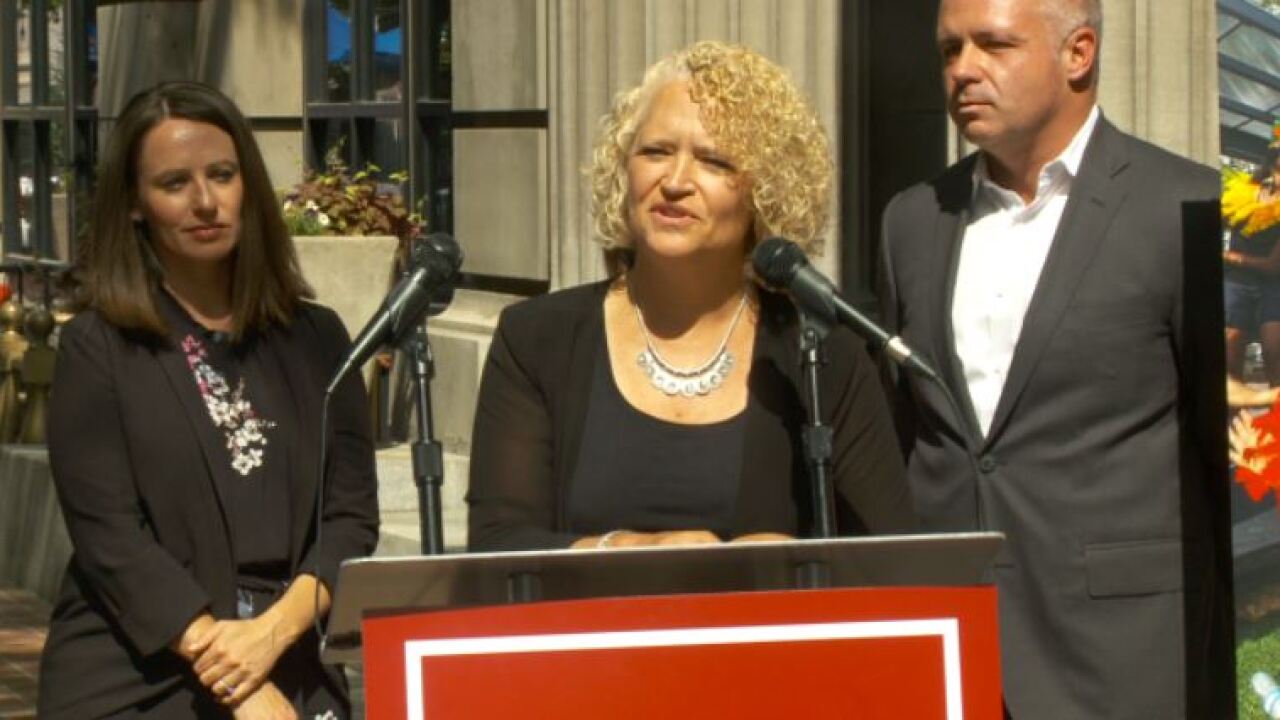 The initiative, called “The Blocks,” “will help promote and package artistic experiences to an increasingly diverse group of residents and visitors,” a news release from Downtown Alliance said.

“The Blocks is home to a broad range of world-class arts and cultural programming, all located within a 40-block neighborhood area with its wide variety of venues, audiences and non-stop creative energy,” said Salt Lake City Mayor Jackie Biskupski. “This is a game-changer for downtown Salt Lake.”

Mathis said the city and county will spend about $500,000 annually to promote The Blocks.

The city is hosting the Downtown SLC Block Party on Friday night.  Visit theblocksslc.com for more information on that party and other events.