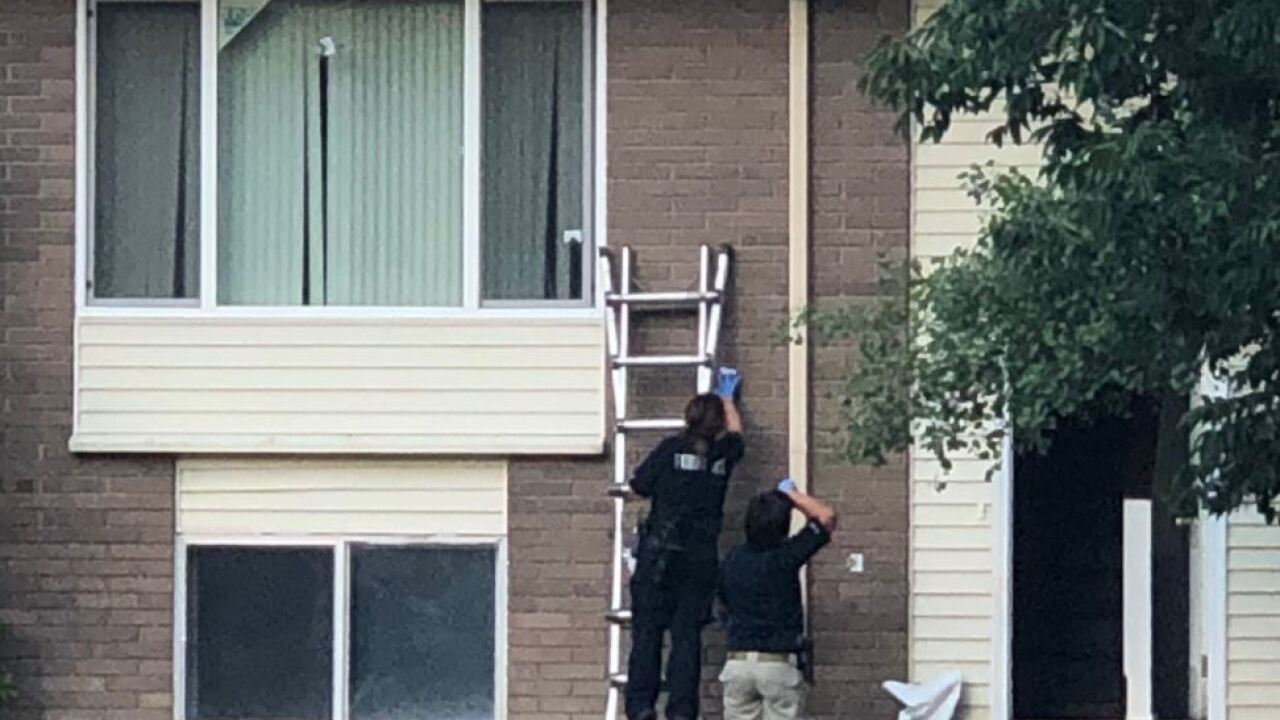 TAYLORSVILLE, Utah - The Unified Police Department (UPD) responded to a drive-by shooting in Taylorsville Tuesday evening that critically injured a woman who was in a home.

Officials with UPD said the incident happened near 4900 South and 1900 West.

According to Salt Lake County Sheriff Rosie Rivera, a 48-year-old woman was "very critically" injured in the shooting, which appeared to be a drive-by.

"As you can see, there are multiple shots in the front window and the front of the house," Rivera said.  "Our detectives are looking at information why this occurred; who was involved, but at this point its all under investigation. We just don't have a lot of information."

Police said they had no leads on potential suspects and did not release a description of a vehicle.

Rivera said that multiple shots were fired during the course of the incident.

"When you have somebody out there doing a drive-by shooting, the danger they put to the community is huge. It could be just a random shooting, we don't know it could have been targeted, but innocent people get hurt in drive-by shootings. They cannot control where those bullets go," Rivera said.

Additional details for this story will be posted as they become available.