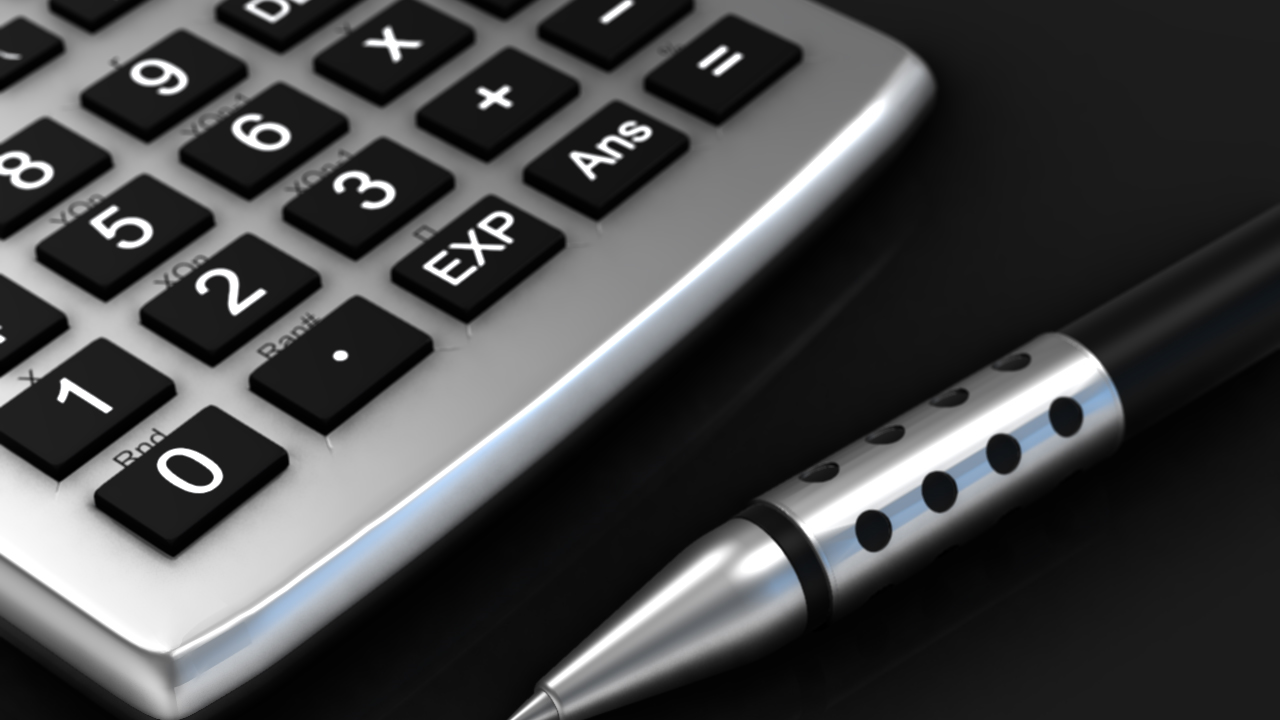 SALT LAKE CITY – A former stage manager for the Utah Symphony was sentenced Thursday for failure to file income tax in Utah.

According to a press release made by the Utah State Tax Commission, 50-year-old Jeffrey Kim Sturgis, who now lives in Winter Gardens, Florida, pleaded guilty to the charges.

Sturgis was initially charged with 11 felonies, which accused him of failing to pay state income taxes between 2011 and 2015 while he lived in Utah.

During those five years, Sturgis made $430,000, the State Tax Commission said.

Sturgis was ordered to pay $24,371 in restitution for failing to file. He paid $15,000 of the total amount following the order. He was also sentenced to serve 24 months of probation.