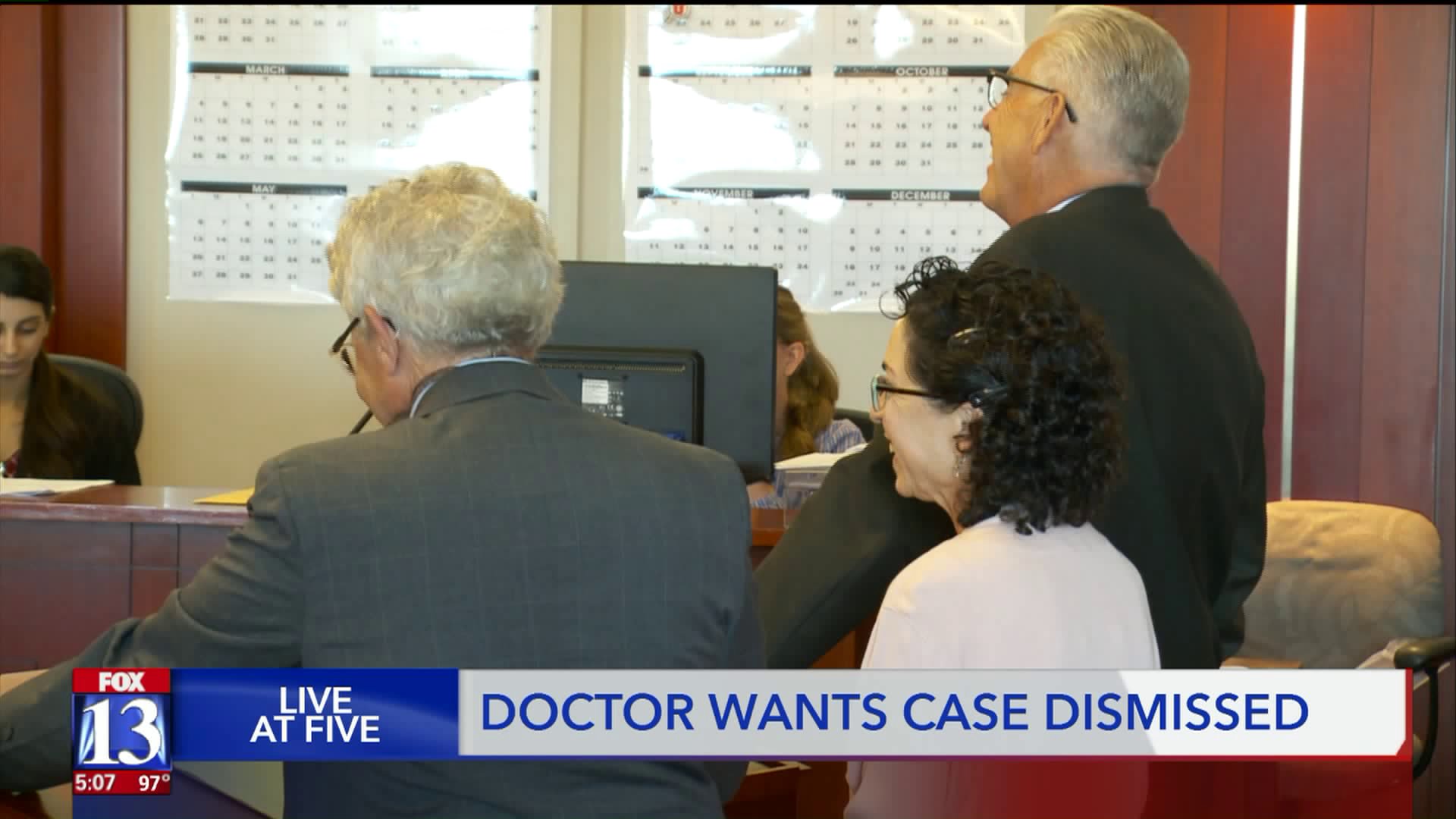 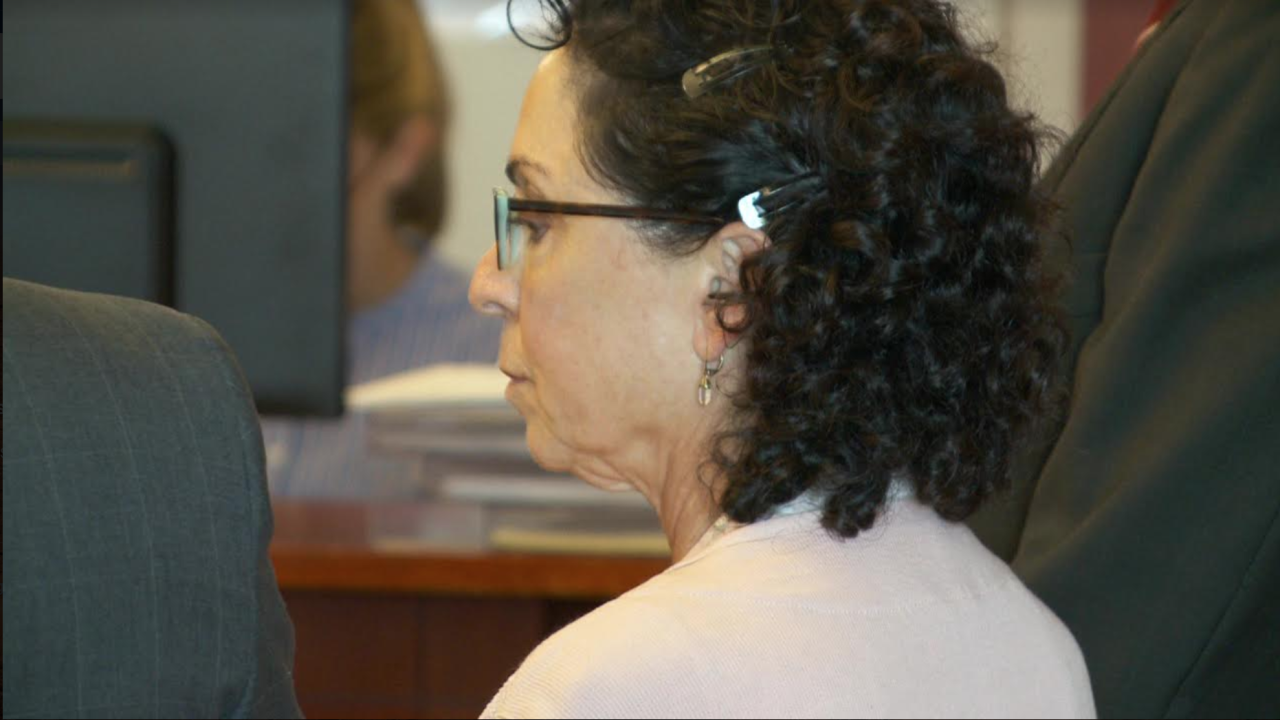 SALT LAKE CITY -- A physician accused of manslaughter and abuse of a vulnerable adult in connection with her husband's drinking death is asking for a judge to dismiss the case against her.

Dr. Ina Amber's attorneys appeared to take the judge by surprise on Monday. She was in court for what was scheduled to be an arraignment. Instead, her lawyers announced they would be filing a motion to quash. The motion, if granted, would essentially dismiss the entire case against her.

Dr. Amber's lawyers also asked for another judge to hear the motion.

The decision delayed the case until at least September.

Dr. Amber is accused of supplying drugs and alcohol to her husband, Rustin James Orr, contributing to his death at their home in 2014. But Dr. Amber's defense has argued she was a victim of domestic violence at the hands of her late husband and had repeatedly tried to wean him away from alcohol. Records show Orr had a history of arrests for substance abuse and disorderly conduct-related charges.

"We don't believe she's committed a crime in this case," said Mark Moffat, one of Dr. Amber's attorneys. "All she was trying to do was save his life because he was a chronic alcoholic who drank himself to oblivion."

The court's presiding judge will find a new judge to hear the motion to quash. Dr. Amber continues to practice medicine while the case is pending, Moffat said.

"This has been hanging over her head for a long time. Despite the charges here, she loved her husband very much. Her husband passes away, then she gets charged with causing his death. It's really hard for her to deal with," Moffat said.