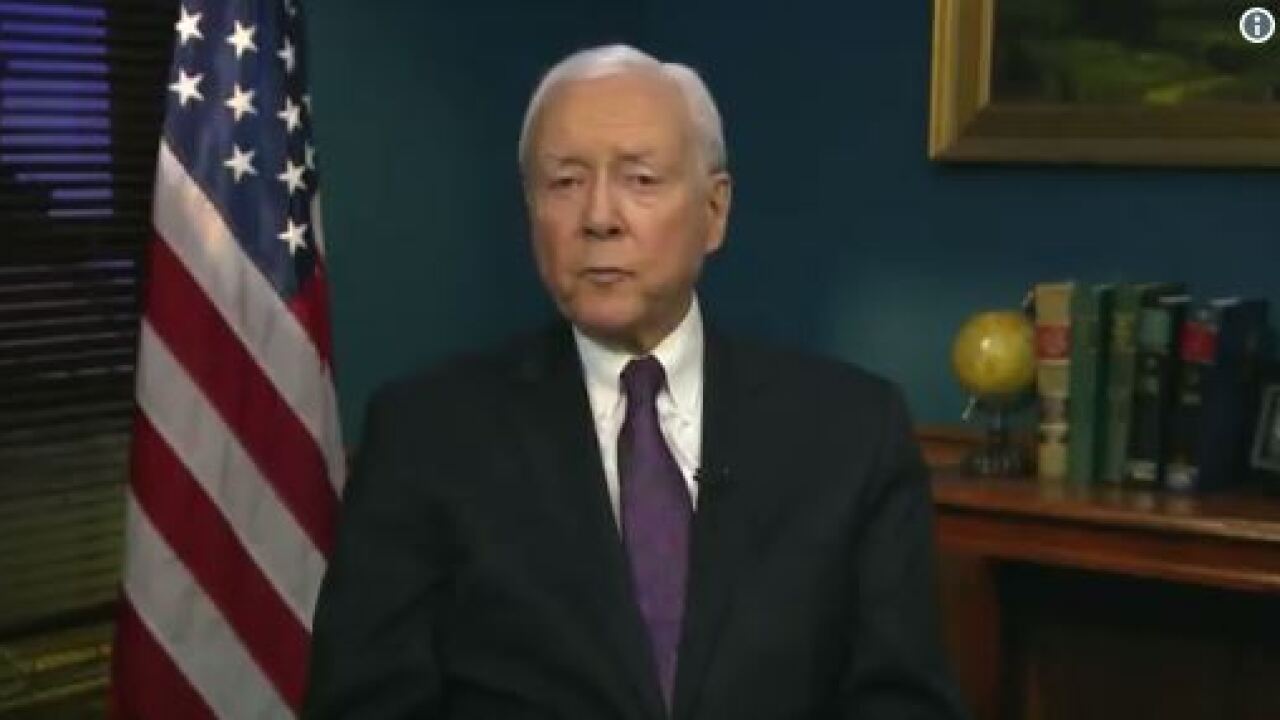 “Judge Kavanaugh is a well-respected jurist who deservedly received bipartisan support when confirmed to the D.C. Circuit in 2006. I know him to be a smart and fair judge, one of the most admired appellate judges in the country,” Senator Mike Lee (R-UT) said in a statement Monday evening. “I look forward to the process in the Senate, getting to know Judge Kavanaugh and his family better in coming months, and, hopefully, voting to confirm him to the Supreme Court in the fall.”

In order to be made a Supreme Court Justice, Kavanaugh will have to be confirmed by a vote made by the United States Senate.